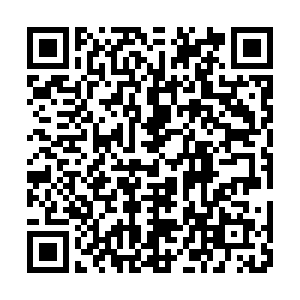 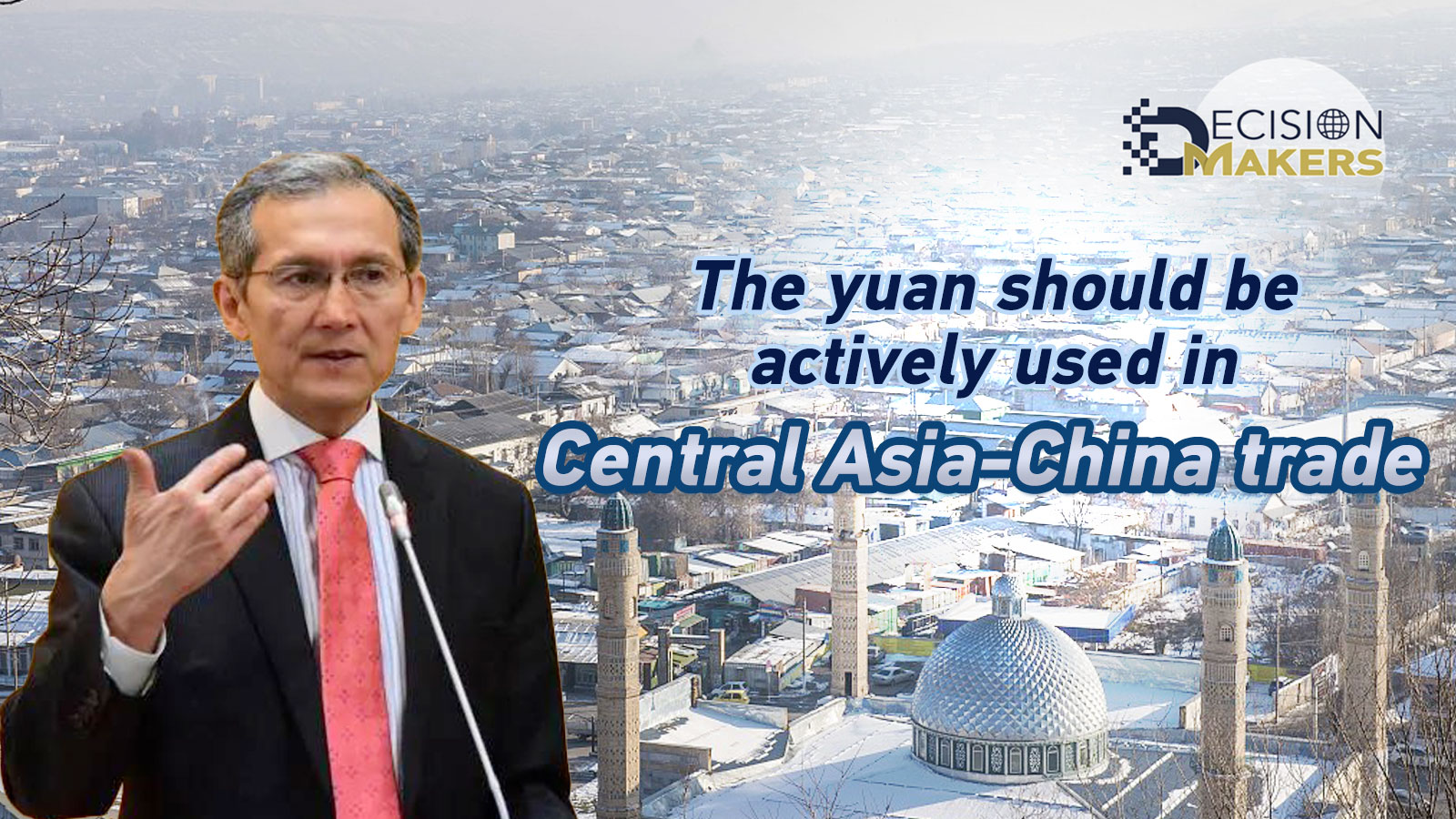 Between 2000 and 2020, the Central Asian economy grew faster than the global economy, resulting in higher household incomes and reduced poverty (Fig. 1). It was driven mainly by increases in energy prices. The most impressive per capita income growth was in Kazakhstan and Turkmenistan, which export large quantities of oil and gas to outside markets. 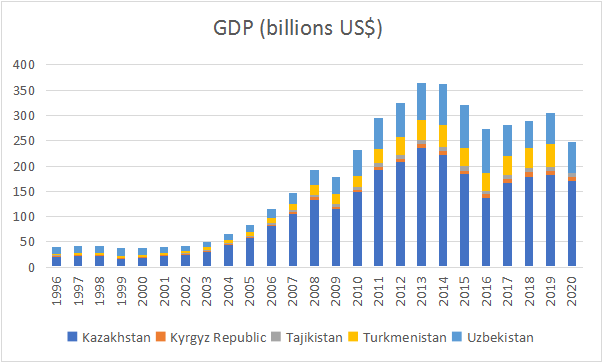 Fig. 1 (Source: The chart is made based on data from Investing.com)

Fig. 1 (Source: The chart is made based on data from Investing.com)

While observing the trends in GDP change, it is easy to see their declines in 2008, 2015 and 2020. It is essential to understand the reasons for those declines. Fig. 2 shows the dynamics of the exchange rate of the Russian ruble against the U.S. dollar. When comparing Fig. 1 and Fig. 2, it is easy to see that the drops in the GDP curve happened synchronously with the ruble depreciation during the world's financial crisis in 2008, when Western countries introduced economic sanctions against Russia in 2014 and the onset of the COVID-19 pandemic in 2020. 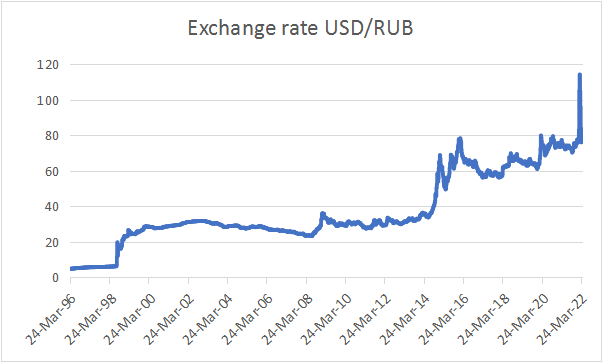 Fig. 2 (Source: The chart is made based on data from Investing.com)

Fig. 2 (Source: The chart is made based on data from Investing.com) 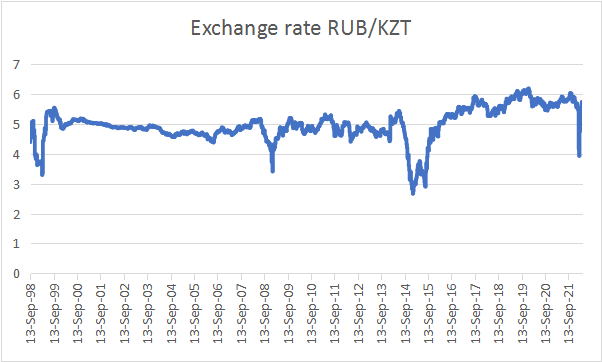 Fig. 3 (Source: The chart is made based on data from Investing.com)

Fig. 3 (Source: The chart is made based on data from Investing.com)

The depreciation of the national currencies of the Central Asian countries against the U.S. dollar showed similar trends. As an example, Fig. 3 shows the dynamics of the exchange rate of the Kazakh tenge against the Russian ruble. For more than 20 years, it has been at a stable level. It is easy to see that the currency regulator has tied the Kazakh currency to the Russian ruble, and the ruble's volatility against major currencies automatically affects the behaviour of the tenge.

The ruble's devaluation pushed the Kazakh monetary authorities to weaken the tenge to prevent increased demand for Russian products and protect local producers. The currencies of all other Central Asian countries have similar trends as the tenge. A comparison of two graphs in Fig. 2 and Fig. 3 illustrates the direct correlation of regional economies with the Russian one.

But why is the standard of living in Central Asia determined by what happens to the Russian currency? Indeed, the role of the Russian economy is essential, but it is far from being a monopoly.

Traditional economic theory argues that the interdependence of countries depends on the concentration of their trade and investment relationships. But for a long time, Russia no longer occupies a dominant role in these areas in Central Asia. China has already replaced Russia in many vital areas of the economy. Let's turn to the numbers.

In 2020, Russia's mutual trade amounted to $21.2 billion with Kazakhstan, $5.7 billion with Uzbekistan, $1.8 billion with the Kyrgyz Republic, $780 million with Tajikistan and $76 million with Turkmenistan. Thus, in 2020, the total volume of trade with Russia reached $27.4 billion.

In 2021, Russia's trade volume with Kazakhstan increased to $24.2 billion while that with Uzbekistan grew to $7.5 billion. The volume of trade of Kyrgyzstan, Tajikistan and Turkmenistan with Russia also increased significantly, amounting to $2.5 billion, $1.35 billion and $970 million, respectively. The total trade volume in 2021 between Russia and Central Asia reached $36.5 billion.

Another critical economic interaction parameter between countries is the foreign direct investment (FDI). From 2016 to 2020, Russia increased investments in post-Soviet countries by 1.3 times. Investments in Uzbekistan grew the most: 2.1 times. The country has become the second most popular among Russian investors after Kazakhstan, which accounts for just under a third of FDI from Russia.

At the end of 2020, Kazakhstan and Uzbekistan occupied the first two places in accumulated FDI from Russia, standing at $11.4 billion and $9.1 billion, respectively. The volume of Russian FDI in other countries in the region is insignificant. For instance, accumulated FDI in the Kyrgyz Republic stays at $2 billion.

China's FDI in Central Asia has proliferated since 2011, reaching about $14 billion from $4 billion. Thus, the size of FDI from China to the countries of Central Asia is still smaller than Russia's, but not by much.

When analyzing the economic relations of countries with Russia and China, it's important to consider that Uzbekistan, Tajikistan and Kyrgyzstan are the largest recipients of remittances from Russia, while the Kyrgyz Republic and Tajikistan are large sovereign debtors to China. According to the World Bank, in 2020, remittances accounted for 26.7 percent of Tajikistan's GDP and 31.3 percent of the Kyrgyz Republic's. Their sovereign debts to China are $1.1 billion and $1.7 billion, respectively.

The analysis shows that trade and economic relations with Russia and China are the most important for the countries in Central Asia. At the same time, the impact of fluctuations of the Russian ruble against the U.S. dollar, dictated by geopolitics, remains disproportionately dominant.Therefore, in the coming years, policymakers and national regulators of the region should pay special attention to reforming the system of interactions of national currencies.The new principles should not introduce uncertainty and nervousness into economic relations but become a source of development and stability.

It would be unwise to continue to use the U.S. dollar in financial transactions in the region. The use of the Chinese yuan as the strongest regional currency will be essential for a more stable and predictable economic and trade relationship between Central Asia and China.