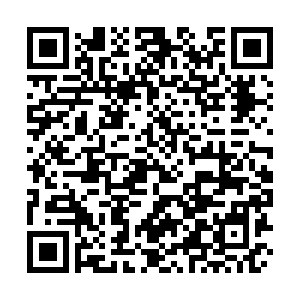 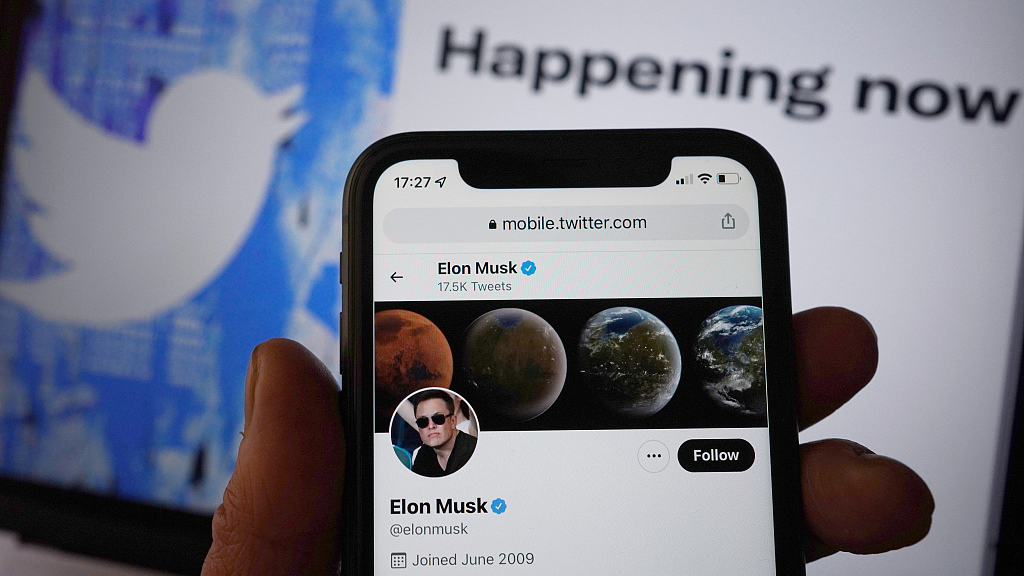 Twitter is kind of "Afghanistan" for the tech world. Many have seen its potential and believe it is only one major change away from spectacular success but then tried and failed to realize it. Can it be different this time?

With his $44 billion bid recently accepted by its board, Elon Musk succeeded, quickly and improbably, in his bid to take Twitter private. The stunning success of both Tesla and SpaceX has confounded the skeptics. He now looks to do the same with Twitter.

Like Afghanistan, Twitter the company has repeatedly repelled outside attempts to re-make it into something different and better. The company is divided by factions. And by many accounts, it is unruly and impossible to unify, manage and govern.

Twitter is not big but it occupies a strategic location at the nexus of the digital and offline worlds. For example, Facebook has more than 20 times the revenue of Twitter and almost 2 billion daily users versus Twitter's more than 200 million. Yet despite being so much smaller than Facebook, Google, et al, Twitter is the site that is vital to the dreams, aspirations, fears and daily work of top government officials, journalists and executives throughout the world.

Donald Trump is perhaps the definitive example of the power of Twitter. It is probably not an exaggeration to say that without Twitter, there would not have been a Trump presidency. Twitter allowed Trump to speak directly to a vast audience without being filtered by traditional media gatekeepers. And in a masterstroke, he even turned Twitter into a potent weapon against mainstream liberal media outlets like CNN by using it to drive the news cycle and dominate the headlines.

Twitter is different from other social media in that a registered user can broadcast to a wide audience and not only to those he or she is already connected to (aka one's social graph). 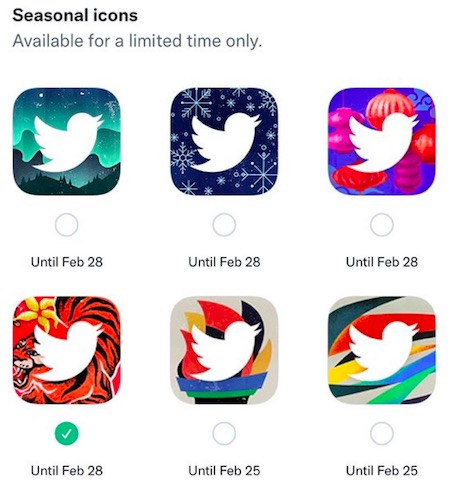 And this has made Twitter the go-to source for breaking news and other real-time information around the world. As such, it has become a vital tool for journalists, politicians and others who rely on timely firsthand information.

Moreover, as Musk aptly noted, because it is so important to journalists and other shapers of public perceptions, Twitter has become a de facto global town square. Traditionally, a town square was open to any and all to gather and share their thoughts, ideas and grievances. But a digital town square poses more complex opportunities as well as threats and challenges. And thoughtfully addressing those challenges will not be easy, especially when that digital town square is global and not just local.

There is much speculation about what an Elon Musk-owned Twitter will be like. But there is almost universal agreement that greater transparency for recommendation algorithms used by companies from Facebook to Tiktok and Twitter is needed. In this area, China has been one of the first to promulgate laws and regulations requiring such transparency with the EU also taking similar measures. So it seems a safe bet to assume that an opening up of Twitter's algorithm could be one of first major change under Musk.

It is worth noting that a privately-held Twitter under the implacable hand of a single leader with a clear vision is likely to be a more effective organization than one that is riven by factional rivalries and forced to respond to public market and public opinion vagaries and fashions. This is true for countries. And it may also prove true for companies like Twitter.

Despite its internal dysfunctions, Twitter has become a strategically important spot in today's world. In this way, it is very much like Afghanistan. But there is another country that is also strategically located but it is known for not only its sound internal governance but, historically and only with a recent exception, its neutrality. That country is Switzerland. If Twitter under Elon Musk can be transformed from "Afghanistan" to "Switzerland," that would be worthy complement to his previous successes.