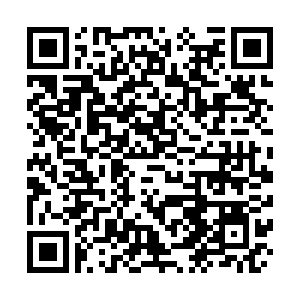 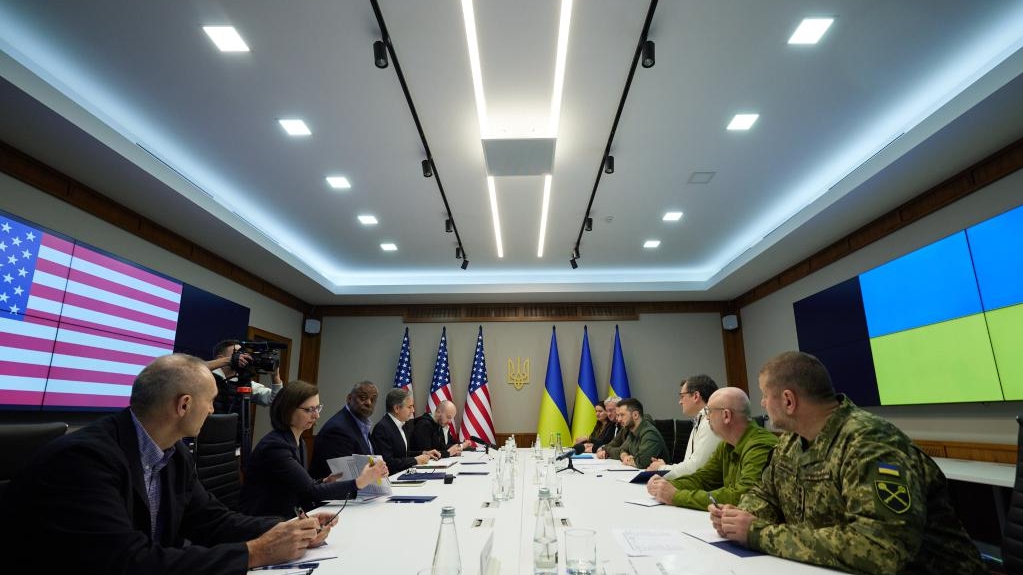 U.S. Secretary of Defense Lloyd Austin, on making an official visit to support Ukraine on April 24, remarked that it was the goal of American foreign policy now to use the war to "weaken Russia" and to ultimately degrade its military capabilities, by escalating its support to Kyiv. The comments were interpreted by the media as unusually provocative and ultimately served to raise the stakes in the conflict. The U.S. has otherwise made it clear that their goal is not to resolve the war, but to impose defeat on Moscow.

In addition, such remarks also serve to illustrate the strategic realities of Russia's own narrative which has argued that the U.S. has long sought to contain the country and affirm its hegemony over it, of which ignited the controversy over Ukraine's potential membership in NATO. By extension, Austin's comments also reflect on America's agenda for the world as a whole.

American foreign policy strategy is premised on attempting to uphold absolute dominance over all regions of the world at all costs. Sensitive to potential changes in the balance of power, the U.S. has long shunned compromise and co-existence with potential adversaries but instead strives for maximum leverage through containment policies in the view to preserving its strategic advantages.

In Europe specifically, the U.S. has been long seeking to consolidate its own order through an appeal to a continued expansion of the NATO alliance into the former Soviet sphere. In doing so, the U.S. seeks to subjugate Russia as a competing power and believes that Moscow is an obstacle to the primary target in a broader geopolitical competition against China. Washington ultimately strives to topple Russian President Vladimir Putin and recreate another "Boris Yeltsin state," as in 1991, which is subordinate to American interests.

This absolutist foreign policy doctrine, as observed by multiple international relations scholars, was a direct factor in the outbreak of war in Ukraine and is now a key driver in its subsequent escalation. Instead of attempting to pursue a quick peace between Russia and Ukraine and restore stability to Europe, the U.S. has made the strategic decision to transform the conflict into a broader U.S.-Russia proxy war by providing more military aid and higher caliber weaponry to Kyiv in the goal to transform it into a strategic quagmire against Russia, a longstanding conflict whereby Moscow not only fails to attain its goals, but also degrades its own military capabilities in the process and therefore weakens it as a direct military competitor of the U.S. 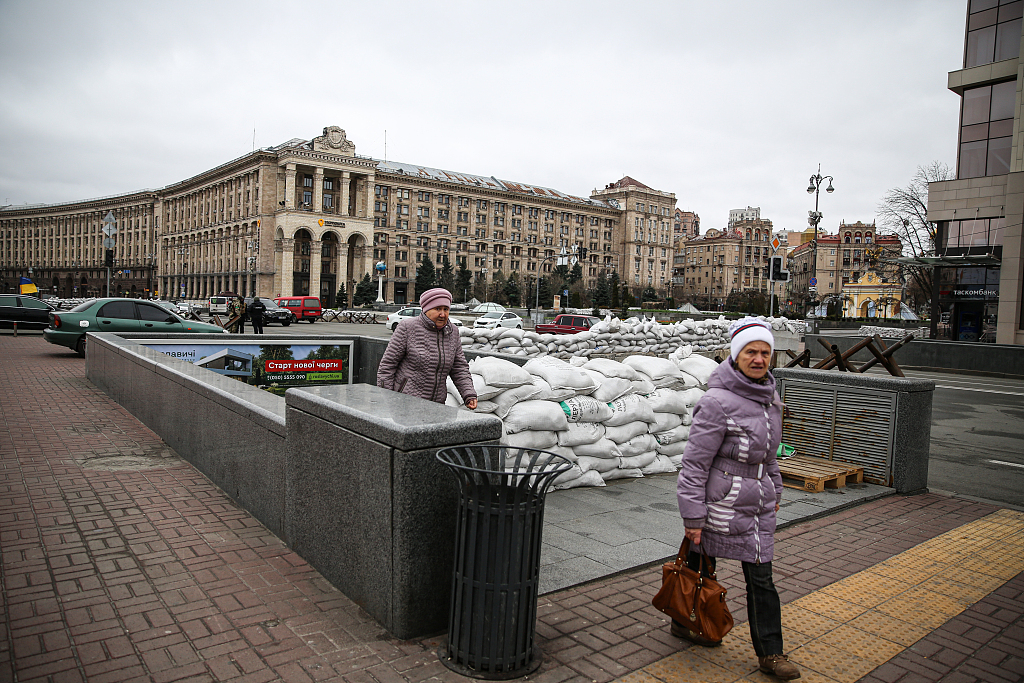 People walk in the streets surrounded by sandbags to protect them in Kyiv, Ukraine, April 14, 2022. /CFP

People walk in the streets surrounded by sandbags to protect them in Kyiv, Ukraine, April 14, 2022. /CFP

In addition to this, the prolonging of the war also allows the U.S. to more deeply articulate a "cold war environment" in its favor globally. Washington deems that if Russia can resolve the conflict in its own favor, it can expand its influence in Europe.

Such an outcome conflicts with America's own strategic goal of seeking to exert greater strategic hegemony across the Atlantic and to marshal European countries into following its own agenda, whilst also attaining greater profits for the military industrial complex. It also recognizes that in entrenching this new strategic environment, not only can it seek to try and remove Russia from the picture but also consolidate opposition to China too. It does not want "business as usual" in any circumstances, only a zero-sum defeat for Russia, irrespective of what happens to Ukraine along the way.

'To the last Ukrainian'

However, there is no guarantee that the U.S. may be able to stop Russia from ultimately defeating Ukraine whose dependency on aid and Western resources will only increase as the conflict goes on. Not only have the intensified political stakes forced Moscow to up the ante following initial setbacks around Kyiv, accelerating the destruction of Ukrainian infrastructure, but new assessments increasingly show Russia has learnt from its initial mistakes and is avoiding the same pitfalls in the Donbas offensive, making slow but consolidated gains.

Western cheerleading for Kyiv, combined with the largely one-sided interpretation of events as depicted in the Western mainstream media, means the public have failed to recognize this creeping reality. In any sense, Ukraine is the biggest loser of such escalation.

Since the war has begun, a saying has circulated on the internet saying that the U.S. will "fight Russia to the last Ukrainian" and in light of Austin's recent comments, there could be no more direct affirmation from the presidential administration that such is indeed the policy.

The U.S. hopes that prolonging the conflict will strategically cripple Russia, but on the other hand Moscow will almost undoubtedly see this as an opportunity to achieve a political and strategic victory over the West itself, something which ironically could fortify the legitimacy of Putin's government.

Either way, this war will have longstanding negative repercussions for the global security environment as a whole, and will increase uncertainty throughout Europe.