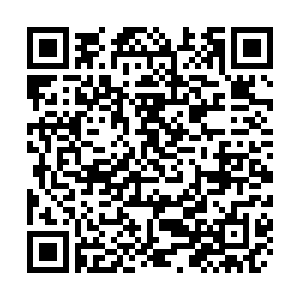 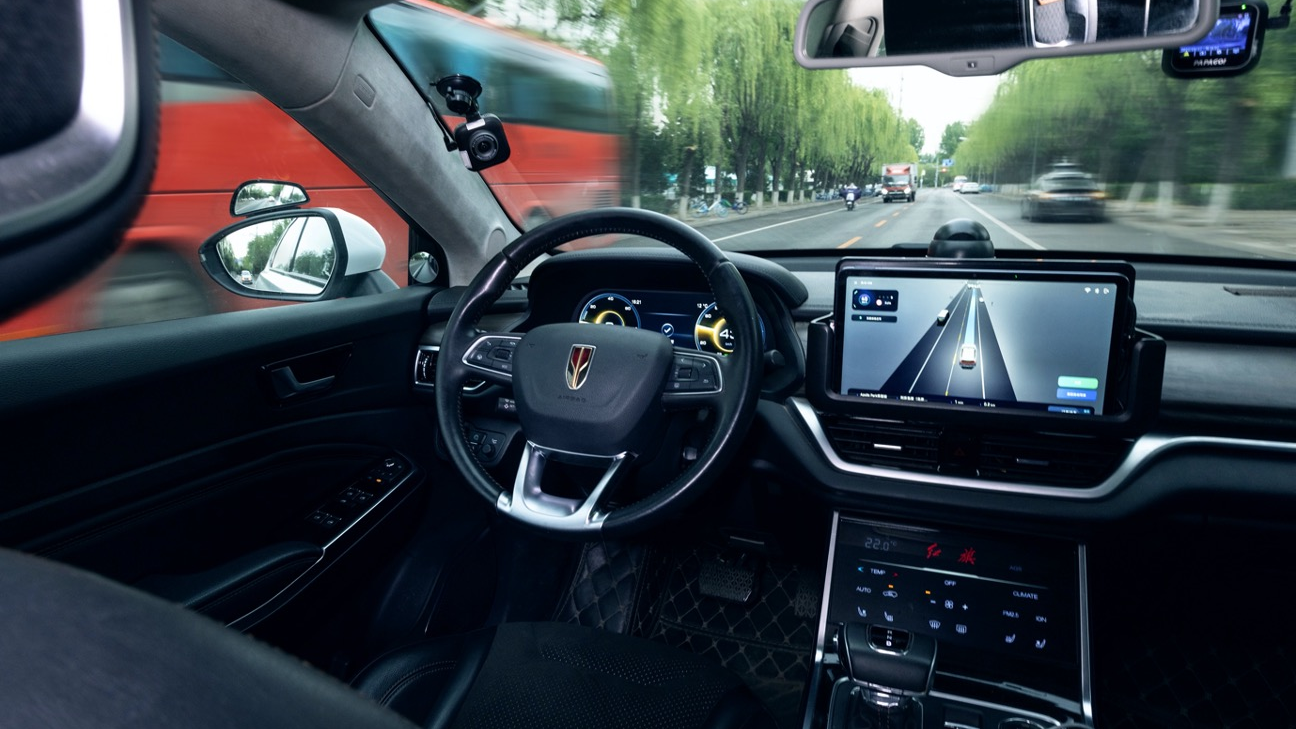 The interior of a Baidu Apollo Go robotaxi. /Baidu

The interior of a Baidu Apollo Go robotaxi. /Baidu

Beijing took the lead in China by issuing its first batch of permits to allow Baidu and Pony AI to serve the public with autonomous taxis, or robotaxis, on Thursday.

The permits, issued by the head office of the Beijing High-level Automated Driving Demonstration Area, marked a further step for China's ride-hailing industry toward a fully driverless future.

They would allow the two companies to operate their robotaxis on open roads in a designated 60-square-kilometer area in south Beijing.

Baidu has allocated 10 driverless vehicles to convey passengers around within the designated area and plans to add 30 more such cars later. 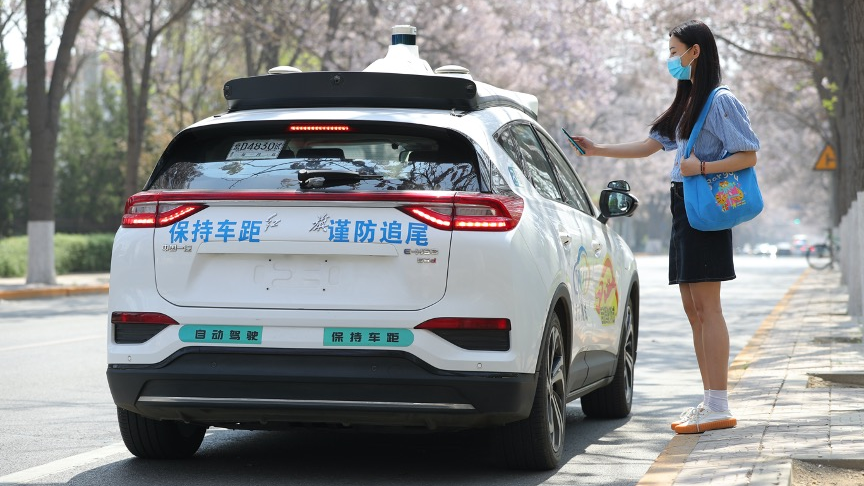 A passenger scans a code to use the Apollo Go robotaxi. /Baidu

A passenger scans a code to use the Apollo Go robotaxi. /Baidu

The company said passengers will be able to hail driverless vehicles using the Apollo Go mobile app from 10 a.m. to 4 p.m., starting April 28.

Without giving a particular time slot, Pony AI said residents can use the app PonyPilot+ to order a robotaxi, adding that a passenger would receive a prompt on their phone once a car accepts the order. The passenger will be supported by customer service remotely for any unexpected problems or needs during the driving journey. 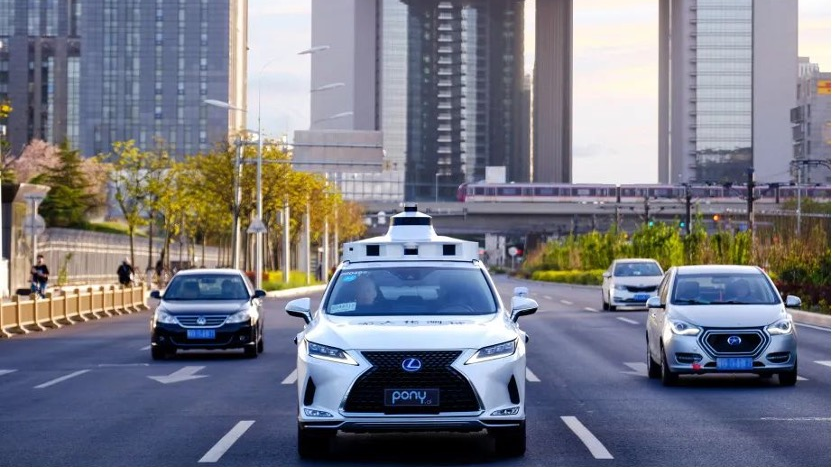