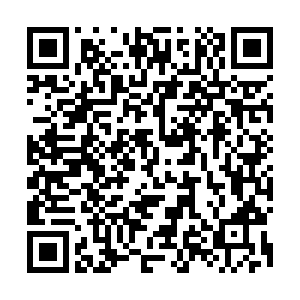 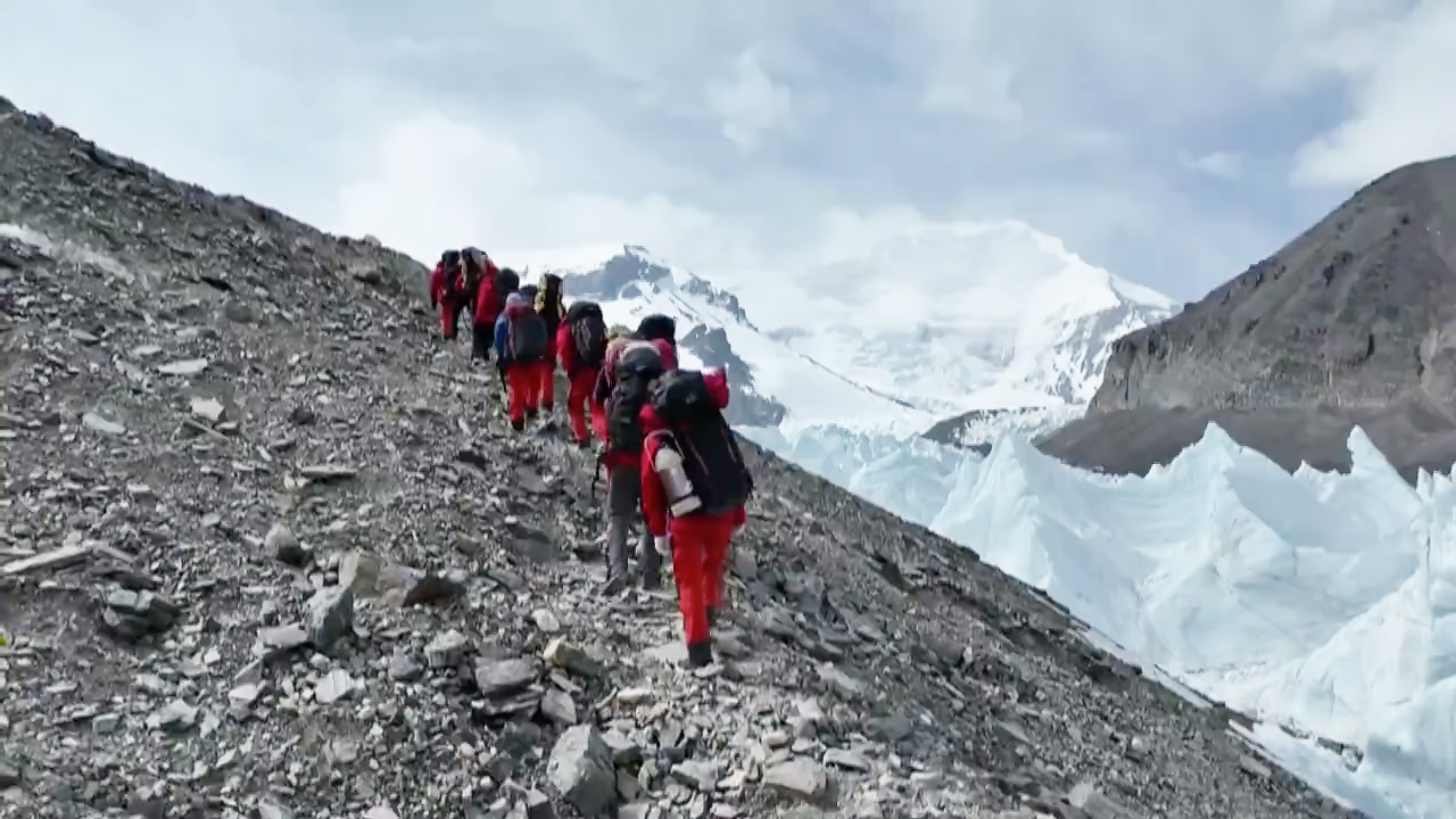 Located at the China-Nepal border, Mount Qomolangma is the world's highest peak, with its northern part located in Xigaze of southwest China's Tibet Autonomous Region.

The expedition, called "Peak Mission," covers the widest range of subjects and engages the largest number of team members, and is equipped with the most advanced instruments since the country's second comprehensive scientific research on the Qinghai-Tibet Plateau in 2017.

With the application of advanced technologies, methods and means, the expedition aims to find the pattern of climate change and study the variation of greenhouse gas concentrations in the extremely high altitude areas of Mount Qomolangma, hence proposing innovative scientific plans for the protection of the highest peak in the world.

The scientists and mountaineers also plan to achieve the automatic observation and data transmission of meteorological gradients in the high altitude area of the mountain and use a high-precision radar to measure the thickness of ice and snow on the summit for the first time.

Since the founding of the People's Republic of China in 1949, Chinese surveyors have conducted six rounds of scaled measurement and scientific research on Mount Qomolangma.