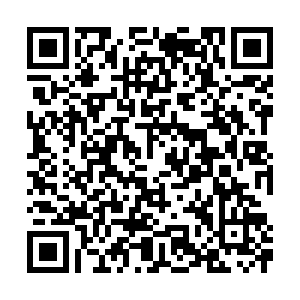 Chinese State Councilor and Foreign Minister Wang Yi and Dominican Prime Minister Roosevelt Skerrit will co-host the meeting, which will be attended by all nine of the Caribbean countries that have established diplomatic ties with China, the spokesperson said at a regular press briefing.

The parties involved will exchange views on the relationship between China and the Caribbean region and issues of common concern, he said.

"This year marks the 50th anniversary of the beginning of diplomatic relations between China and Caribbean countries," he said, adding that the two sides have decided to hold the meeting "where we can review the history, take stock of past experience and pool consensus so as to jointly bring China-Caribbean countries relations to new levels."

Describing the two sides as "good friends, partners and brothers," the spokesperson said China and Caribbean countries have set an example of countries pursuing common development on the basis of mutual respect, equality and mutual benefit.