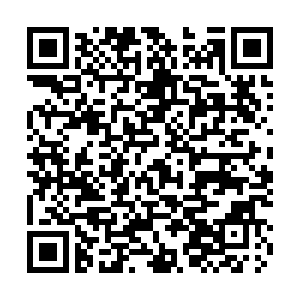 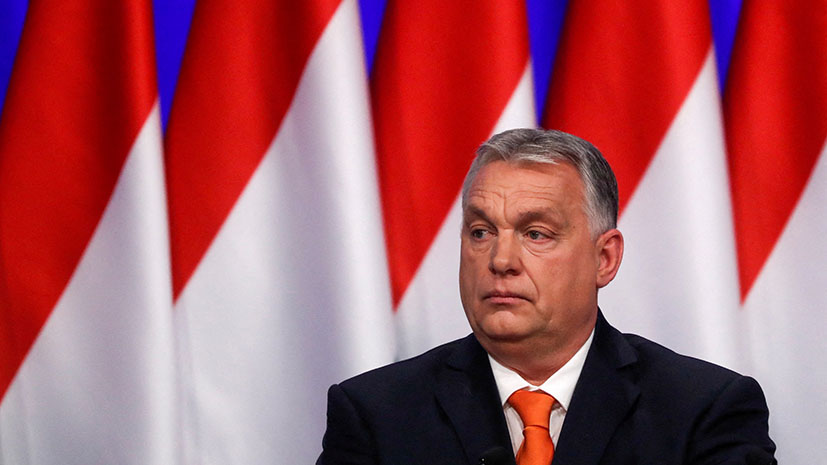 On April 27, the European Commission launched the rule-of-law mechanism against the Hungarian government, sending shockwaves across the continent. The move grants Brussels the power to withhold funds from member states if the state is believed to have violated legal principles, such as judicial independence or eroding the separation of powers. It compels EU members to adhere to a framework of legal principles as a condition for EU financing.

Such a development has been mooted for some time; acting upon it could lead to 40 billion euros in EU funds getting frozen. What does this hawkish move reveal about the rationale within the EU hierarchy?

The development is not a surprise, but represents an unprecedented reprimand. The timing is also curious since Hungarian Prime Minister Viktor Orban was re-elected weeks earlier. An EU official told the Financial Times that there were a number of "serious concerns" over the distribution of EU funds. Freedom of the press, LGBTQ rights and the autonomy of the judiciary stand at the heart of concerns in Brussels. Yet, it's a clear signal that European Union sovereignty tries to reign supreme over a member state's independent laws.

While Hungary's Justice Minister Judit Varga appeared sanguine in her response, declaring that "we always remain open to constructive and mutually respectful dialogue," some MEPs were more jubilant on hearing the news. German MEP Daniel Freund said, "Finally it's happening!"

The move by Brussels is influenced by three factors: Brexit, the conflict in Ukraine and the existential nature of the EU's purpose.

With regard to Brexit, the United Kingdom always favored the predecessor European Economic Community model and was a staunch defender of legal and political primacy as a part of the EU. With the UK's departure, the European Commission has a much freer hand to use economic measures as both carrot and stick measures. 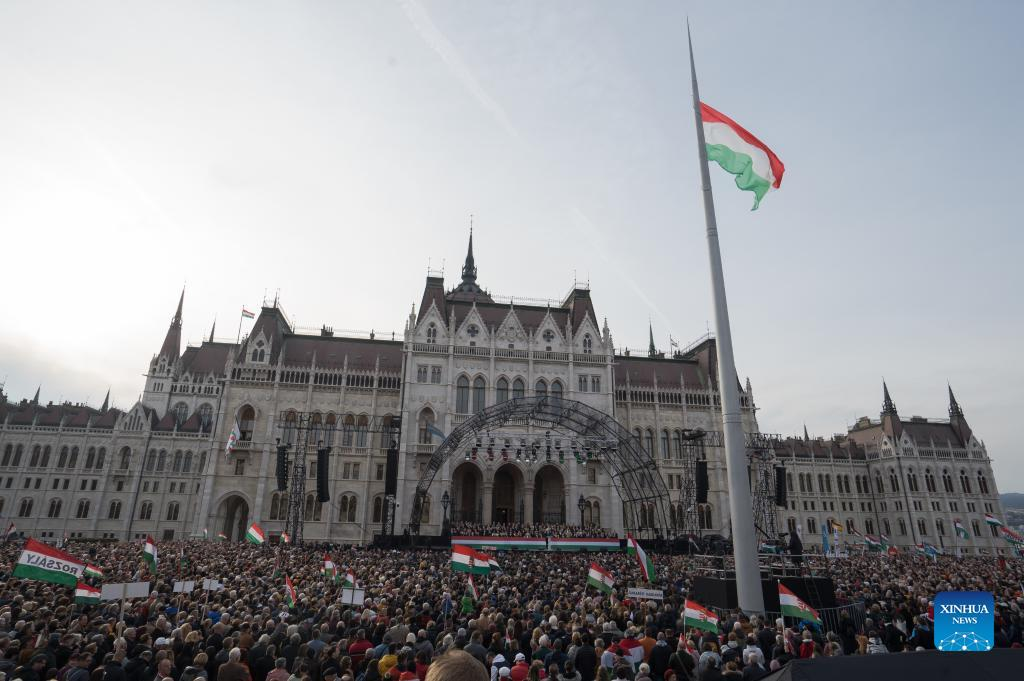 The conflict in Ukraine has also reinvigorated European unity in the face of what it sees as a direct ideological rival on its doorstep. In opposition to Russia, the EU has found a renewed purpose in its political mission that is rivaling its predominantly economic purpose.

While the ultimate sanction of the "rule of law" mechanism would be the withholding of 40 billion euros in EU funding, standard EU negotiating techniques would suggest that both parties will drive as close as possible to a cliff edge before agreeing to an acceptable compromise.

The conflict in Ukraine may have galvanized EU resolve, but it has also demonstrated to Brussels the importance of "circling the wagons" of which Hungary is an important member.

An additional test case for EU intentions is Poland, another nation within Brussels' crosshairs in relation to a divergence on government influence over its judiciary. Poland, though, is on the frontline of the Ukraine conflict and is acting as a NATO bulwark alongside its role as the primary point of entry for Ukrainian refugees entering the EU.

Again, Freund was keen to warn President of the European Commission Ursula von der Leyen not to get caught "playing favorites" between EU states and that measures should be universally applied.

But, with the re-election of Emmanuel Macron as president of France, it is also important to recognize that with German Chancellor Olaf Scholz and von der Leyen, Europe has a tripartite leadership team with healthy terms in office that could afford them the freedom to shape the European Union and its identity in the years to come. We can expect continued attempts to align EU member states both economically in the post-COVID-19 world, but also politically in light of the Ukraine conflict. The EU could also be looking ahead to a more unified future, free from an over-reliance on the United States or any other partner.

Asserting authority over Hungary is but a step in shoring up EU resolve at a time of heightened regional tensions. Brussels is also looking ahead to embark on wider global strategic ambitions.