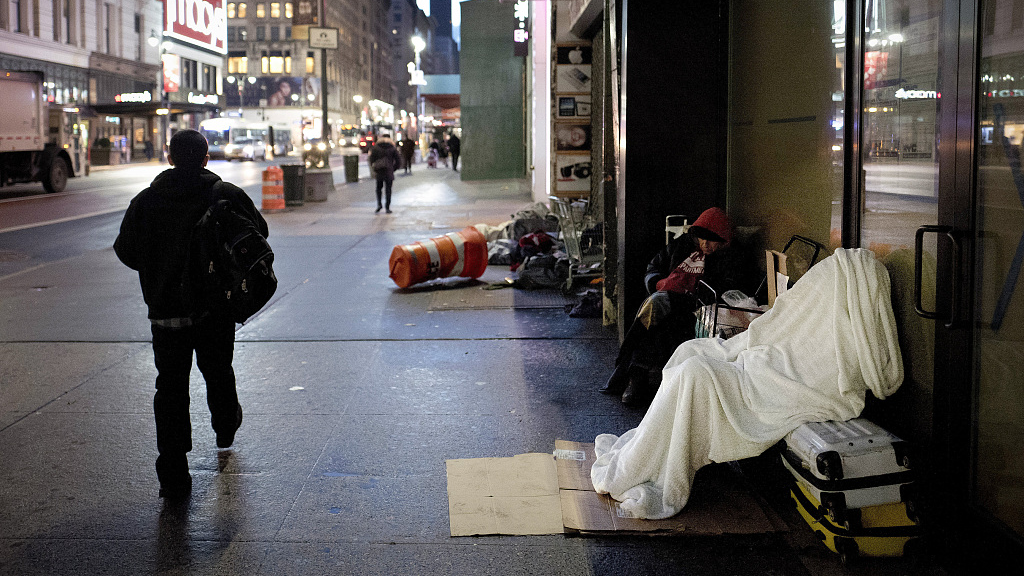 The head of the FBI is sounding alarm bells about the escalation of murders across the United States, which he says include more violent crimes committed by juveniles, more gun trafficking and another dangerous trend, the Seattle-based radio station KOMO News has reported.

"We're seeing an alarming frequency of some of the worst of the worst getting back on the streets," KOMO News reported Monday, quoting FBI Director Christopher Wray in an interview with CBS's 60 Minutes that aired Sunday.

Another horrifying trend he discussed was the increase in police officers killed in the line of duty that is up 51 percent, according to FBI Statistics. Being a police officer has become increasingly more dangerous, evidenced at the National Law Enforcement Memorial in Washington, which just completed the addition of 619 names from the last few years.

The overall crime spike is bringing a confluence of consequences, including more and more Americans purchasing firearms, many for the first time ever, noted the radio in its report.