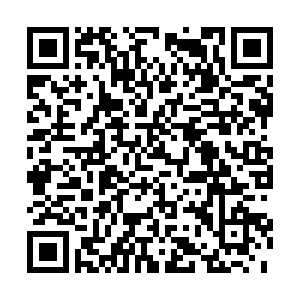 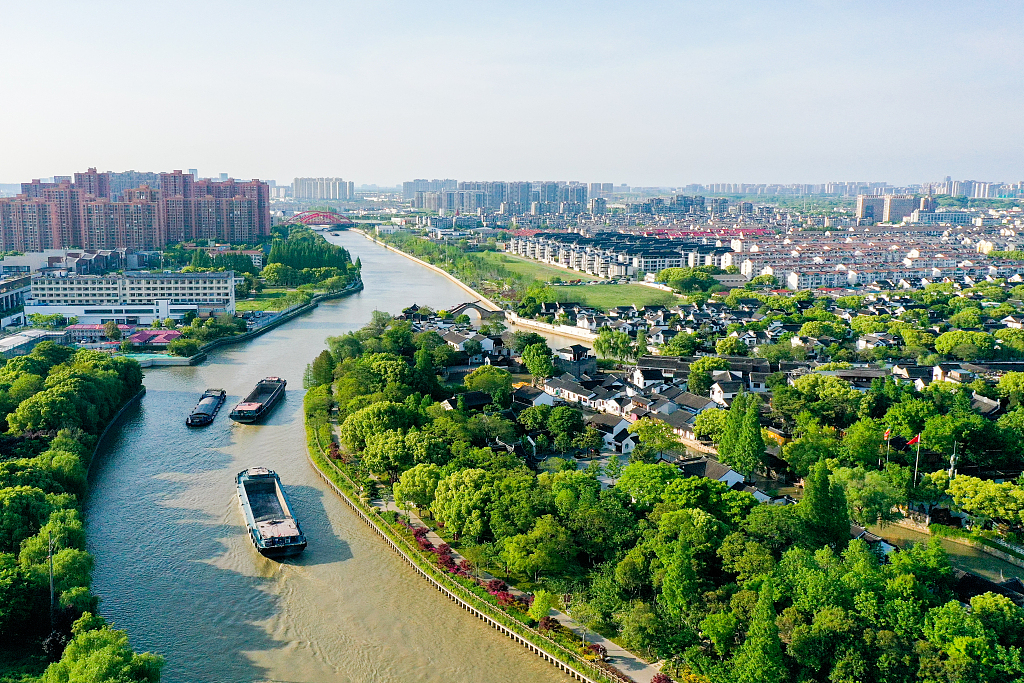 The Grand Canal, a vast waterway connecting the northern and southern parts of China, saw all of its dried-out sections refilled with water on Thursday – the first time in 100 years, thanks to a water-supply project that kicked off in mid-April.

Launched by Beijing, Tianjin, Hebei and Shandong – four of the regions the canal flows through – the project was previously estimated to inject 515 million cubic meters of water into the northern part of the canal, according to the Ministry of Water Resources, primarily coming from other water bodies including some sections of the South-to-North Water Diversion Project, recycled water and accumulated rainwater.

Upon completion, it is expected to increase the water surface of the Grand Canal by 9.5 square kilometers from a year earlier, the ministry said, which will help improve the ecosystems along the canal.

With a history of more than 2,500 years, the Grand Canal connects Beijing and Hangzhou in east China's Zhejiang Province, which served as a significant transportation artery in ancient China. The longest and oldest artificial waterway in the world, the Grand Canal is a UNESCO World Heritage site. However, due to historical evolution, human activities and climate change, some sections of the canal began to dry up in the first half of the 20th century.

The water supply will continue until the end of May, according to the ministry.