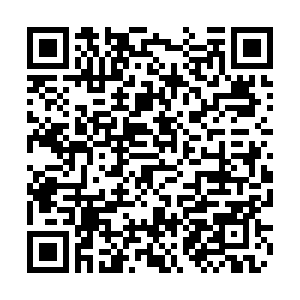 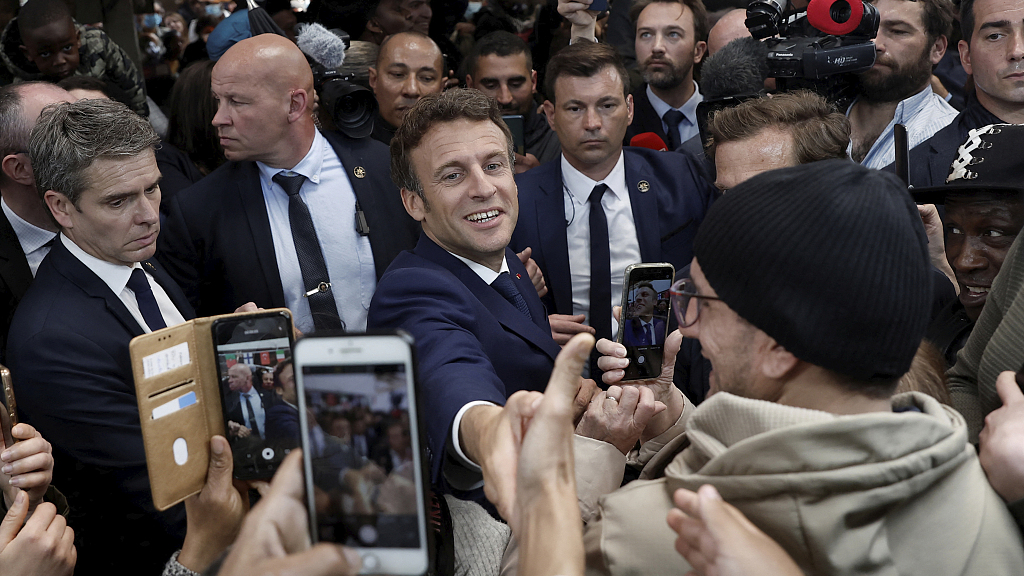 This is mainly because right now France holds the presidency of the Council of the European Union, meaning it is now setting the bloc's agenda. Macron has also been a proponent of "strategic autonomy" and an advocate for a European defense structure that's complementary to (but outside of) the North Atlantic Treaty Organization (NATO).

U.S. President Joe Biden's reaction has pointed to where the U.S. wants things to go. A readout of a phone call between the two leaders stressed Biden's "readiness to continue working closely with President Macron on our shared global priorities," which were clarified in a tweet to specifically mean "supporting Ukraine, defending democracy, and countering climate change."

France and the United States share a deep history and close relations. It would be no exaggeration to say that there would not even be the modern iteration of the United States of America had there never been a French Revolution. America's founding fathers were highly attuned to French politics and French political theory, the legacy and spirit of which are embodied in the country's most important documents.

But it is also no exaggeration to say that these shared values in the 21st century are few and far between. The United States has nosedived off a cliff in terms of its political culture over the past several decades and is an inherently divisive and destabilizing force around the world. Europe, especially France, became aware of this through the tenure of former President Donald Trump – however, other events, like the war in Iraq, were already tell-tale signs that the U.S. was detaching itself from the rest of the world.

On each of the issues that Biden raised, it's clear that France and Europe do not see eye to eye. For example, prior to the outbreak of Russia's "special military operation," European leaders including Macron were working double-time to try to put out the fire Washington was starting. They were engaging in diplomacy where the White House was hellbent on conflict. Still, Washington's policies are set on prolonging the conflict and enriching arms manufacturers – which is, to be fair, a position supported by a few European NATO members. 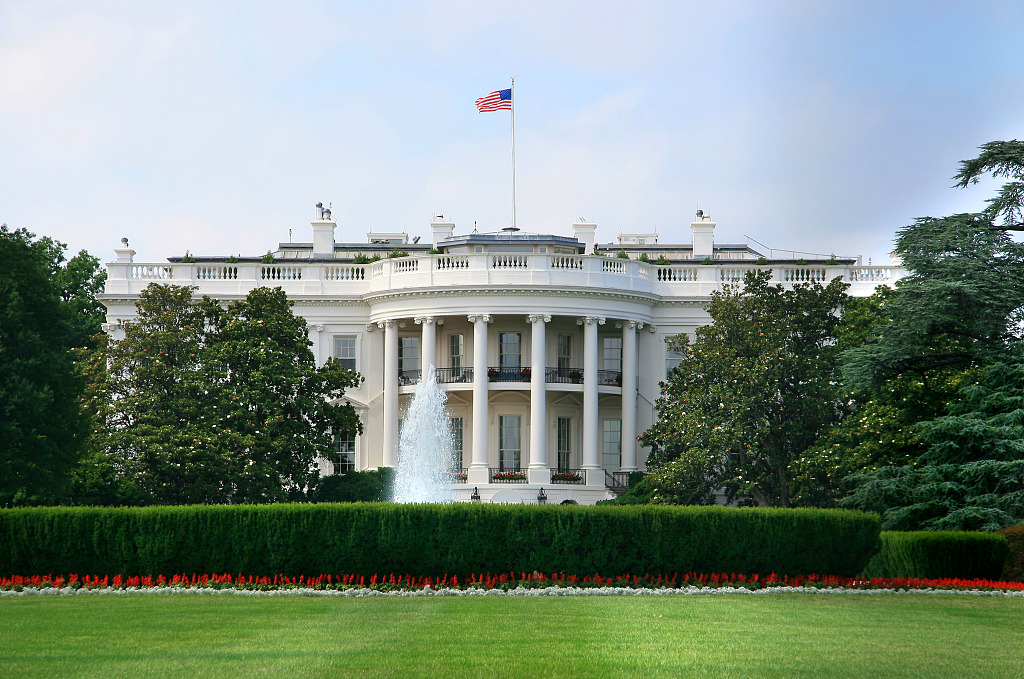 In defending democracy, the U.S. is probably the single largest threat to democracy in the 21st century. Unregulated American social media cartels alone are one of the primary drivers of political division and false information, which is fueling fractures in civil society. This problem is so egregious that the European Commission has made social media regulation a key point in its agenda, yet America still lags far behind the rest of the world in terms of regulations.

Finally, on climate, the U.S. is deeply uncommitted to addressing climate change. First of all, the U.S. Congress and Biden's own Democratic Party, have rejected the Biden climate plan which was itself very modest. Biden's proposed budget for the fiscal year 2023 envisages $44.9 billion in discretionary funding for the climate crisis, which represents a 60 percent increase from FY 2021 – but is still about the same amount of money as billionaire Elon Musk's purchase of Twitter, to put it in perspective.

On each of these issues, not only do they appear more pertinent to European interests but Europeans are taking the lead on them compared to their American counterparts. When Biden talks about cooperation on these important issues, the reality may be that Europe is in the driver's seat rather than America. This provides an interesting opportunity for eminent European politicians like Macron.

Given his mandate, he and his European counterparts can lead the West's discussion on these extremely important issues. Europe can thus be an independent, distinct geopolitical actor rather than a sidecar to American interests. This would have the added benefit of helping Europeans while also helping budge Washington's political deadlock.

One bloc of Biden's Democratic Party is constantly invoking European countries in their preferred policy repertoire, especially on issues like health care, education, workers' rights and housing. Politicians like U.S. Senator Bernie Sanders have made a point to show young Americans that their peers in Europe as already ahead of the U.S. on many issues pertinent to their interests. It would not be a stretch for this same group to see foreign policy and climate policy any different.

If leaders like Macron use their mandate to direct European policy in a decisive way on climate and diplomacy, this would lend credence to some Democrats' argument that the rest of the world is already ahead of the curve on key issues while America is wasting time bickering. This could inevitably get things moving.