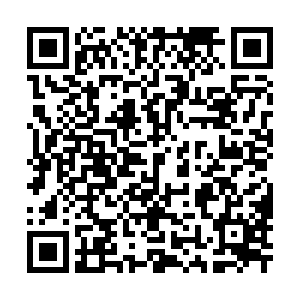 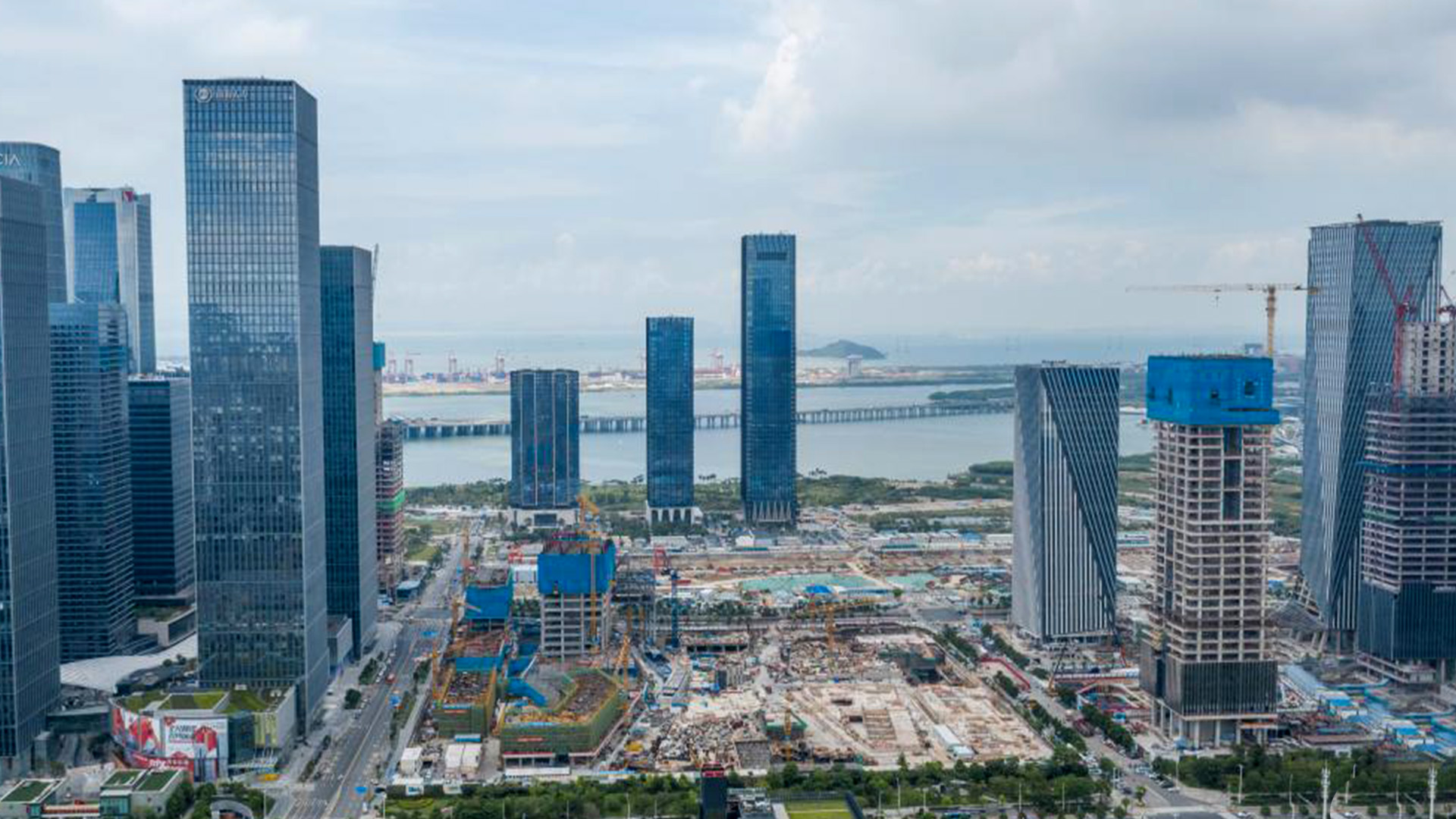 Editor's note: Liu Chunsheng is an associate professor at the Beijing-based Central University of Finance and Economics. The article reflects the author's opinions, and not necessarily the views of CGTN.

On April 26, the 11th meeting of the (China) Central Commission for Financial and Economic Affairs was held to study the issue of strengthening infrastructure construction. The meeting stressed that a modern infrastructure system could lay a solid foundation for building a modern socialist country in an all-round way.

Sufficient infrastructure investment can directly or indirectly boost the output level, production efficiency, expand trade, promote openness, reduce poverty, and promote the coordinated and sustainable development of the regional economy and society. Over the past 40 years of reform and opening-up, China's infrastructure construction has achieved fruitful results and has become an important driving force and one of the main competitive advantages of China's economic growth.

For example, China has formed a transportation network connected by high-speed railways, expressways, civil aviation airports, coastal ports, inland ports, inland waterways and other supporting facilities, and has established a large transportation channel system that runs from east to west, from north to south, which has played a crucial role to support China's economic development, regional coordination and improving people's livelihoods. 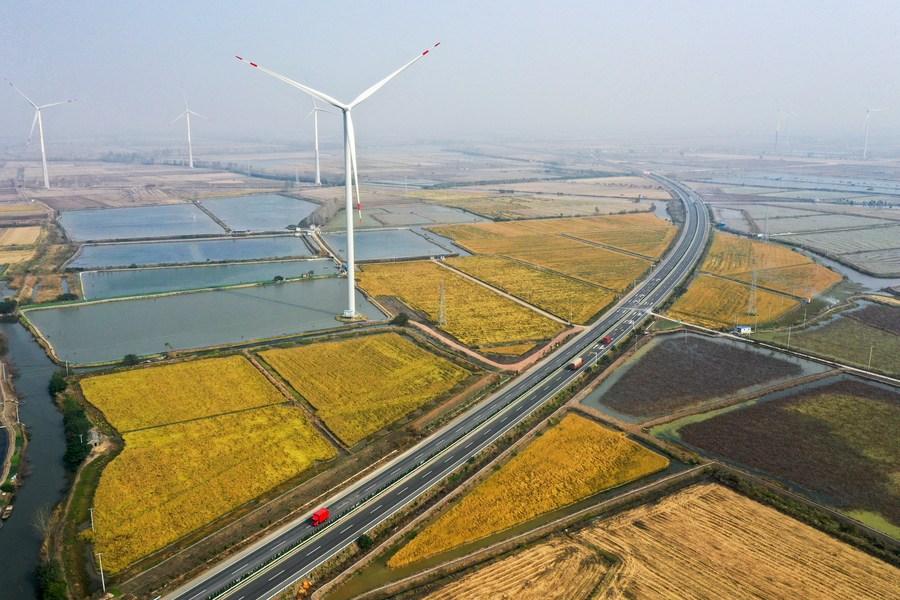 The country's information infrastructure construction has also accelerated. China has built the world's largest and technologically advanced information and communication networks. The 5G networks have covered all prefecture level cities and most counties. A large-scale gigabit optical network has been built nationwide, forming a capacity to cover 300 million households. China has completed the layout of the national integrated big data center system.

China has released the world's first set of highly reliable 5G network dedicated to coal mines. After the transformation, most coal mines adopt unmanned operating systems and the number of personnel in high-risk positions is reduced by more than 50 percent. Moreover, more than 2000 "5G + Industrial Internet" projects have been built in the country, which has become an important supporting force to promote the resumption of production and maintain the stability of the industrial chain and supply chain.

The 11th meeting of the Central Commission for Financial and Economic Affairs set the tone for boosting infrastructure construction nationwide. In the short term, the COVID-19 pandemic continues to plague the global economy and threaten China's development. The domestic economy is facing three major challenges: shrinking demand, supply shock and weakening expectations. To stabilize the macro-economy, promote employment and ensure people's livelihoods, and achieve the annual goals and tasks, China should make timely and active use of the important policy tool of "expanding effective investment," of which infrastructure investment is one of the most important weapons.

In order to improve the policy effect, China needs to scientifically carry out project demand analysis and calculations driven by the needs of the government, enterprises and the public, so as to avoid repeated construction.

For the economically developed eastern coastal areas, China should pay closer attention to speed up the digital transformation of the regional economy and society. For the central and western regions, especially the less developed regions, the country should focus more on the needs of industrial development and to accelerate the construction of infrastructure on the basis of improving the weak links. In addition to government investment, it's also necessary to improve investment methods and expand with more infrastructure construction financing.