Download
Lewandowski unhappy in Bayern, may seek exit after this season: report
CGTN 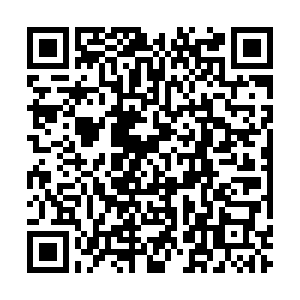 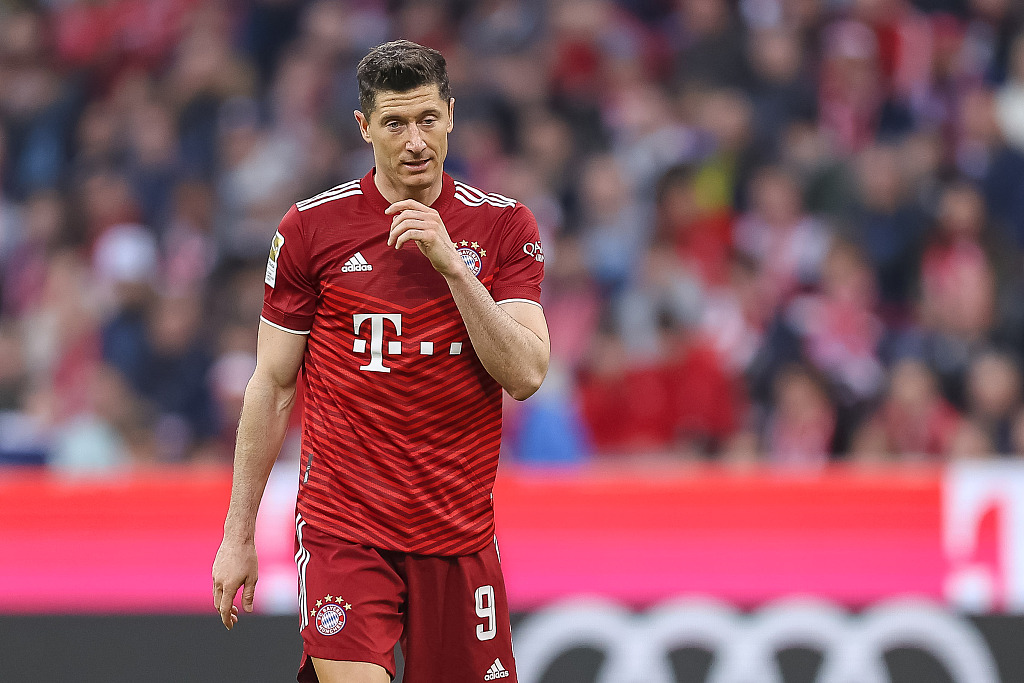 Robert Lewandowski's days in Bayern seem numbered as the Polish ace striker seeks to depart for Barcelona. Bild reported on Wednesday that Lewandowski's agent Pini Zahavi will meet with Bayern to discuss the players' future.

Lewandowski, 33, will see his current contract with Bayern end in 2023. The extension negotiations between the two sides have been going slow. Meanwhile, reports that Barca and the player are exploring the possibility of him joining the team this summer keep appearing in reports from various sports news outlets.

"Lewandowski leaving this summer is not an option," Bayern's sporting director Hasan Salihamidzic said on April 23. "He has a contract until 2023. We will have some talks soon, and we will see how they develop and how to act later. We want him to stay."

Barca reportedly offered 50 million euros (about $52.7 million) to buy Lewandowski. Given his age and the status of his contract, the offer wasn't bad. But Salihamidzic said Bayern wouldn't even consider it. 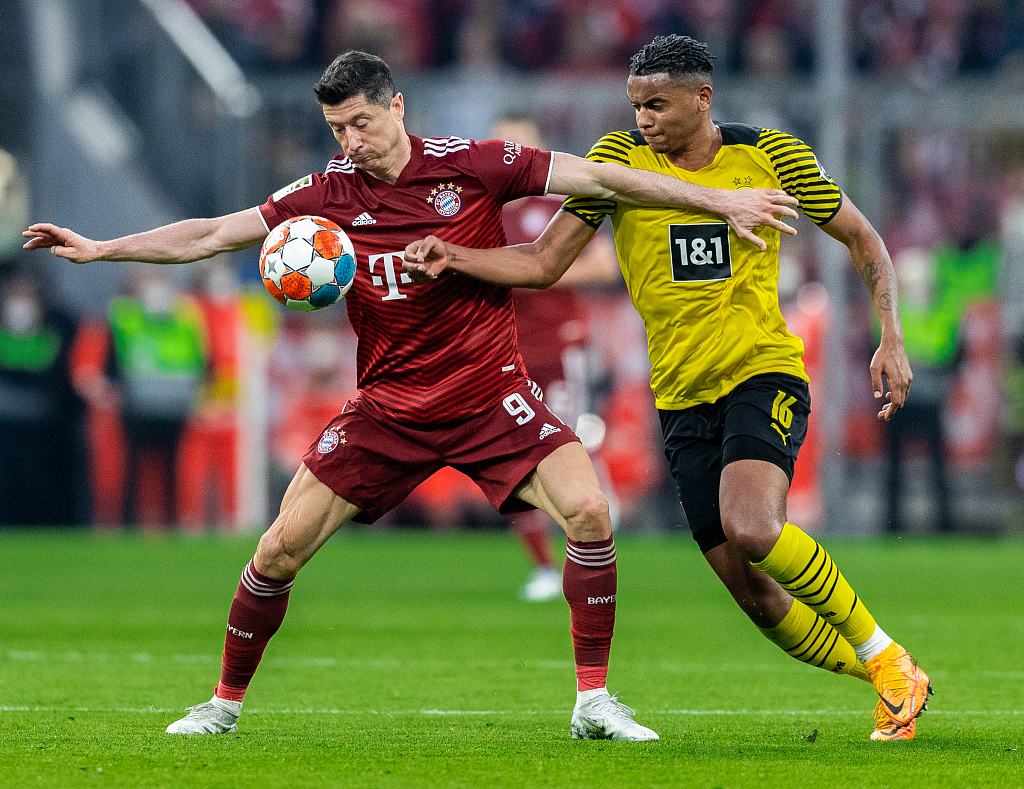 Lewandowski scored 48 goals in 43 games for the club so far in the 2021-22 season, his eighth season in Bayern. The team secured the Bundesliga championship after the 3-1 win over Borussia Dortmund on April 23. It's the eighth straight domestic league title that Lewandowski helped the team win. They also won three DFB-Pokal championships and one UEFA Champions League title.

Individually, Lewandowski has been named for Ballon d'Or Striker of the Year, European Golden Shoe and many other honors during his time with Bayern.

However, Barca Universal reported that Lewandowski is unhappy under manager Julian Nagelsmann. The rumors of Bayern being interested in landing Erling Haaland also upset the Polish super striker.

Transfermarkt values Haaland at 150 million euros (about $157.9 million), which is much higher than the price Bayern can accept. Manchester City and Real Madrid, both of which can afford to spend that much on one transfer, are the major competitors for Haaland.