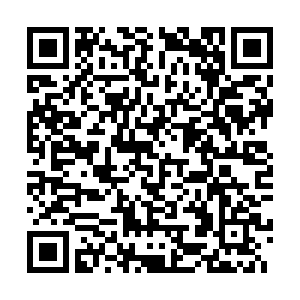 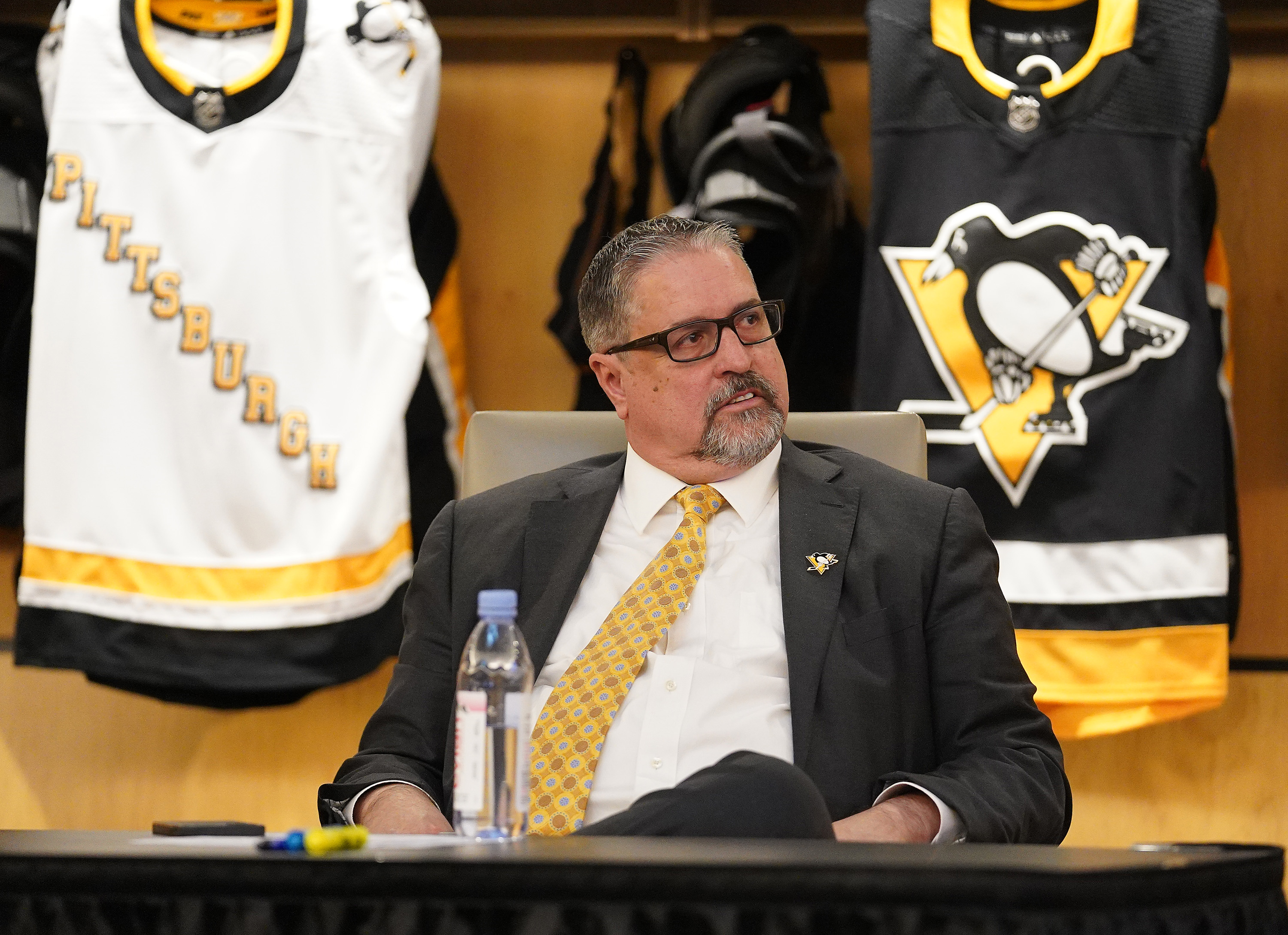 Pittsburgh Penguins CEO David Morehouse has stepped down from his position, April 27, 2022. /CFP

Pittsburgh Penguins CEO David Morehouse has stepped down from his position, April 27, 2022. /CFP

David Morehouse, CEO of the National Hockey League (NHL)'s Pittsburgh Penguins, stepped down from his position on Wednesday without an explanation.

"I'm confident that the Penguins' future is in good hands with Fenway Sports Group," Morehouse said in a statement. "The new ownership group prioritizes winning and that has always been the philosophy of the Pittsburgh Penguins. They have experience running successful franchises and we have some of the best staff in sports already in place. Together, the legacy of the Penguins is sure to continue."

Morehouse was hired as the Penguins' president in 2007 and promoted to CEO in August 2010. The team has never missed the playoffs in the past 16 years and won three Stanley Cup titles in 2009, 2016 and 2017. Such consistently incredible performance has created great business. From February 14, 2007 to October 16, 2021, the Penguins had 633 straight sellout home games. 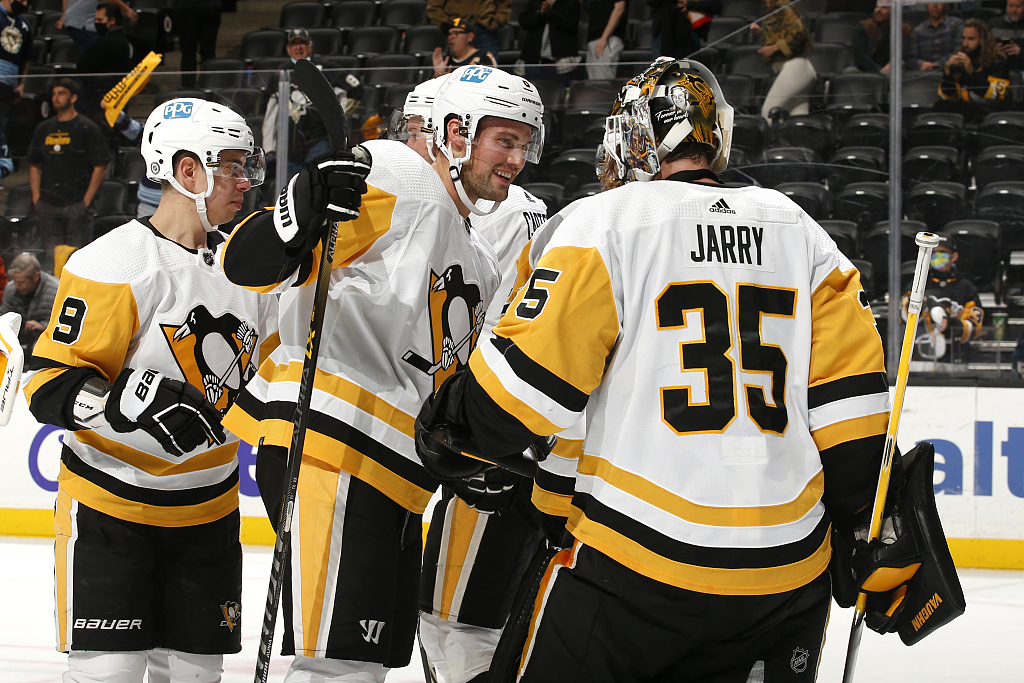 Pittsburgh Penguins players seen during a game against the Anaheim Ducks at Honda Center in Anaheim, California, January 11, 2022. /CFP

Pittsburgh Penguins players seen during a game against the Anaheim Ducks at Honda Center in Anaheim, California, January 11, 2022. /CFP

"David presided over an era that is formidable in every way. We are grateful for the leadership he has provided throughout this remarkable period, overseeing the construction of a new arena, record sellouts and Stanley Cup championships," Fenway Sports Group principal owner John Henry and chairman Tom Werner said in a statement.

"David has been instrumental in making the Penguins one of the most successful franchises in the NHL and we are thankful for the immense time, energy and love he has poured into the organization."

The Penguins still have one game to play with a 45-25-11 record at the moment. They will host the Columbus Blue Jackets on Saturday. The result of this game will decide whether the Penguins will enter the postseason as the seventh or the eighth seed. They won't have home-ice advantage either way. The difference will be whether they will meet the New York Rangers or the Florida Panthers in the first round.