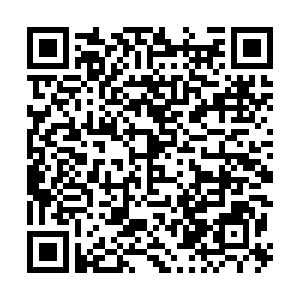 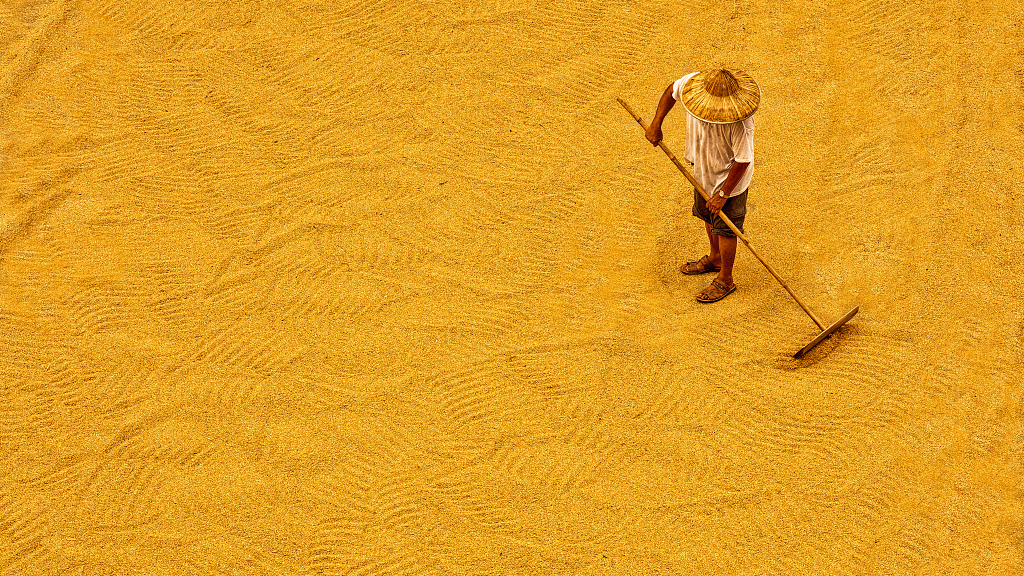 Nearly 80 percent of the countries in Southern Africa rely entirely on imports of wheat and its byproducts. /CFP photo

Nearly 80 percent of the countries in Southern Africa rely entirely on imports of wheat and its byproducts. /CFP photo

Editor's Note: Li Chunding is the director and professor of the Economics and Trade Department of the College of Economics and Management of China Agricultural University. The article reflects the author's opinion, and not necessarily the views of CGTN.

The World Food Programme recently warned that "2022 will be a catastrophic year of hunger, with an estimated 44 million people in 38 countries teetering on the brink of famine."

Russia and Ukraine, known as the "granary of Europe," are key exporters of wheat, corn, barley, sunflower oil and other grain products. They are also major global suppliers of agricultural fertilizers.

There are close agricultural trade exchanges between Africa and Russia and Ukraine.

In 2020, Africa's agricultural imports from Russia reached $4 billion, of which about 90 percent was wheat and 6 percent sunflower oil. The main importer is Egypt, which accounts for more than half of Africa's total imports, followed by Sudan, Nigeria, Tanzania, Algeria, Kenya and South Africa.

Similarly, in 2020, Africa imported $2.9 billion of agricultural products from Ukraine, of which about 48 percent was wheat, 31 percent corn, and the rest sunflower oil, barley and soybeans.

Nearly 80 percent of the countries in Southern Africa rely entirely on imports of wheat and its byproducts. With the outbreak of the Russia-Ukraine conflict, the blocking of maritime shipping, and the reduction of food production in many African countries due to drought, Africa will face food shortages.

Some areas have high food security risks. An increase in prices is another important factor that directly threatens global food security.

In addition, the global fertilizer and energy supply problems caused by the Russia-Ukraine conflict will lead to an increase in the cost of agricultural production in Africa, and a decline in agricultural planting area and output. At the same time, international investors may reduce foreign direct investment to Africa because they are worried that food shortages and rising prices will cause social unrest and that the reduction of funds will affect agricultural planting and production even more.

The conflict between Russia and Ukraine not only affects grain production both up and downstream, it also brings risks to the global aquaculture sector, including increased costs of input and narrower profit margins.

The impact of the epidemic and a decline in global consumption have led to a decrease in demand for aquaculture. The superimposed increase in feed costs has impacted the sector on both sides. Specifically, there are three main mechanisms by which the Russia-Ukraine conflict affects the supply and price of feed grains.

First of all, the geopolitical conflict has exacerbated the tension between supply and demand of feed grains such as corn, soybean meal and oilseeds. The potential uncertainty also has pushed up global feed grain prices.

Secondly, Russia and Ukraine are the world's major fertilizer producers and exporters. The conflict has exacerbated supply shortages in the global fertilizer market and heightened the global energy supply crisis, which has pushed up the costs of global feed grain planting.

At the same time, the production of feed grains including corn and soybean meal is greatly affected by such factors such as climate, planting preferences and total harvest.

An increase in planting costs may stimulate the market to switch to crops with lower production costs, thereby further pushing up the price of feed grains.