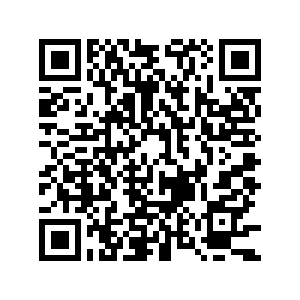 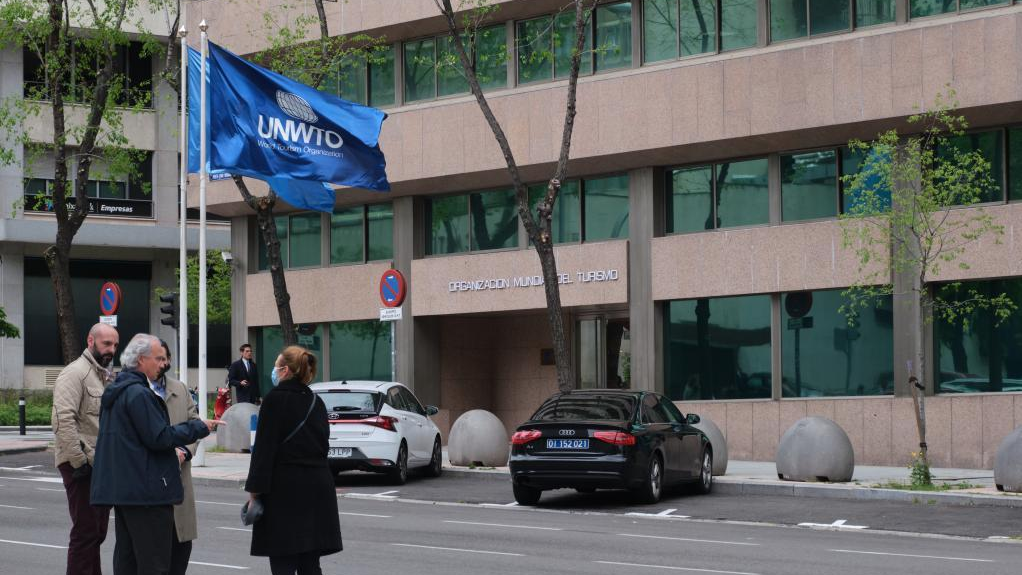 The Russian Ministry of Foreign Affairs on Wednesday issued a statement on its website announcing the country's decision to withdraw from the United Nations World Tourism Organization (UNWTO), Xinhua News Agency reported.

The statement said the European Union countries have monopolized the UNWTO and that the organization is pushing for a political decision to prevent Russia from participating in the group's work through anti-Russian campaigns. It also said the leaders of the UNWTO condone the politicization of its activities and publicly support the differential treatment of Russia and that, in view of this, the country decided to withdraw from the organization.

The UNWTO confirmed Russia's intention to withdraw from the organization in a tweet on Wednesday, adding that Russia must "follow due process – and this will take a year to complete upon the receipt of the official communications through the appropriate channels."

A special session of the UNWTO General Assembly was held on Wednesday in Madrid to decide whether or not Russia should be suspended due to the conflict with Ukraine. Two-thirds of the 160 members that make up the organization are necessary to suspend Russia. If the suspension is approved, it will be applied immediately.

According to the provisional agenda for the meeting, the "consideration of the suspension of the membership of the Russian Federation in accordance with article 34 of the statutes" is specified, among other topics.

"Our statutes are clear: The promotion of tourism for peace and universal respect for human rights. Only members who comply with this can be part of the UNWTO," said Zurab Pololikashvili, secretary general of the UNWTO, on Twitter.