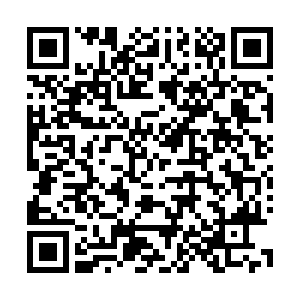 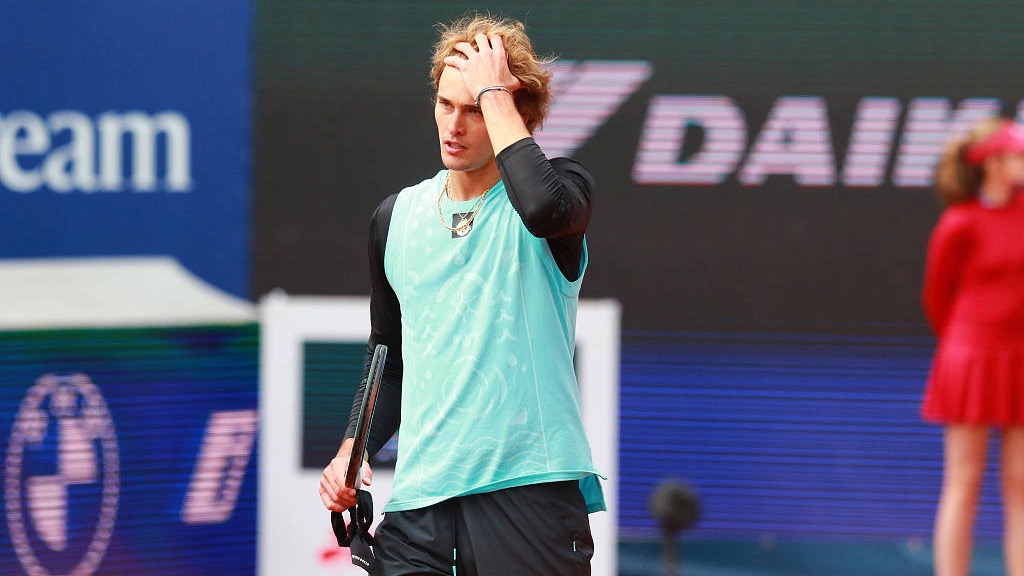 The 18-year-old broke Zverev's first service game in each set to take control of the match on his way to his first career win over a player ranked in the top 10. Zverev is ranked No. 3.

"I have a lot of respect for him, and I obviously didn't expect to win in two sets, and with a score like this," Rune said. "But it was a really hard match; we played a lot of rallies, and I'm really happy about my performance today."

It was the first time since 2014 that Zverev, a two-time winner of the tournament, lost his opening match on the Munich clay courts. 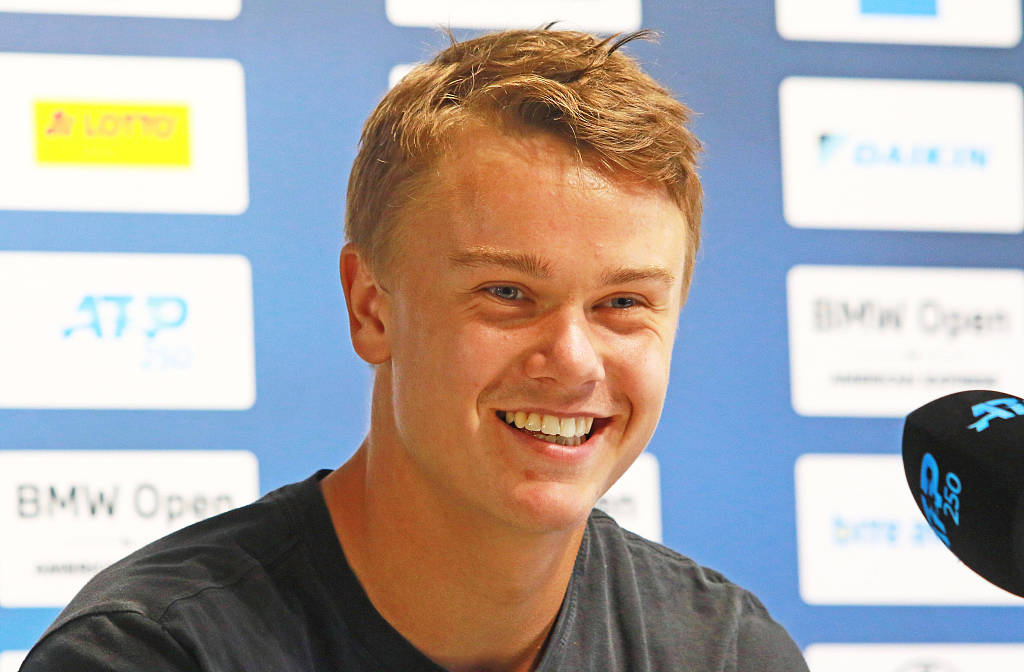 It was the first time that Holger Rune had beaten a top-10 player. /CFP

It was the first time that Holger Rune had beaten a top-10 player. /CFP

The German player has yet to win a title this year after winning six last year, including the Olympic gold medal. Rune is ranked 70th and had not won back-to-back matches in the main draw of any ATP Tour event this season until now.