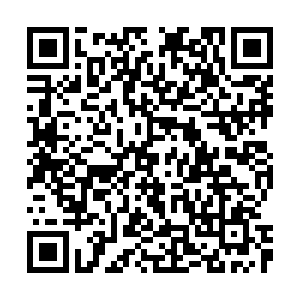 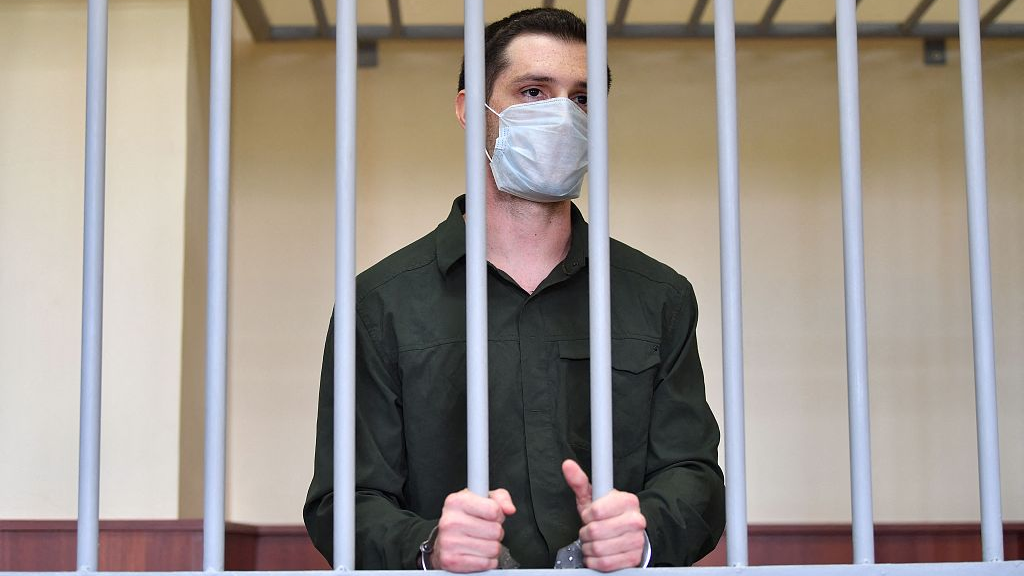 The United States and Russia swapped prisoners on Wednesday amid their most tense relations in decades over the conflict in Ukraine, with former U.S. Marine Trevor Reed released in exchange for Russian pilot Konstantin Yaroshenko.

The swap was not part of broader diplomatic talks and did not represent an American change in approach to Ukraine, U.S. officials said. Russian-American ties have been particularly strained following Russia's "special military operation" in Ukraine and subsequent Western sanctions imposed on Moscow.

The swap is a "result of a lengthy negotiation process," Russian foreign ministry spokesperson Maria Zakharova said on Twitter.

Reed, from Texas, was expected to arrive back in the United States on Wednesday night, State Department spokesperson Ned Price said. Senior U.S. officials said the 30-year-old was in "good spirits."

"The negotiations that allowed us to bring Trevor home required difficult decisions that I do not take lightly," U.S. President Joe Biden said in a statement.

Reed, an ex-marine, was convicted in Russia in 2019 of endangering the lives of two police officers while drunk on a visit to Moscow. Before his arrest, he allegedly had a fight with several women, prompting his neighbor to call the police. He was charged with assaulting the two officers after they arrived. The United States called his trial a "theater of the absurd."

U.S. officials said Biden commuted the sentence of Yaroshenko, a Russian pilot who was arrested by American special forces in Liberia in 2010 and convicted for conspiracy to smuggle cocaine into the United States. Russia had proposed a prisoner swap for Yaroshenko in July 2019 in exchange for the release of any American.

The swap occurred in Turkey, and the United States thanked Turkey, a NATO ally, for its help in the exchange. Russian news agencies reported that Yaroshenko then flew from Ankara to Sochi and finally to Moscow. Rossiya 1, Russia's main national news channel, showed video of him being embraced by his wife and his daughter, who was jumping up and down with joy, on the tarmac at a Moscow airport.