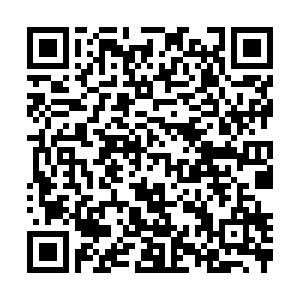 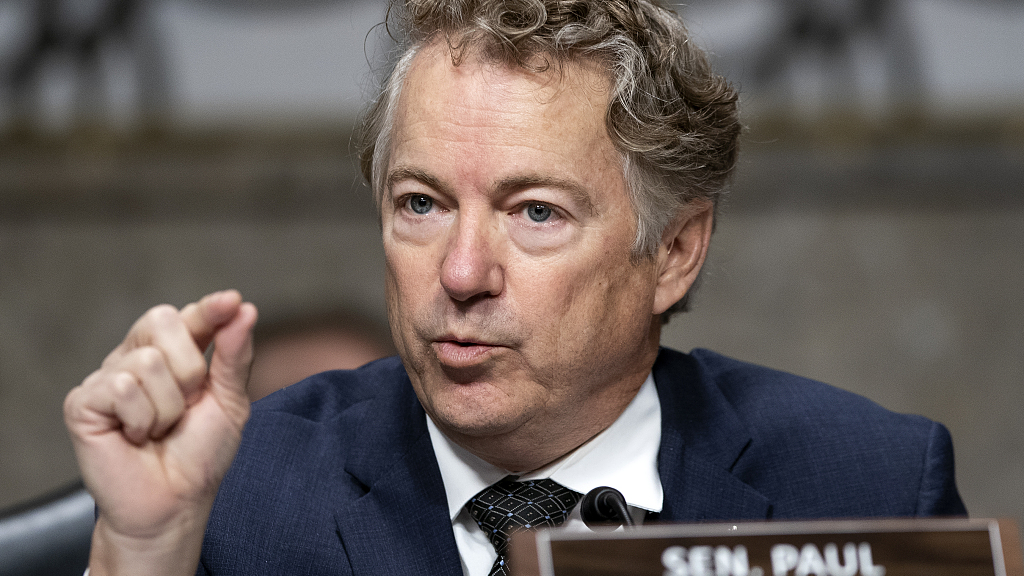 A U.S. senator cited Moscow's stated reasoning behind its decision to launch a "special military operation" in Ukraine and questioned the Biden administration's agitation for Ukraine's admission into NATO, representing a near-solitary voice in Congress while drawing fierce backlash from Secretary of State Antony Blinken.

While the Russian operation cannot be justified, "there were reasons for" it, Republican Senator Rand Paul of Kentucky said on Tuesday during a congressional hearing.

He pressed Blinken on why the current administration, knowing full well that Kyiv's NATO ambitions were not realistic, was still "beating the drums to agitate for" it.

The U.S. top diplomat rejected having agitated for Ukraine's NATO membership, insisting that the administration is upholding the alliance's open-door policy.

Paul said the U.S. could have opted for other moves before the Ukraine conflict instead of pushing for "something that we knew our adversary absolutely hated and said was a red line."

"In fact, had Ukraine been in NATO... we would now have troops in Ukraine," the senator added.