Download
Will suspension from the UNWTO impact Russia much?
Andrew Korybko 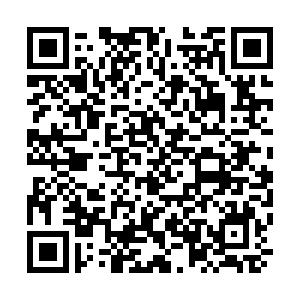 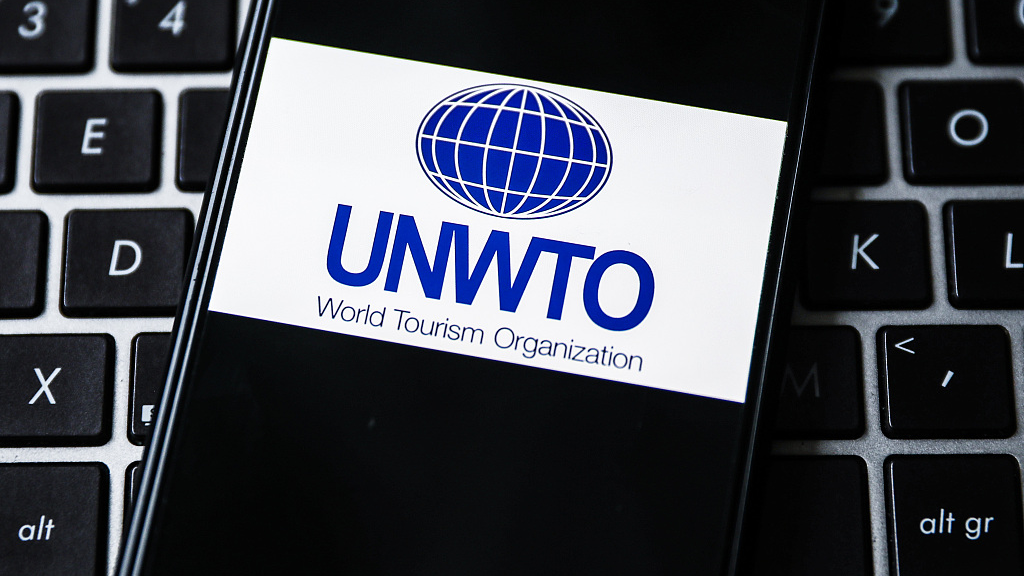 The United Nations World Tourism Organization (UNWTO) voted by over the required two-thirds majority to suspend Russia's membership. Moscow announced shortly before the proceedings that it was withdrawing from the organization already.

This development resembles actions similar to that which had unfolded earlier this month with respect to the UN Human Rights Council (UNHRC). The global body also voted to suspend Russia's membership, after which the country announced its withdrawal. Meanwhile, Moscow clarified that "Our decision to end our membership in the UNHRC effective immediately does not mean Russia is retreating from its international human rights commitments." It was only withdrawing as a form of protest against what it deemed to be a political stunt.

It's therefore expected that Russia's position will be the same when it comes to the UNWTO. Members commit to several key priorities such as promoting sustainable tourism, focusing on poverty alleviation within this sector, and building international partners. It would be illogical for Moscow to stop pursuing those goals since they know it's in their own interests. Accordingly, Moscow can't rely on the UNWTO to achieve their objectives on the sustainable tourism front for the time being.

After all, Kremlin spokesman Dmitry Peskov said the following in response to the latest development: "The tourism sector, especially … domestic tourism, will continue its development. The external directions for tourism are also open, hinging on questions of competition in terms of quality and price." Meanwhile, UNWTO Secretary-General Zurab Pololikashvili confirmed the decision to suspend Russia was meant to show an example connected to its "special military operation" in Ukraine.

The U.S.-led West, which also exerts disproportionate influence over many global bodies such as the UNHRC and the UNWTO, considers Russia's military activities in Ukraine to be an "unprovoked invasion."

America and its allies have imposed unprecedented sanctions against Russia in response, while the vast majority of the Global South practices a policy of principled neutrality.Those countries rightly believe that all sanctions outside the UN Security Council are illegal. 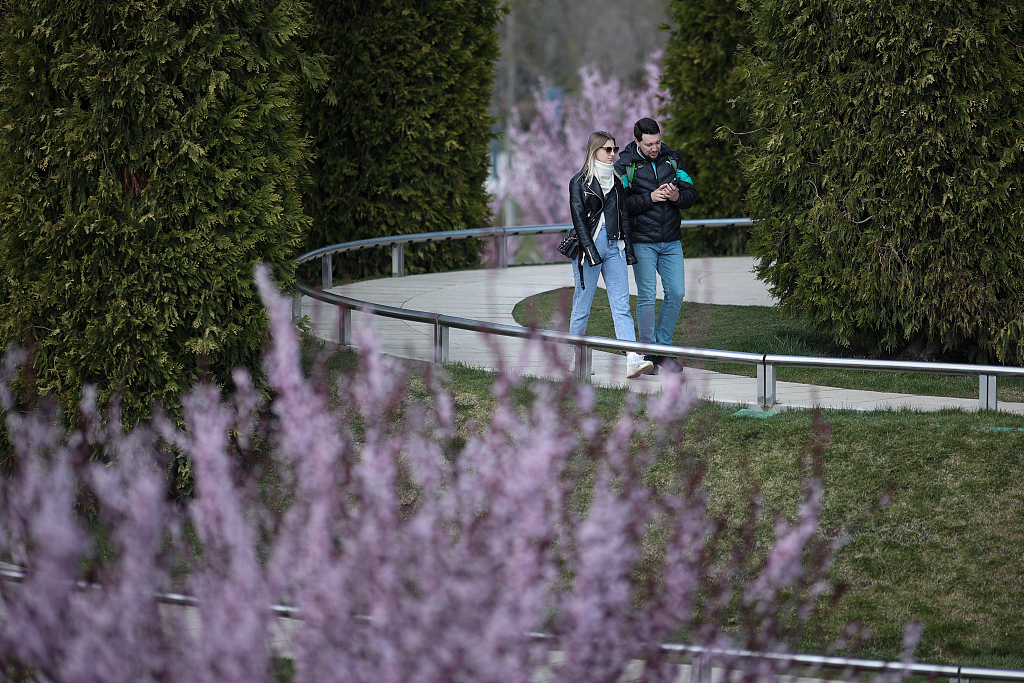 Back to the UNWTO, Russia's suspension does indeed appear to have been a political act as Moscow suspected. It's intended to deliver a message that the U.S.-led West will leverage everything within its power on the world stage to punish those countries that defend their national security interests in ways that America hasn't approved of. Suspending it from the UNWTO won't really change anything for Russia, but it fuels the information warfare narrative that this country stands "isolated," which isn't true.

Additionally, the vast majority of the world practices a policy of principled neutrality in refusing to condemn or sanction Russia over its special military activity in Ukraine. Countries including Egypt and Turkey, top destinations for Russian tourists, voted at the UN to condemn Russia in early March but didn't follow up by imposing sanctions against them. Vietnam, another major recipient of Russian tourists, is much more neutral because it never voted against Moscow since the conflict started.

It's therefore likely that Russian tourists will continue to visit those countries exactly as Peskov hinted when talking about how "The external directions for tourism are also open." On the home front, domestic tourism has been rising in recent years for two primary reasons. First, the government has been focusing on supporting this industry, and secondly the COVID-19 pandemic put a stop to a lot of international travel. This sector will therefore likely see a boost in the coming years.

Traveling within Russia is very affordable, which many of its people will appreciate considering the context of the ongoing global economic crisis connected to COVID-19 and the blowback from the U.S.-led West's unprecedented sanctions. It's also convenient since there are many beautiful places throughout the world's largest country to visit, including 30 UNESCO World Heritage properties within a several-hour flight at maximum from pretty much anywhere inside of Russia.

Russia's domestic tourism industry is therefore predicted to thrive in spite of its suspension or withdrawal from the UNWTO. Furthermore, Russians, who can afford the luxury to travel abroad, will likely continue visiting their favorite Egyptian, Turkish, and Vietnamese destinations, which they've been doing for years. Therefore, it can be concluded that the UNWTO's decision to suspend Russia was politically motivated and it won't matter much apart from sending an unfriendly message.