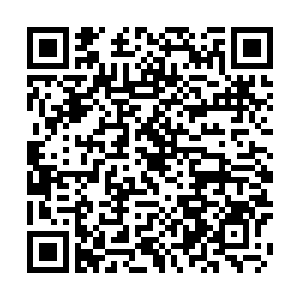 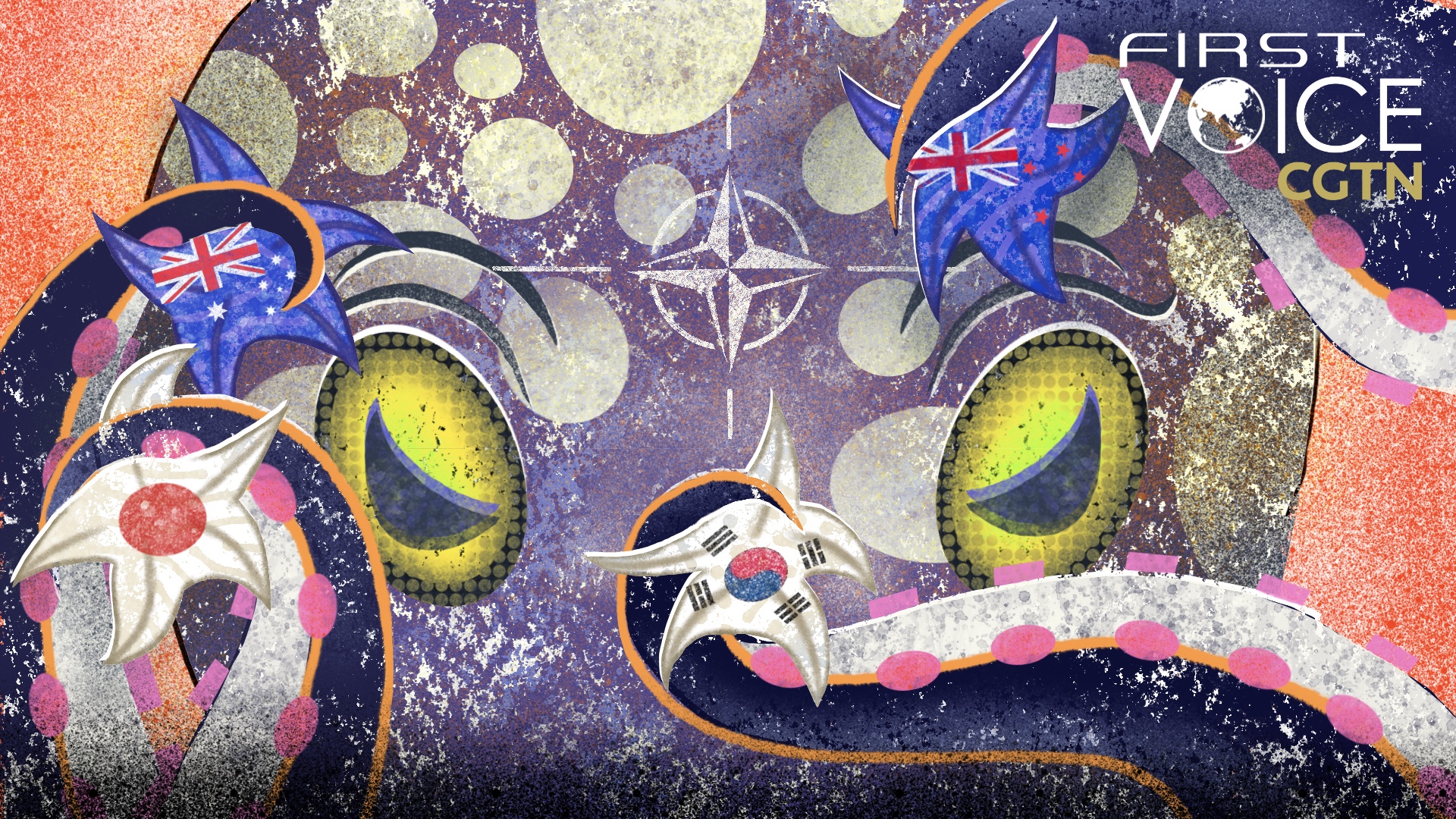 Clearly, NATO is expanding its tentacles beyond the Atlantic to the Pacific Ocean.

Since the first bullet was fired at the Russia-Ukraine border, Washington-led NATO has been actively deepening ties with Asia-Pacific states. Earlier this month, NATO invited Japan, Australia, New Zealand and South Korea to its high-profile foreign ministers session for the first time.

UK Foreign Secretary Liz Truss is even more blatant about the "globalization" of the military bloc. "NATO must have a global outlook" and "needs to preempt threat in the Indo-Pacific," Truss said on Wednesday. The Western bloc has, on several occasions, labelled China as a "systemic challenge" to regions "relevant to Alliance security" – a prelude to further actions for its "global outlook."

NATO touts itself as a "defensive" alliance, but in reality, it has been destabilizing the world for Washington's pursuit of hegemony. Established in response to the Soviet Union, the bloc's mission was accomplished three decades ago and should have shut down upon the end of the Cold War. However, desperately looking for new missions, the bloc has enlarged five times since 1999, expanding its members from 16 to 30. This raised the anxiety level of Russia and has eventually led to the war in Ukraine.

Shouting peace and security, the bloc has dropped a massive amount of bombs on the soil of other countries. Under the slogan of "preventing humanitarian disasters," NATO bombed Yugoslavia for 78 continuous days, killing and injuring more than 8,000 civilians. Demanding other countries abide by international rules, the alliance blatantly intervenes into domestic affairs of sovereign states, waging wars at its will for selfish goals.

Now, the bloc is diverting attention from the Atlantic to the Asia-Pacific, repeatedly flexing muscles in the region over recent years. By inviting Japan to its summit, NATO, after dragging parts of Europe into a war zone, has taken a step further to mess up East Asia where no bombs have been dropped since the end of the Cold War. 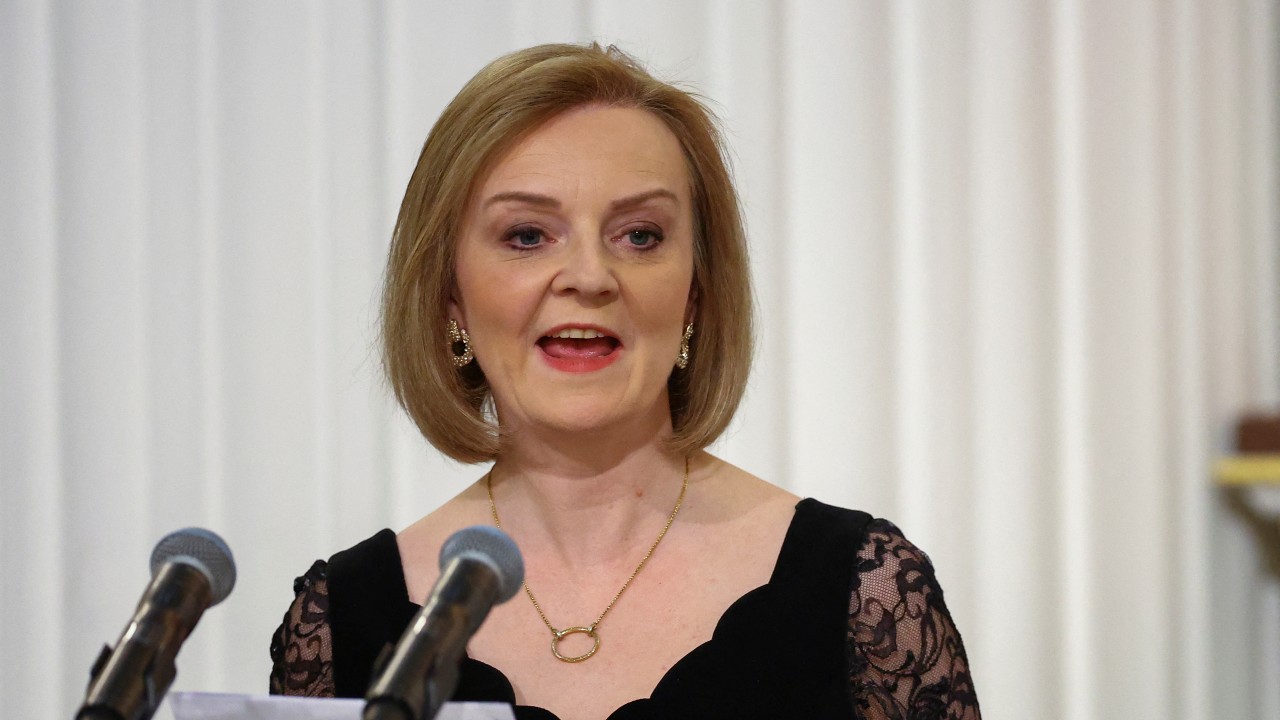 In essence, NATO is a tool by Washington for hegemony. The U.S. has long regarded the growing China as its stumbling block in its pursuit of the world's only superpower. Facing China's rising influence on the global arena, Washington, apart from its individual provocations against this perceived rival, is eager to form a united front to contain the country, and NATO is an ideal mechanism for this aim.

Under the pressure of Washington, European allies repeatedly took advantage of the Ukraine crisis to hype the "China threat," deliberately linking the conflicts in Ukraine to the Taiwan question. Despite China's reiteration of its pursuit of peaceful reunification, European politicians have, on several occasions, "warned" about the possibility of China using the Ukraine issue to launch "aggression" in the Indo-Pacific. Apparently, NATO is acting in accordance with Washington's strategic calculations – after forming a united front against Russia, it is again dancing to the U.S. tune on China-related affairs.

But will Pacific countries buy NATO's expansion plan? One thing is for sure – the U.S. will never sacrifice its national interests for allies. Japan, for instance, has territorial disputes with neighbors, and fighting for Japan is not in accordance with NATO's interests. Pacific countries have the wisdom to make a choice between regional peace and NATO's disastrous militaristic culture.