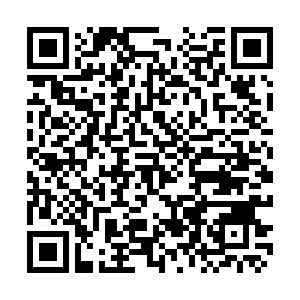 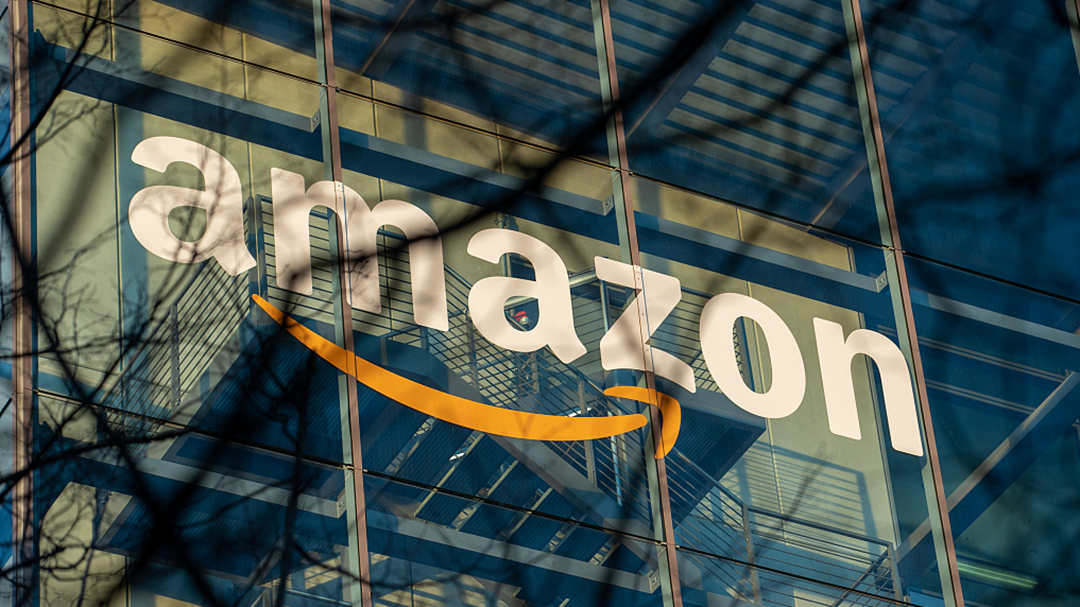 The German headquarters of the online shopping giant Amazon in Munich. /CFP

The German headquarters of the online shopping giant Amazon in Munich. /CFP

Amazon on Thursday posted its first quarterly loss since 2015, as it was dragged down by its investment in electric truck maker Rivian, and warned of continuing challenges in the months ahead.

The e-commerce giant said it lost $3.8 billion in the first three months of the year, plunging into the red on a $7.6 billion loss in value of its stock in Rivian.

Shares fell more than 8 percent in after-hours trades following the release of the earnings figures.

Sales at the online retail colossus were in line with analyst expectations, but chief executive Andy Jassy warned of testing times in the months ahead.

"The pandemic and subsequent war in Ukraine have brought unusual growth and challenges," Jassy said.

Sales in the recently ended quarter climbed to $116.4 billion, a 7-percent increase from the same period a year earlier.

It expects its sales in the current quarter to tally between $116 billion and $121 billion, with foreign exchange rates working to its disadvantage and its annual Prime shopping day taking place in July in 20 countries.

The tech titan's AWS cloud computing unit, not yet a major revenue source for the company, grew at a cooling pace to $116.4 million from $108.5 million in the first three months of last year.

"This was a tough quarter for Amazon with trends across every key area of the business heading in the wrong direction and a weak outlook" for the second quarter, said Insider Intelligence principal analyst Andrew Lipsman.

"Amazon will need to find a way to recharge growth in its commerce business in the coming quarters – don't be surprised if Amazon hosts a second Prime Day this year in October to generate incremental revenues."

Amazon continues to invest in its logistics network for fast deliveries of online purchases, but is facing the same inflation and rising labor costs afflicting the broader market, Jassy said.

"We see encouraging progress on a number of customer experience dimensions, including delivery speed performance," he said.

Amazon also pours money into the creation of original shows and films for its Prime video subscription service.

In the recent quarter, Amazon closed an $8.45 billion deal to buy the storied MGM studios, boosting its streaming ambitions with a catalog including the James Bond and Rocky film franchises.

Amazon's dominance in online retailing has drawn anti-monopoly scrutiny, but this buyout won approval from EU authorities days ago while U.S. regulators have not blocked the agreement originally announced in May.

The deal bolsters Amazon Prime Video with some 4,000 films and 17,000 television episodes as it faces off with the likes of Netflix and Disney in a booming market.

In the deal for Metro Goldwyn Mayer, which has been through a series of ownership changes and bankruptcy in recent years, Amazon acquires an iconic Hollywood name.

In addition to the James Bond and Rocky franchises, MGM owns the rights to film series, including "Legally Blonde" and "Tomb Raider," plus television shows such as "The Handmaid's Tale" and "The Real Housewives of Beverly Hills."

Amazon also made its Luna cloud video game service more broadly available in the quarter as it tries to be a player in that multibillion-dollar market.