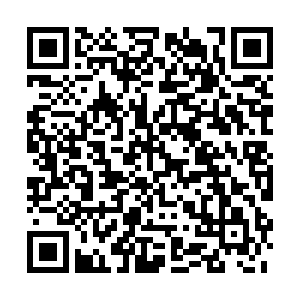 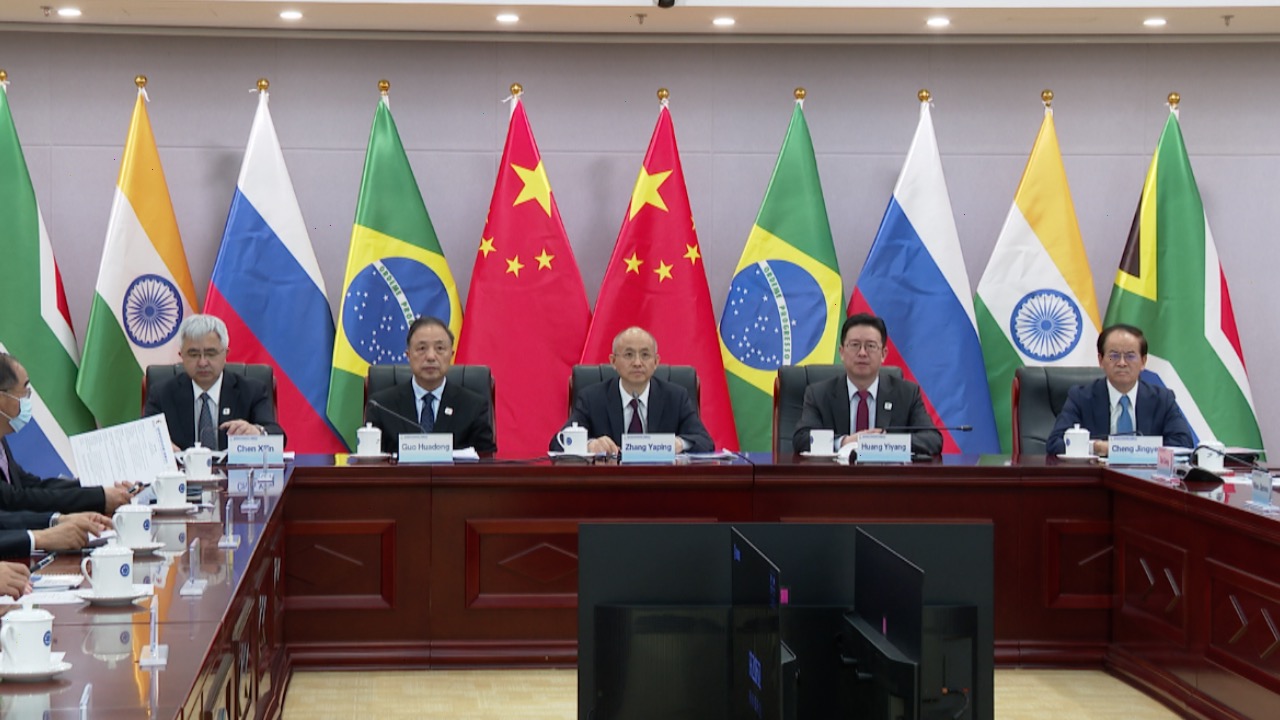 Scientists from BRICS countries – China, South Africa, Brazil, Russia, and India – held a video forum on Tuesday and Wednesday to discuss what they can do to meet the United Nations' 2030 Agenda for Sustainable Development.

"We convene this forum to establish an important platform for BRICS scientists, engineers, policymakers, and representatives of relevant international organizations to share knowledge, technology, and experience," said Zhang Yaping, vice president of the Chinese Academy of Sciences.

Some 400 participants discussed the use of big data to address environmental challenges, food security and energy.

"We do make statements about the destruction of the Amazon Forest, about climate change. And our hope is to influence, to make people think about these problems and to help them solve these problems with the help of science," Luiz Davidovich, president of the Brazilian Academy of Sciences, said.

"These four areas of data will benefit BRICS countries, as well as users from around the world. And we think this is a very important thing," said Guo Huadong, director general of the International Research Center of Big Data for Sustainable Development Goals.

For this, China launched the world's first science satellite for UN 2030 Sustainable Development Goals last November to provide data on interactions between human activities and the environment. The first batch of photos from the satellite was released at the end of last year. Now, it's being tested in orbit and will enter the application phase soon.

"We will begin to provide the data to the 193 member states of the United Nations. The satellite is in good operation, and I think it has huge potential," Guo said.