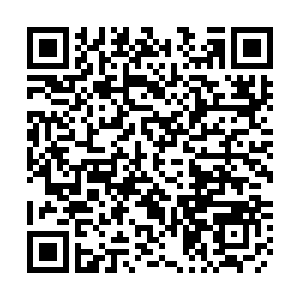 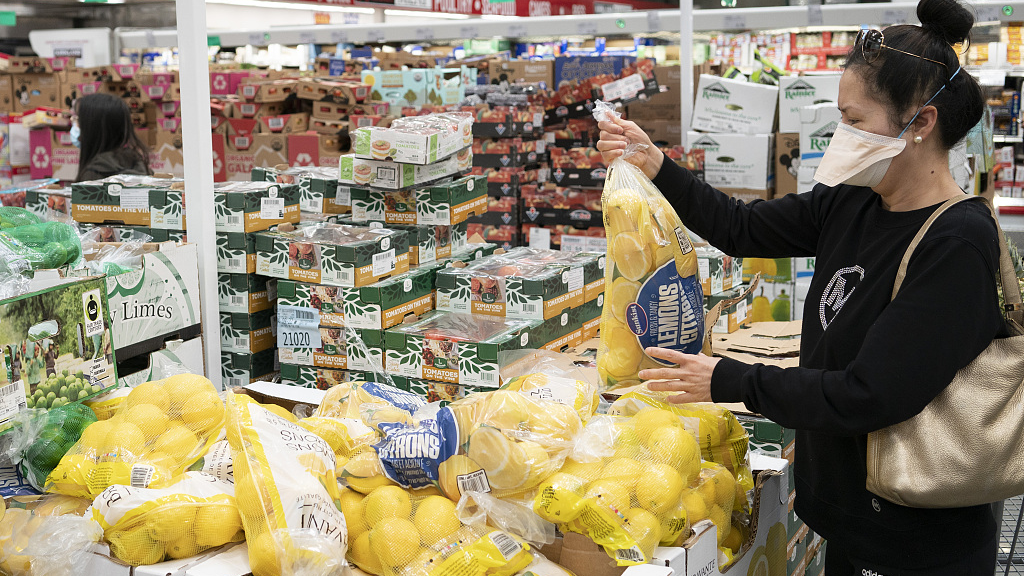 U.S. Treasury Secretary Janet Yellen has recently taken note of the U.S. 40-year record-high inflation rates, and said that lowering a select number of Trump-era tariffs could prove helpful. "It's worth considering. We certainly want to do what we can to address inflation, and there would be some desirable effects," said Yellen in a Bloomberg interview. "It's something we're looking at."

Meanwhile, Washington should work to end the Ukraine conflict, rather than watch it continue onward. The Russia-Ukraine conflict has led to an ongoing surge in global inflation rates in the long term.

In regards to the wide-ranging Trump-era tariffs, the Biden administration's U.S. Deputy National Security Adviser Daleep Singh has acknowledged that they fail to serve any strategic purpose.

As soaring prices render Biden's price control measures contentious among the American public, there is all the more reason for Biden to consider the tariffs' strategic futility and render their elimination in a prompt manner. But by drifting away from concrete actions, that delivers a watered-down message to Americans.

Additionally, there is a dangerous conflation between politics and price controls when it comes to prioritizing some tariffs over others. Consider Yellen's suggestion that a possible reduction in tariffs runs alongside Biden's reexamination of the U.S. trade strategy towards China by taking a tougher stand against Beijing.

Consequently, American businesses and consumers have suffered from these counterproductive measures. Accordingly, when appealing to common American citizens, the Biden administration presents tariff relief as one that requires careful consideration, while demonstrating an unwillingness to lower U.S.-China trade frictions. But the so-called "leveraging" of tariffs and their strategic purpose appear to be an unproductive approach. 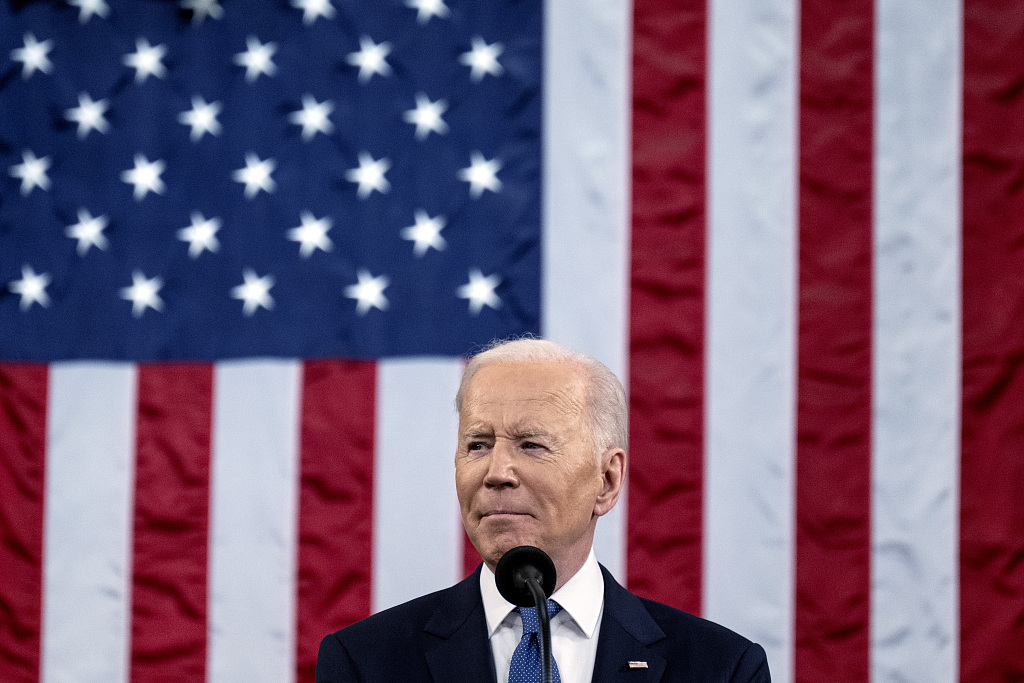 U.S. President Joe Biden delivers his State of the Union address to a joint session of Congress in Washington, D.C., March 1, 2022. /CFP

U.S. President Joe Biden delivers his State of the Union address to a joint session of Congress in Washington, D.C., March 1, 2022. /CFP

According to research from the Peterson Institute for International Economics (PIIE) published in March, the report proposes an elimination of many broad-based Trump tariffs to effectively lower inflation rates in the U.S. "Reduction in tariff-equivalent barriers would deliver a one-time decrease in consumer prices index (CPI) inflation of 1.3 percentage points."

Their observations assumed some preference for trade liberalization by the Biden administration. Nevertheless, Biden does not seem to be serving the purpose of free trade, since he has failed to resolve the Ukraine conflict as well.

Washington has continued to transport heavy weaponry to Ukraine, which will prolong the conflict there. Let's also recall the recent consensus reached by experts from the International Monetary Fund (IMF) and World Bank: Ending the Ukraine crisis would be the most suitable policy to resolve soaring global inflation rates. Yet the U.S. by sending over $3 billion in military aid to Kyiv will only add fuel to current tensions.

Therefore, the prolonged Russia-Ukraine conflict will result in a global economic growth slowdown, while adding to a heightened sense of public distrust over Biden's efforts to tackle inflation at home.

From prioritizing some parts of the Strategic Petroleum Reserve, to building a narrative around accommodating supply chain constraints, the Biden administration wants the public to believe they are doing their best.

But Biden is not protecting the American public from the adverse consequences of high tariffs, and keeps refusing to end the Russia-Ukraine conflict.

That's an unfortunate state of affairs in our current era. The Biden administration must do more to fight the scourge of very high inflation rates or they will get burned by the ensuing after-shocks.