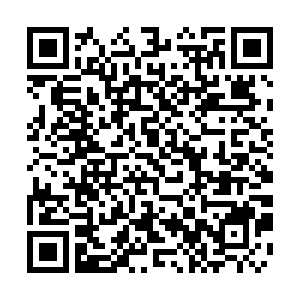 Premier Li Keqiang said on Friday that China stands ready to strengthen economic and trade cooperation with Norway, which he described as an important cooperative partner of China in Northern Europe.

In a phone conversation with Norwegian Prime Minister Jonas Gahr Store, Li said China is willing to increase the import of high-quality agricultural and fish products from Norway.

China would like to make joint efforts with Norway to reach a bilateral free-trade agreement and an avoidance of double taxation agreement at an early date, he added.

China is also ready to strengthen cooperation with Norway in addressing climate change, he said.

China will continue to expand its opening-up and promote bilateral and multilateral international cooperation, he said.

Li told Store that China is willing to maintain mutual respect and equal treatment between the two countries, consolidate their mutual political trust, deepen win-win cooperation and enhance coordination in multilateral affairs, so as to promote the healthy development of bilateral ties.

Store hailed the good economic and trade relations between Norway and China as well as their close communication on multilateral occasions.

He underscored Norway's adherence to the one-China policy, adding that Norway is ready to deepen cooperation with China in various fields and enhance people-to-people and cultural exchanges.

The two leaders also exchanged views on the Ukraine issue.