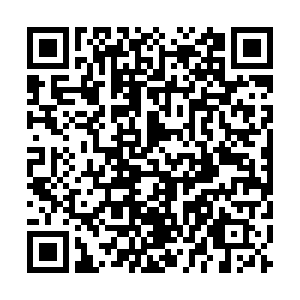 German prosecutors, federal police and other officials recently conducted a search at Deutsche Bank property in Frankfurt, the city's prosecutors said on Friday.

Germany's largest lender said the search involved suspicious transactions it had itself reported in relation to money laundering, and that it was cooperating fully.

Prosecutors said they had a search warrant but declined to elaborate. They said representatives of financial regulator BaFin were also involved in the investigation.