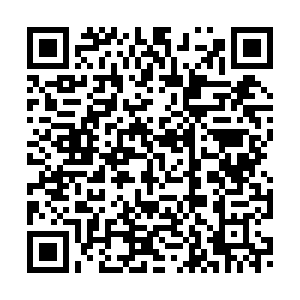 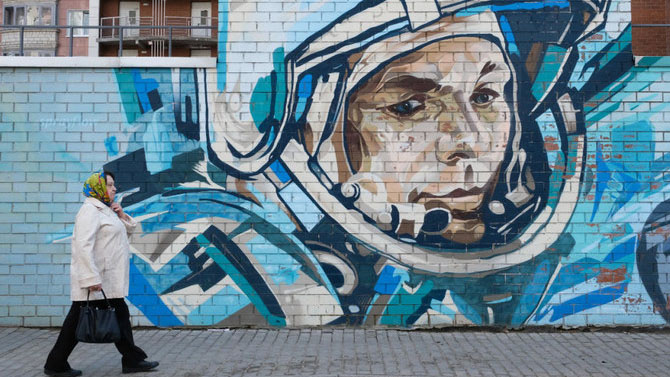 Following its "special military operation" in Ukraine, Russia has overtaken Iran to become the world's most-sanctioned country with over 5,500 sanctions mainly from Europe, the U.S. and its allies. As the anti-Russian frenzy in Western societies continue, it has now fully extended into another realm – culture.

Throughout Europe, Russian artists have been dropped from performances left and right. Last month, the Cardiff Philharmonic Orchestra canceled a musical evening dedicated to Russian composer Pyotr Ilyich Tchaikovsky, while theaters in Switzerland and Poland have dropped his operas.

Meanwhile, a university in Italy has decided to postpone a course on the Russian literary giant Fyodor Dostoevsky, though the administration backtracked after widespread international backlash. Spain's Teatro Real, a major opera house, has canceled performances by the Bolshoi Ballet – an internationally renowned classical ballet company based at the Bolshoi Theatre in Moscow. Moreover, the boycott has also been extended to include aspiring young Russian artists.

Earlier this month, a high-level violin competition organized by the Sibelius Academy of the University of the Arts of Helsinki decided to bar Russian participants from competing.

"The horrors of the war and the recently uncovered atrocities have meant that the Competition Committee has no moral or ethical option but to exclude the Russians from the competition," says the committee of the International Jean Sibelius Violin Competition,

Even Yuri Gagarin – the legendary Soviet cosmonaut - didn't escape the banishment. The Space Foundation, an American nonprofit, decided to rename its annual fundraiser called "Yuri's Night" in his honor and changed it to "A Celebration of Space" instead.

He added, "I am talking about the progressive discrimination against everything connected with Russia, about this trend that is unfolding in a number of Western states, with the full connivance and sometimes with the encouragement of Western elites"

In his remarks, Putin suggested the boycott of Russian culture is part of a wider social phenomenon popularized in the West in recent years known as cancel culture, which is the idea of blocking someone from having a career or public platform for saying or doing something offensive.

In the past few years, this phenomenon became the subject of intense debate. While many of the political left considers it a tool for social justice, conservatives see it as senseless form of social media mob rule.

The author of the Harry Potter series J.K. Rowling, for example, has been criticized by her own fans for making transphobic remarks, making her one of the most prominent individuals to be "canceled." Now, Russia and its culture, is being rejected indiscriminately for its military operation in Ukraine, which has been labeled as an "invasion" by Western media and governments, often without explaining the historical context and Russia's security concerns. 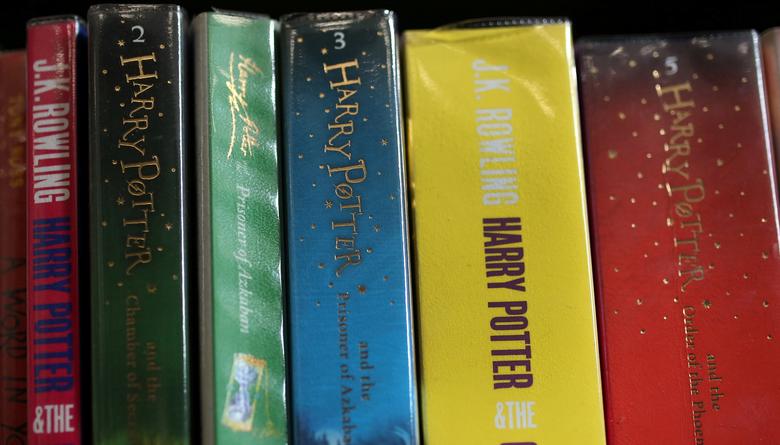 The author of Harry Potter series J.K. Rowling, for example, has been criticized by her own fans for making transphobic remarks, making her one of the most prominent individuals to be "canceled." /Reuters

The author of Harry Potter series J.K. Rowling, for example, has been criticized by her own fans for making transphobic remarks, making her one of the most prominent individuals to be "canceled." /Reuters

Similar rejection of another culture has happened in recent history, but never on a scale like it is now. In 2003, when France refused to support the U.S.-led invasion of Iraq, a wave of anti-French frenzy followed in the U.S. Some restaurants decided to rename French fries as "freedom fries" and remove French dressings from salad bars. Although this was mostly limited to right-wing conservatives and had very little to do with French culture in general.

Even during times of extreme passion, the boundary between culture and war were kept separated for the most part. As the conservative New York Post recently noted, even at the height of the Cold War, "Russia and America shared the common language of music…Art is always essential to human life, but cultural exchange becomes even more crucial at times of political tension."

This point was also echoed over a century ago by organizers of the Promenade concerts Robert Newman and Henry Wood at the outbreak of the First World War in 1914. Despite widespread anti-German sentiment throughout Britain at the time and a campaign to ban all German music from concerts, Newman put out a statement which defended values of art from politics.

"The greatest examples of Music and Art are world possessions and unassailable even by the prejudices and passions of the hour," it says.