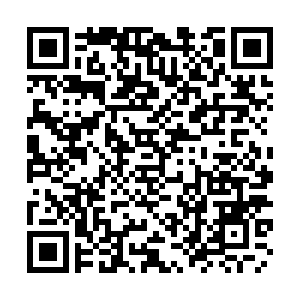 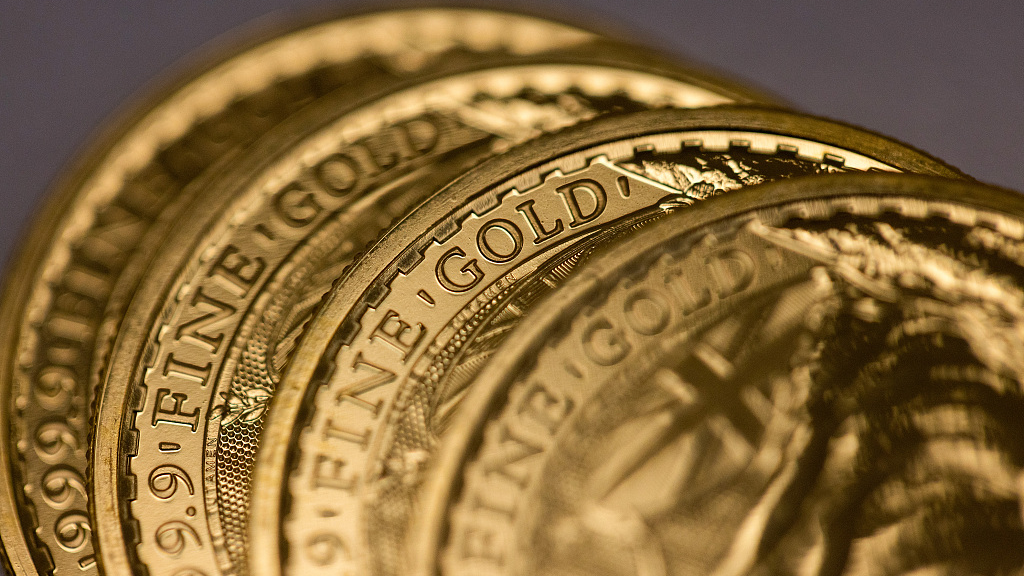 Global gold demand climbed 34 percent in the first quarter of 2022 as investors sought a safe haven during times of geopolitical and economic uncertainty, the World Gold Council (WGC) said on Thursday.

Gold exchange-traded funds had their strongest quarterly inflows, of 269 tonnes, since the third quarter of 2020, "more than reversing the 173 tonnes annual net outflow from 2021 and driven in part by the rising gold price," said the council in a report.

In terms of the jewelry sector, global gold demand fell 7 percent year on year in the first three months, the report said.

In China, softer demand for gold caused by the recent COVID-19 outbreaks in the country have erased the strong performance over the Chinese New Year period in February, according to WGC.

In the first quarter, China's consumption of gold jewelry dropped 8 percent from a year ago to 177.5 tonnes, WGC data showed. In particular, gold jewelry purchases saw 20-percent year-on-year growth from January to February and dived 18 percent year on year in March.

Gold bar and coin demand was 11 percent above its five-year average at 282 tonnes in the January-March period, while China's figure was down 43 percent year on year to 49 tonnes, per the WGC report.