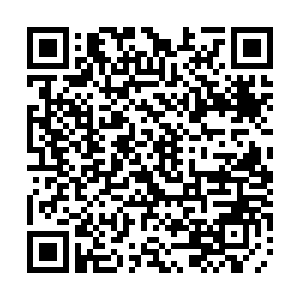 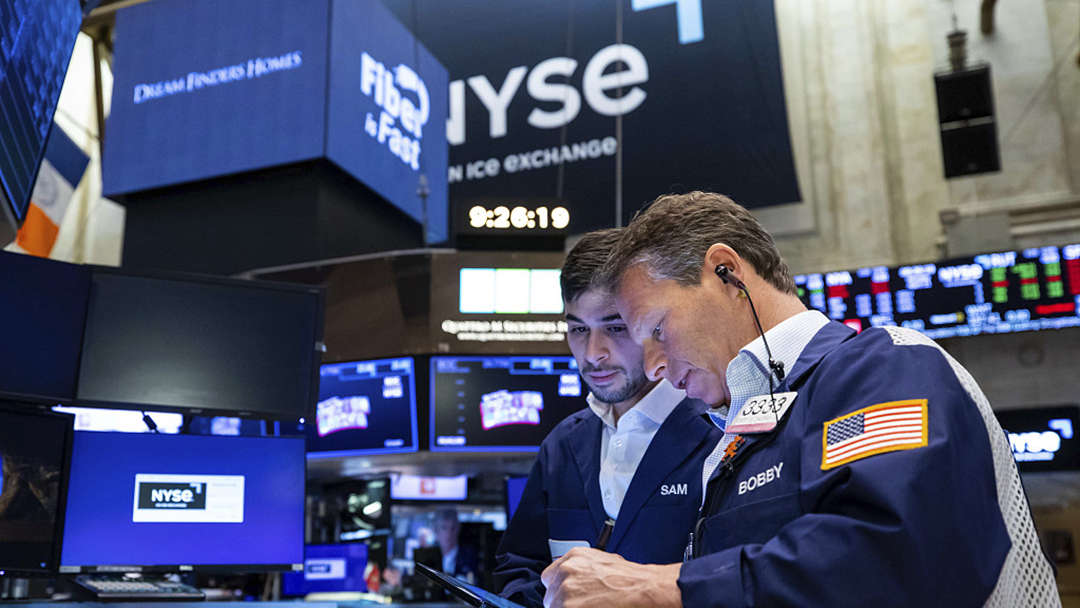 The yen dropped to a 20-year low after the Bank of Japan vowed to buy unlimited amounts of 10-year bonds daily to defend its yield target. The bank's strengthening of its commitment to ultra-low interest rates sent the U.S. dollar to a fresh high, weakened emerging market currencies and pushed borrowing costs for U.S. dollars in currency derivatives markets sharply higher.

Oil prices settled higher on the increased likelihood that Germany will join other European Union member states in an embargo on Russian oil, which could further tighten supplies in the already-stressed global crude market.

Apple, the world's most valuable company, and e-commerce giant Amazon.com both rallied ahead of their quarterly reports, though Amazon tumbled about 10 percent in extended trade after the company forecast current-quarter sales below estimates.

"Trade, inventories and government spending all dragged, but the consumer held up and business investment was strong. The shift to services spending bodes well for inflation moving forward, and core PCE came in a bit light. The big headline miss also gives the Fed some breathing room."

Indexes in Frankfurt and Paris both rose.

"Markets were quite fearful at the start of the earnings season but Meta's earnings last night seems to have calmed sentiment," said Kaspar Hense, senior portfolio manager at Bluebay Asset Management in London. "It looks like we have turned a corner for the outlook for U.S. stocks and that should provide some relief to investors watching the dollar's rise."

The BoJ's move was in stark contrast with investors' conviction that U.S. interest rates are about to start going up quickly and it jolted the dollar higher.

"The message from the monetary policy statement this morning is that the Bank of Japan refuses to budge, sticking with its unlimited bond buying plan to defend the 0.25-percent 10-year yield target," said Arne Petimezas, senior analyst at AFS Group.

The euro hit a five-year low against the dollar of $1.04695 before paring losses. It was still on track for its worst monthly performance since January 2015.

The euro's drop to its lowest level since 2017 is rekindling the possibility it will reach parity against the dollar for the first time in two decades, as fears of a euro zone recession encourage investors to pile on the bearish bets.

Benchmark 10-year Treasury yields rose to near their highest levels of the year on Thursday after signs of strength in the U.S. job market outweighed an unexpected decline in economic growth in the first quarter.

A separate report from the Labor Department on Thursday showed initial claims for state unemployment benefits fell 5,000 to a seasonally adjusted 180,000 for the week ended April 23, suggesting that the U.S. economy is putting the Omicron wave of the coronavirus behind it.

Investors expect that U.S. rates are rising and that next week's Federal Reserve meeting will bring the first of several consecutive 50-basis-point hikes.

Germany hopes to find a way within days to replace Russian oil with supplies from other sources, Economy Minister Robert Habeck said on Tuesday, adding that Germany could then cope with an EU embargo on Russian oil imports.

Germany is heavily reliant on Russian energy imports and had previously opposed a full ban.