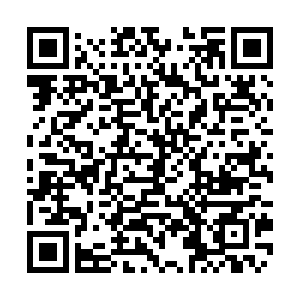 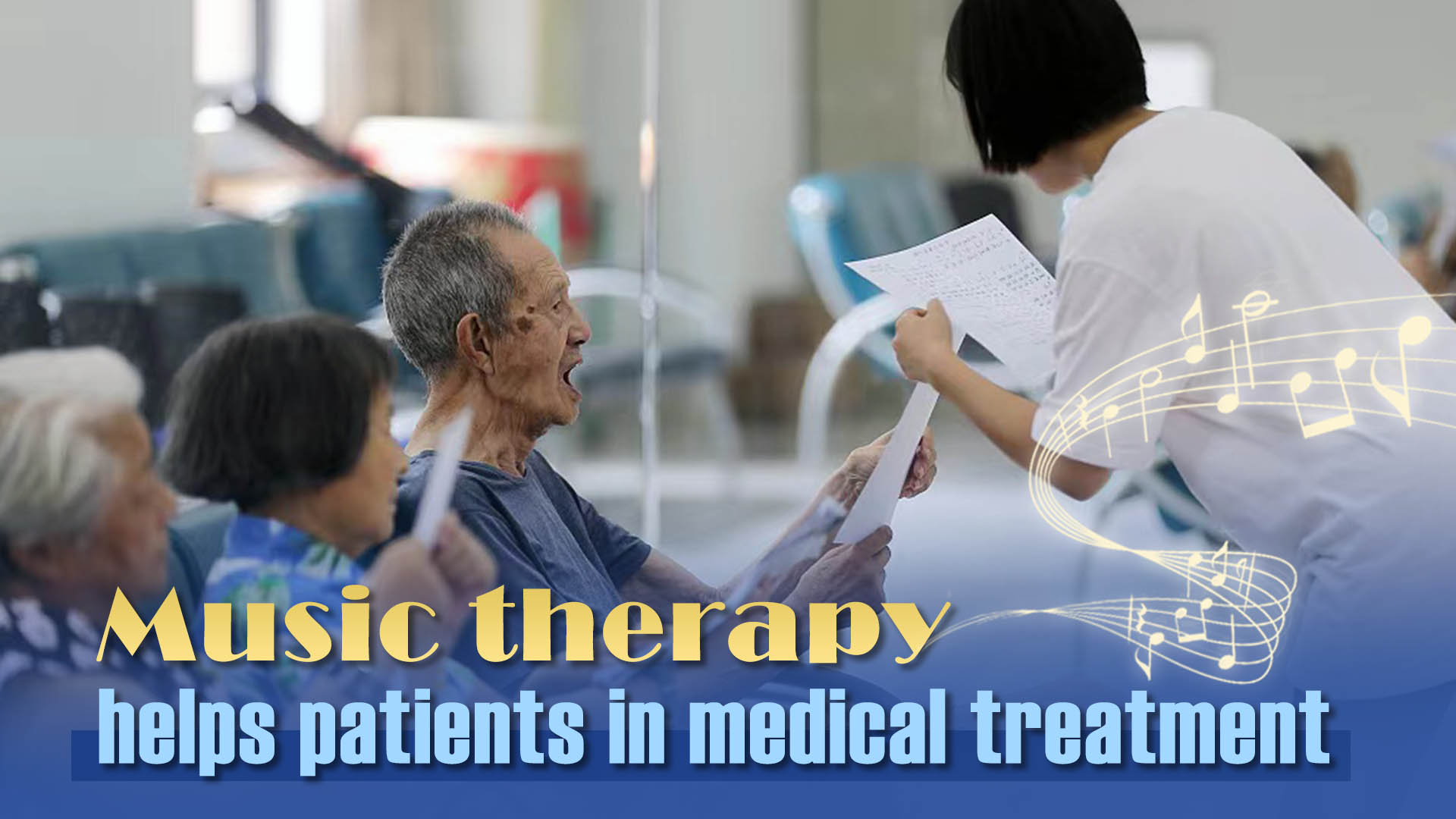 "I never know my father could sing so many songs," said Li Fang, a Beijing resident whose 80-year-old father has been undergoing treatment for stroke. The doctor told Li that her father was in a low mood during his medical treatment.

With the consent of Li, the doctor referred Li's father to Lin Sisi, a music therapist from the music therapy program at Central Conservatory of Music (CCOM). After a single session of music therapy, her client, who had previously felt gloomy about life, became uplifted and more cooperative with the treatment.

"The first step of music therapy is to know our clients comprehensively and establish a therapeutic relationship with them," said Lin. "After getting the basic information of the patients, we talk to their family members to know more about their personal experiences."

"Then we will assess their needs and abilities in the physical, communicative, cognitive, emotional and musical domain to draw up a plan for music therapy."

Different music experiences could be applied during the treatment, such as the singing, moving, playing an instrument and songwriting.

For instance, if a patient or client is irritated and anxious, music therapist would invite the patient to play an instrument to express his/her anger, such as beating a drum, said Lin.

"Sometimes we encourage our clients to express their thoughts through songwriting. Music could be a good outlet of emotion, and also a useful tool to prevent harmful behaviors."

In some cases, a music therapist will play different kinds of music then observe the patient's reaction and try to find what type of music or song can best resonate with them. 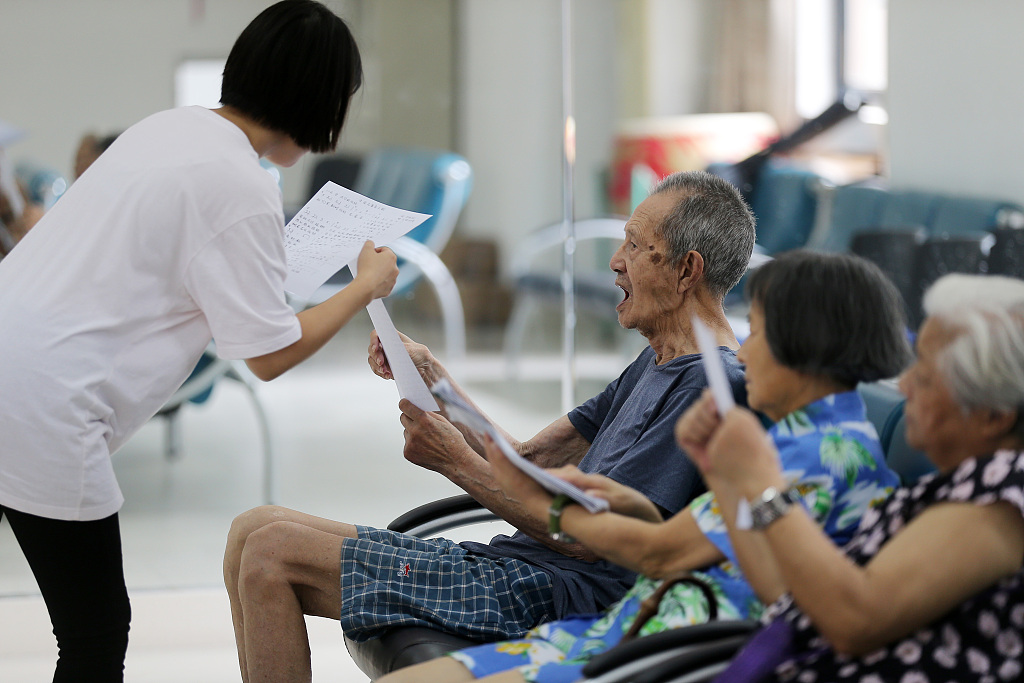 Music has long been considered a way to improve health conditions in China. The traditional Chinese character for medicine 藥 (Yao)  is combined by the upper radical of "艹" for herbs (Cao) and lower part for music 樂 (Yue).

Exploration of therapeutic use of music goes back more than 2,000 years, as is documented in China's first medical text, Huangdi Neijing (The Yellow Emperor's Classic of Medicine), although music therapy only became formal discipline in China in the 1980s.

In 1996, the country's first Institute of Music Therapy was established in CCOM. In the following year, Gao Tian, the former director of the institute established the first academic music therapy program in China.

To date, there are around 50 universities in China offering music therapy courses and degrees.

"Music therapy has been carried out in many cities across China and recognized by more health professionals, patients and their families," said Lin.

Music therapy also played a role in helping the survivors of the 2008 Sichuan Earthquake, which killed approximately 70,000 people. In its aftermath, a three-month music therapeutic project led by Gao was initiated in June, 2009.

During the program, music therapists lived inside the resettlement area with survivors. During each music therapy session, they are divided into small groups so that they feel safe in receiving music therapy, according to the journal Nordic Journal of Music Therapy.

Music therapy can serve as complementary medicine for pathological and psychological disorders. For instance, a 30-minute music therapy session combined with traditional care after spinal surgery has been shown to reduce pain.

Another function of music therapy is "synchronization," meaning the concurrence of body movements and auditory stimuli by listening to music. According to a study by Michael Thaut, director of the Center for Biomedical Research in Music at Colorado State University, listening to music with a regular repeating beat promotes the muscular control of movements.

The "synchronization" effect is often applied in rehabilitation of neurologically impaired patients, like those with stroke, traumatic brain injury and Parkinson. Music with a stable beat can assist them in movement training.

For example, it can help stroke patients as they try to extend and flex of the elbow. The music therapist would play two different chords to replace the verbal cue of "ONE-two, ONE-two" to give a steady musical cue, and gradually add the music that is familiar to patient to the movement, Lin told CGTN.

Other clinical application of music therapy includes helping autistic children reconnect with people around them, treating symptoms due to stroke or traumatic brain injuries, as well as neurocognitive disorders like Alzheimer's Disease.

While Alzheimer's patients experience short-term memory loss, their long-term memory declines at a slower pace. As a result, they may clearly remember their favorite songs from decades ago.

Music therapists work with their clients to rewrite  lyrics of familiar songs, putting the daily schedule into lyrics to remind them of their daily living activities. Patients will also be guided to recall their significant life events related to the melody, by which their long-term memory might be recalled.

In the brain, the prefrontal cortex area collects and records music and autobiographical memory (memory of personal events). It explains why Alzheimer's patients can identify their past experiences and express them by singing, according to Petr Janata, faculty in the Psychology Department and Center for Mind and Brain at UC Davis.

(Pseudonyms are used for the clients' family member, except the expert, in this piece to protect their privacy.)