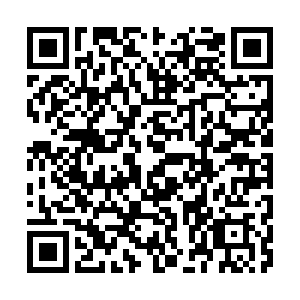 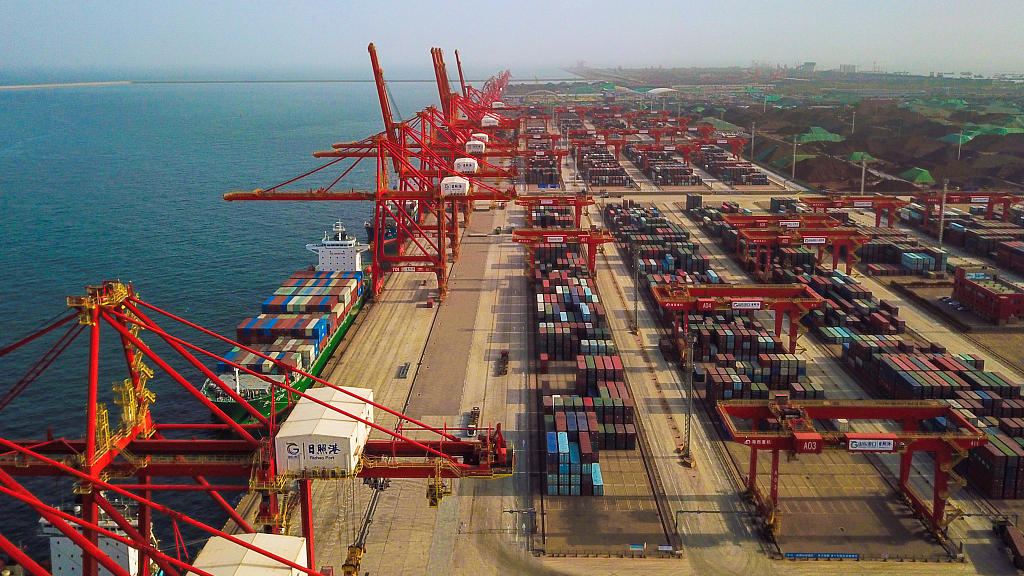 Markets rallied on Friday after China's top decision-making body reiterated its support for the country's economy and called for additional measures to address concerns surrounding the real estate sector, investment and platform economies.

China's economy faces growing uncertainties and new challenges given the risks posed by the coronavirus pandemic and the Russia-Ukraine conflict, according to a statement released after a quarterly economic meeting of the Political Bureau of the Communist Party of China (CPC) Central Committee.

According to Xinhua, the meeting pledged to expedite the implementation of supportive policies and make full use of monetary policy tools to stabilize the economy and meet this year's GDP growth target of 5.5 percent.

Reiterating that "houses are for living in, not for speculation," the meeting called on the local governments to launch region-specific property policies, according to the statement.

The meeting said the country would also work to meet the demand for better quality housing, support local authorities in better real estate policies based on local realities, and optimize the supervision of developers' income from project pre-sales.

The financial environment of the housing market will be further improved, according to Lian Ping, chief economist of Zhixin Investment.

Lian expects that mortgage interest rates will be reduced, local provident fund loans will be relaxed, and restrictive housing purchase policies in cities where conditions permit will be cancelled.

Qualified cities will appropriately relax the supervision of developers' project pre-sales income, which is a favorable policy for the developers, as 32 percent of developers' funds have come from deposits and advance receipts as of the end of the first quarter, Lian said.

"The housing financial environment is gradually releasing positive signals to smoothly resolve the debt risks of housing developers, which will help promote a virtuous circle and healthy development of the real estate industry," said Lian.

The meeting also called for "complete rectification" and healthy development of the platform economy, with a sign of possible easing of its regulations on the industry to bolster the economy in face of challenges from both the COVID-19 pandemic and Russia-Ukraine crisis.

There's a shift in language on platform economy, as the meeting dropped the words "steadily advance" and "as soon as possible" from its guidance in March. It added that "specific measures to support the regulated and healthy development" of the platforms will be introduced. 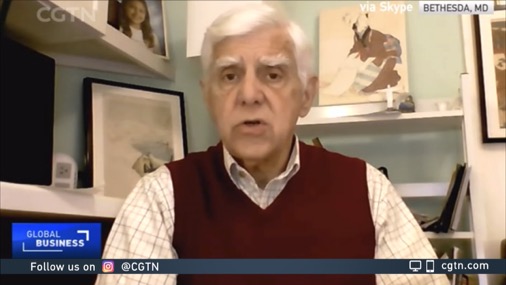 After the release of the meeting's statement, Chinese stocks closed higher on Friday, with the benchmark Shanghai Composite Index going up 2.41 percent to 3,047.06 points, while the tech-focused STAR 50 index surged by 4.88 percent to close at 947.15.

The meeting showed that the Chinese government recognizes the difficult situation and understands that its three tasks of containing COVID-19, maintaining growth and achieving security are becoming ever more challenging, Lu Ting, chief China economist of Nomura, said in a note on Friday.

China reported 5,659 new COVID-19 cases on Thursday, with active cases standing at 28,317, according to data released by China's National Health Commission on Friday.

China's economy grew by 4.8 percent in the first quarter from a year earlier, beating analysts' expectations for a 4.4-percent growth, while its consumption, real estate, and export were hit hard in March due to a new round of COVID-19 outbreaks in several cities, including the economic hub Shanghai.