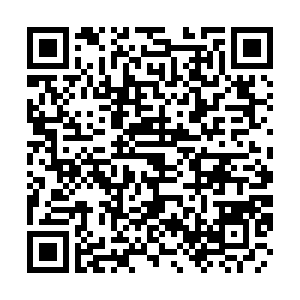 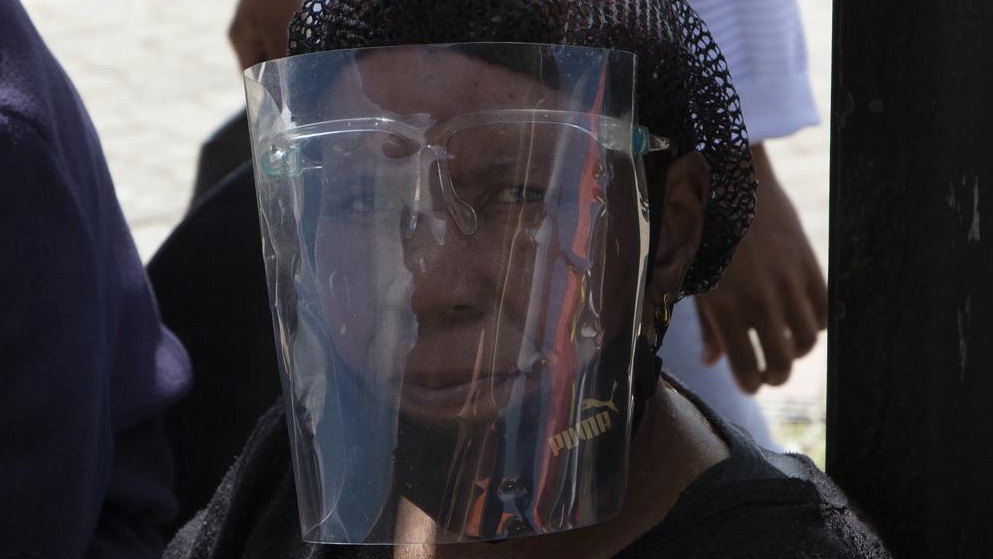 A woman wears a face shield to protect against COVID-19 at a taxi rank in Soweto, South Africa, April 5, 2022. /AP

A woman wears a face shield to protect against COVID-19 at a taxi rank in Soweto, South Africa, April 5, 2022. /AP

South Africa is seeing a rapid rise in COVID-19 cases driven by yet another version of the coronavirus, health experts say.

Cases had been dropping in the country since February. But a new Omicron subvariant that scientists call BA.4 began pushing up cases last week and they have risen rapidly since, said Salim Abdool Karim, who previously advised the government on its COVID-19 response.

So far, there has been only a slight rise in hospitalizations and no increase in deaths, said Abdool Karim, who is a public health expert at the University of KwaZulu-Natal.

South Africa is recording just over 6,000 COVID-19 cases a day, up from a few hundred just a few weeks ago. The proportion of positive tests jumped from 4 percent in mid-April to 19 percent Thursday, according to official figures. Wastewater surveillance has also shown increases in coronavirus spread.

The new mutant appears to be quickly achieving dominance over the original Omicron and other versions of the virus, but Abdool Karim said "it's too early to tell whether BA.4 is going to cause a fully-fledged wave."

Still, the new version is notable because the Omicron variant first emerged in November in South Africa and Botswana before sweeping around the world.

There is one concerning trend, said Helen Rees, executive director of the Reproductive Health and HIV Institute at the University of Witwatersrand in Johannesburg: Children are the first to be winding up in hospitals, just like during the original Omicron surge.

Experts say BA.4 seems to be more transmissible than both the original Omicron variant and an Omicron relative known as BA.2. Scientists are still studying the new mutant, but it doesn't appear that BA.4 causes more severe disease than other versions of the virus, the World Health Organization said in a recent report.

In South Africa, gatherings for the recent Easter, Ramadan and Passover holidays, plus massive flooding in the coastal city of Durban, may have contributed to the current surge, Abdool Karim said.

BA.4 has shown up in other countries, but it's not clear whether "it's going to become a globally dominant variant," he said.

Dr Stuart Campbell Ray, a Johns Hopkins University infectious disease expert, said the two variants are spreading in different populations, and he doesn't know of any data "that would support a robust direct comparison."

Since the start of the pandemic, South Africa has had the lion's share of COVID-19 in Africa. Although the country's 60 million people account for less than 5 percent of Africa's population of 1.3 billion, South Africa has had more than a quarter of the continent's 11.4 million reported cases and nearly half of Africa's 252,000 deaths. Experts say that may be because it has a more developed public health system and keeps better records of hospitalizations and deaths than other African countries.

More than 44 percent of adult South Africans are vaccinated against COVID-19, according to government statistics.