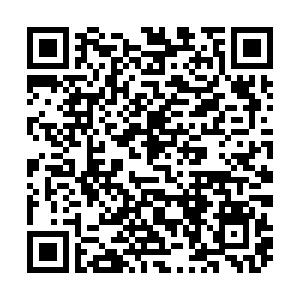 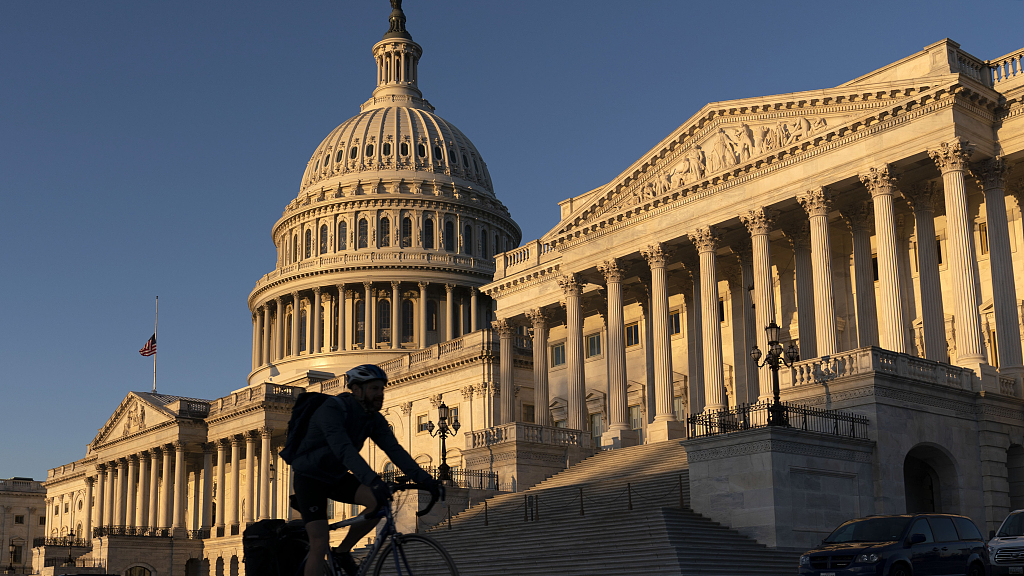 The U.S. House of Representatives unanimously passed legislation allowing the State Department to help China's Taiwan region gain "observer status" at the World Health Organization (WHO). The move exposes Washington's repeated attempts at promoting secessionism on Chinese territory with legislation politicizing apolitical global institutions, while reneging on its prior commitment to abide by the one-China principle.

The State Department is allowed to submit a plan that assists China's Taiwan region in resuming observer status at the WHO, which it had lost in 2017. This measure proves that Washington does not seek peace in the Indo-Pacific region, let alone the Taiwan Straits. Such measures demonstrate how the country pursues nefarious designs promoting secessionism as part of a state policy through political engineering. Such measures deserve to be condemned by the international community.

First, the law, which was passed through bipartisan consensus, ignores the understanding that international organizations are apolitical entities, which understand the significance of upholding the one-China principle. Passing a bill, which provides Taipei with access to the organization as an observer member at the World Health Assembly, denigrates the WHO as a global entity seeking to promote unconditional inoculations and health resilience across the globe in the absence of politics.

Washington was scheming behind the scenes and such maneuvers had become evident with the comments of Democratic Representative Gerry Connolly who deliberately ignored China's efforts in dealing with the pandemic and praised the secessionist leadership in the Taiwan region instead. Such statements are preposterous given that Tsai Ing-wen's style is known for its provocative tendencies and to prevent the eventual peaceful reunification of China.

The United States does not seek peace in the Taiwan region with deliberate attempts at stimulating tensions in the Taiwan Straits. Note that despite repeated warnings, guided missile destroyers such as the USS Sampson conducted transits as a show of defiance to the one-China principle, testing deterrence capabilities in the straits. 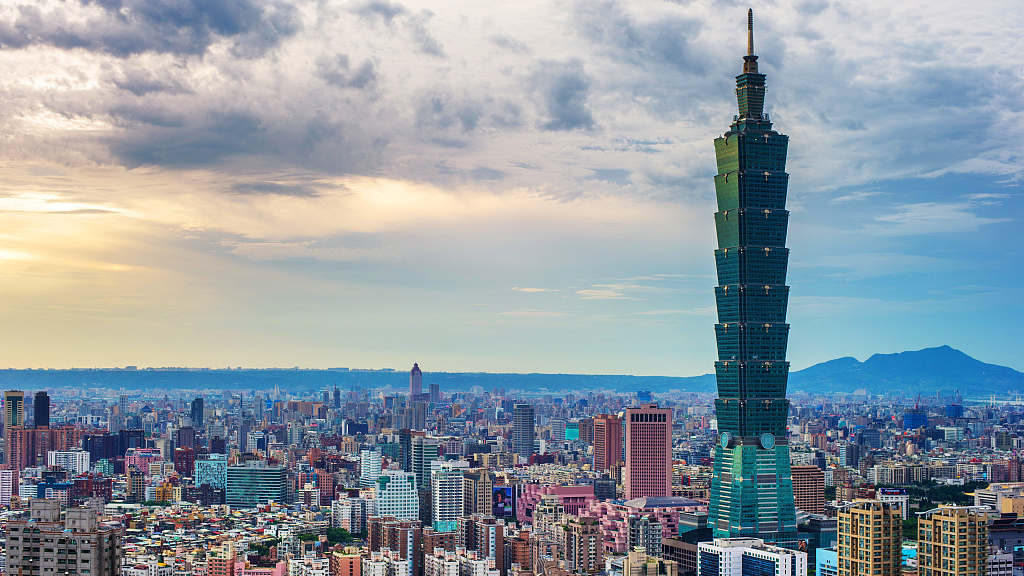 Paradoxically, Washington has spoken about upholding peace and security of the Indo-Pacific region by rallying states in "the Quad" (Quadrilateral Security Dialogue) alliance, yet has ignored its obligations under the 1979 Joint Communique on the Establishment of Diplomatic Relations between China and the U.S.

The Joint Communique states that the United States recognizes the government of the People's Republic of China as the sole legal government in its territory and Washington acknowledges that the Taiwan region is a part of China. The combined policy of emboldening secessionists to partake in international organizations such as the WHO while also deploying warships as political signaling simply questions the entire credibility of the U.S. narrative or Congressional maneuvers.

As organizations such as the WHO seek to capitalize on principles grounded in multilateralism to resolve some of the world's most pressing issues, the Biden administration's policies continue to be an affront to this principle. Actions taken have mirrored Donald Trump era policies, which sought to reverse the significance of multilateral institutions, including the WHO, which had otherwise sought to tirelessly address vaccine inequities, economic uncertainties and deaths.

Many of these global realities were intensified due to crass U.S. corporatization of vaccination drives that had exaggerated the North-South divide since the pandemic began. The U.S. holds no position to even mull over the option of politicizing international organizations by granting China's Taiwan observer status, let alone passing legislation about the region.

The majority of sovereign governments around the world enjoy amicable ties with Beijing and respect the one-China principle in all forums. What is correct is that U.S. Congressional legislation on the Taiwan region has once again exposed Washington's ulterior motives, which have nothing to do with enhancing international peace and security.