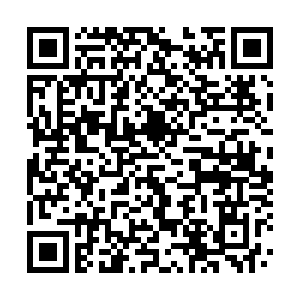 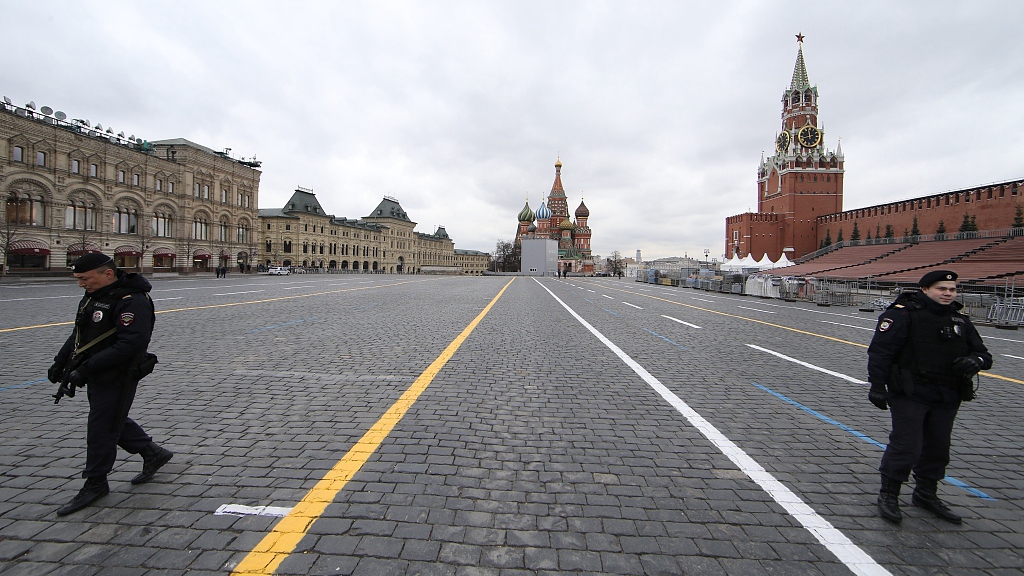 Arising from its hegemonic designs, the U.S. has bred a culture that aims to demonstrate its self-righteousness on full display. In this cancel culture era where the superpower reigns supreme, everyone is supposed to follow a predetermined or predictable way of thinking or acting, otherwise one gets dismissed from the mainstream of the West's system.

Once canceled, the victim has to beg to be accepted back into the fold by complying with what the perpetrator of this devious culture dictates. By placing embargoes on Russia's products, the West plans to bring the country to its knees economically and to transform President Vladimir Putin into a beggar.

While cancel culture has emerged as a personal phenomenon usually used against independent minded persons, it has been extended and weaponized to ostracize larger entities that is now being witnessed with Russia. The latter has been depicted as the so called threat to global peace and the rest of the global community must rise up against them.

The use of economic sanctions in this case becomes the weapon of choice in "canceling" Russia's products and services particularly in the lucrative Western markets. The U.S. and allies are using Ukraine as a pawn in the war between the neighbors to punish their nemesis for long running grievances and their relentless pursuit of global dominance. The U.S. does not mind prolonging the war if it helps to weaken Russia.

The West's strategy is becoming increasingly counter-productive as Russia digs in. The country will not allow itself to be pushed against the wall or accept a situation that fundamentally disadvantages it. Meanwhile, there is no pressure being put on Kyiv to concede to some of Moscow's major concerns.

The West's haughtiness on their moral high horse was revealed on April 28 after the European Union (EU) accused Russia of blackmail for cutting off gas supplies to its member states, notably Poland and Bulgaria. Kremlin explained that its action was a consequence of the "unfriendly steps" of Western nations, read sanctions.

Now, when did tit-for-tat become an unfair game? The insinuation here is that Russia has no right to stop selling its gas, even after Poland slapped sanctions against Russian individuals and firms. It has to wait for Western economic sanctions to cease doing business with the canceled product. It is also the height of hypocrisy, as media reports on Thursday indicated European countries are succumbing to Russia's demands to pay for gas in roubles. 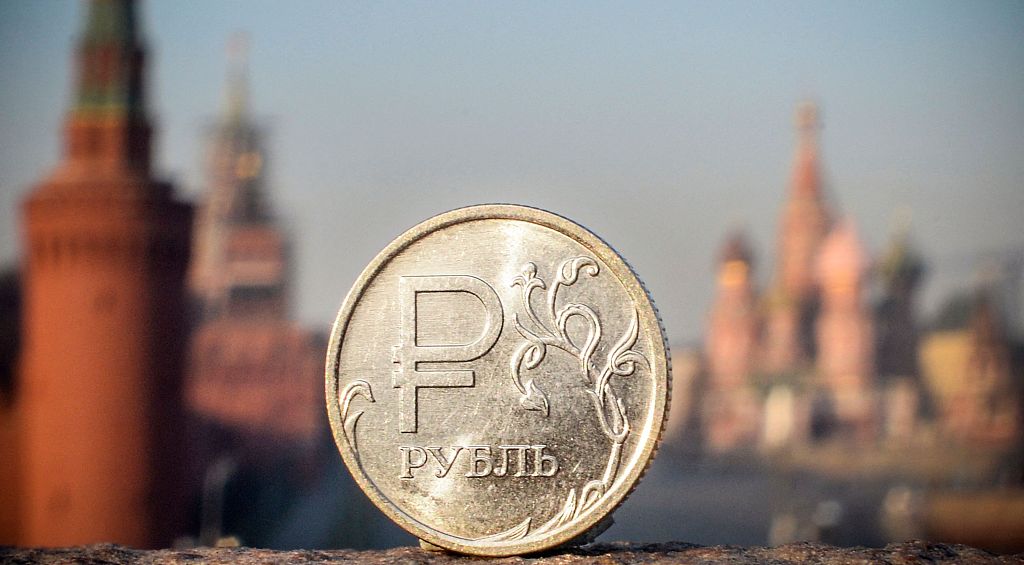 A Russian ruble coin is pictured in front of the Kremlin in Moscow, Russia, April 28, 2022. /CFP

A Russian ruble coin is pictured in front of the Kremlin in Moscow, Russia, April 28, 2022. /CFP

The West has branded the Russia-Ukraine war as a fight between the forces of evil and those of good respectively. It is aimed at encouraging hatred against Russia. This rhetoric is spiritual warfare aimed at directing curses at Russia in the name of fighting the devil.

The practioners of cancel culture have engaged in body shaming and character assassination of Putin using words like "evil," "unhinged" and "unstable." While this is juvenile, the tactic is used, as described in an opinion by Aljazeera's Farhan Mujahid Chak on March 19, "to demonize, caricature and demoralize political opponents, while simultaneously reassuring those on your own ideological flank."

The West has canceled even Russia's cultural exports including sports and the arts. This is meant to stifle the country's competitive spirit and creativity in the global arena, thus demoralizing Russians who have thrived in these sectors.

The West will soon realize that the cancel culture motivated sanctions will eventually have the opposite impact. Rather than turn against their leader, Russians are becoming more nationalistic, as they feel increasing resentment against the West for its high handedness and double standards.

But cancel culture thrives on fake news and falsehoods, as carried by major international media outlets. Moreover, not all Westerners support this kind of discrimination and victimization. We may soon witness a shift in attitudes facing Russia and other canceled entities from negativity after U.S. billionaire Elon Musk just bought majority stakes in Twitter, one of the U.S.'s largest social media platforms.

Musk, who describes himself as a "free-speech absolutist," has promised to reform the platform and make it a really democratic platform. In a statement posted on Twitter after the purchase, Musk stated that "free speech is the bedrock of a functioning democracy, and Twitter is the digital town square where matters vital to the future of humanity are debated."

Although Russia has indicated it is not fully convinced by this promise, experts believe that Twitter will now have diverse and balanced views, and equal opportunities for dialogue that does not discriminate on views, no matter how unpalatable to those with power.