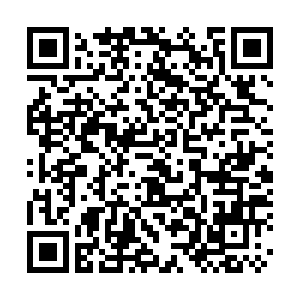 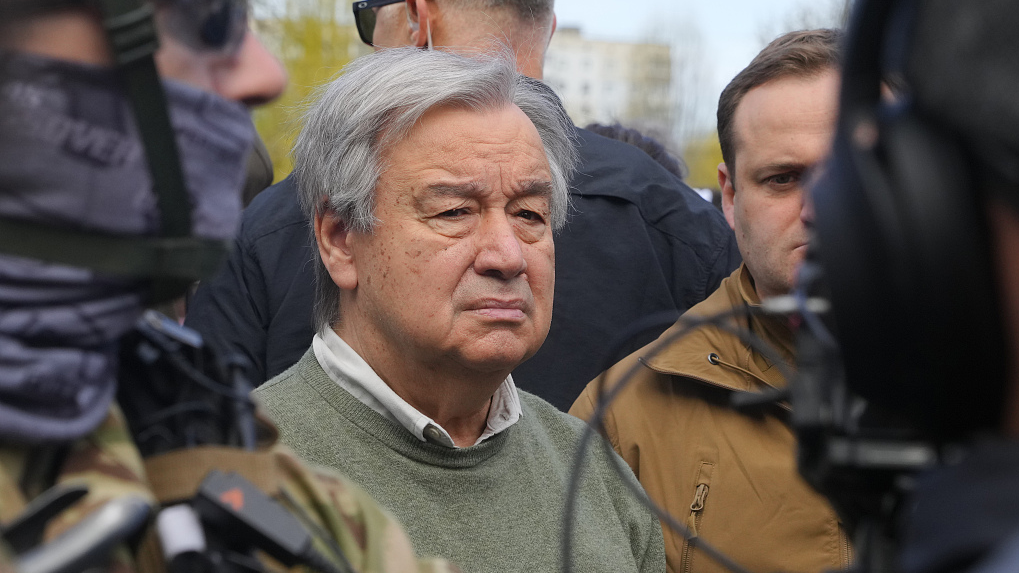 UN Secretary-General Antonio Guterres on Thursday said that intense discussions were continuing to enable the evacuation of the Azovstal steel plant in the besieged southeastern Ukrainian city of Mariupol.

His meeting with Ukrainian President Volodymyr Zelenskyy, followed talks on Tuesday with Russian President Vladimir Putin who agreed "in principle" to UN and International Committee for the Red Cross involvement in evacuating the plant.

"Mariupol is a crisis within a crisis. Thousands of civilians need life-saving assistance. Many are elderly, in need of medical care or have limited mobility," Guterres told reporters after the talks with the Ukrainian president.

Ukraine is ready for urgent talks to evacuate people from Mariupol and hopes that the participation of the UN secretary-general in this mission will help, Zelenskyy told reporters after the meeting.

"We see that despite the words of the Russian President about the alleged cessation of hostilities in Mariupol, the territory of the Azovstal plant is under barbaric bombing by the Russian army," Zelenskyy said.

He also called on the UN chief to make efforts to stop the "deportation" of Ukrainian citizens to Russia and return Ukrainians from Russia.

For his part, Guterres said that he is doing his best to save people in Mariupol.

"We will continue to call for a complete ceasefire, as well as for immediate practical measures to save lives and minimize human suffering," the UN chief said.

He stressed the need for effective humanitarian corridors from Mariupol and local cessation of hostilities.