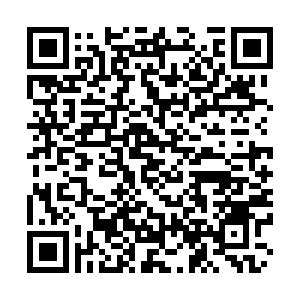 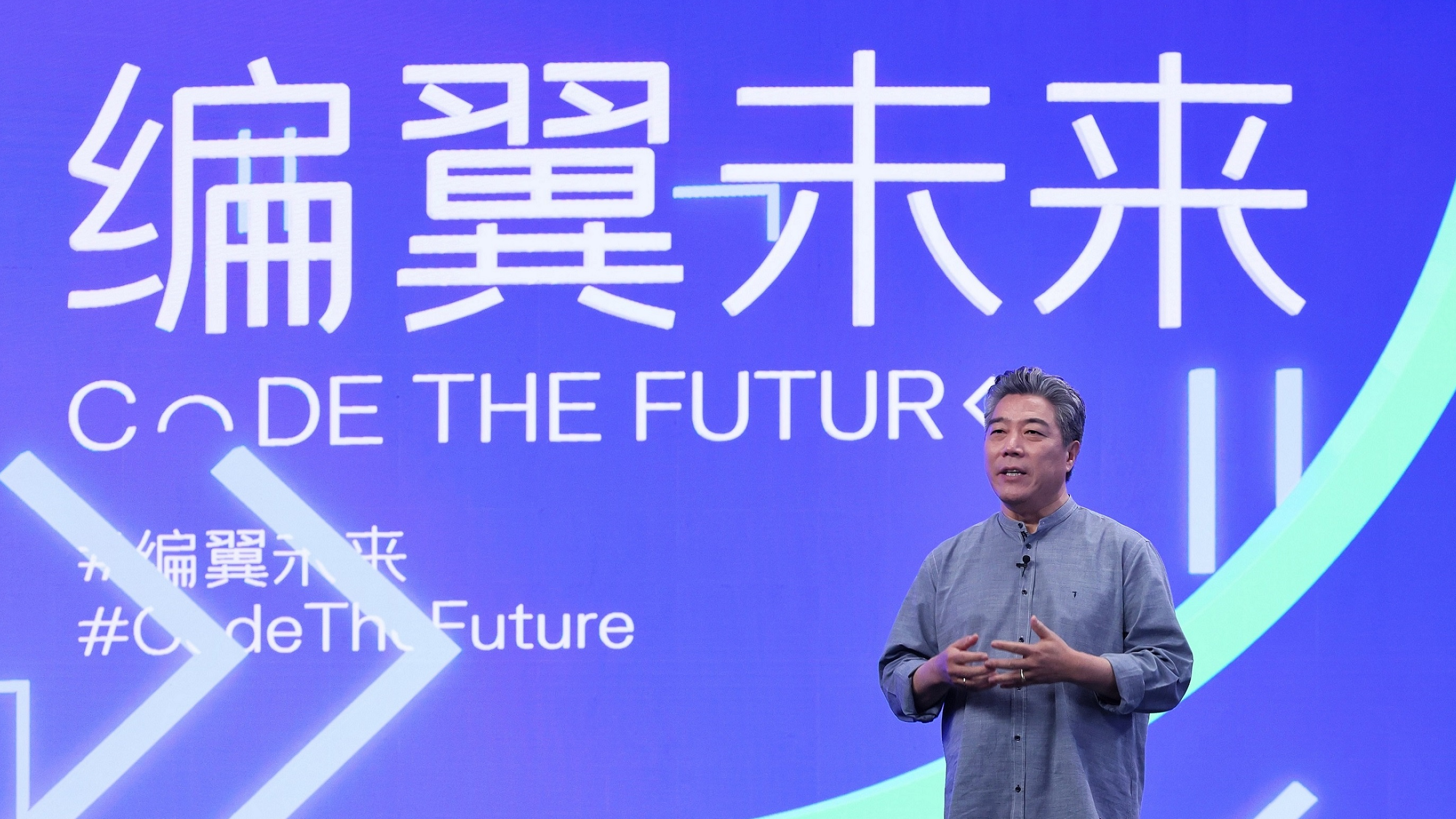 As CARIAD's first subsidiary outside of Europe, the new local team will provide innovative mobility solutions based on local needs, the company said in a press release.

"This subsidiary underlines our strong commitment to the Chinese customers and market," said Dirk Hilgenberg, CEO of CARIAD.

"The newly established China team will enable us to quickly respond to local needs," Chang Qing, CEO of CARIAD's subsidiary in China, said at the online launch event, noting the CARIAD China subsidiary will work closely with the group's brands and its three joint venture partners and will provide software-enabled mobility solutions at great scale.

One of the most pressing issues for the group is to boost Chinese business, Herbert Diess, chairman of Volkswagen, said in an article posted on Linkedin on April 19.

China accounts for about 40 percent of the German carmaker's sales but the group faces fierce competition from local automakers, especially in the electric vehicle market.

"The latest geopolitical changes and increased block-building have been exposing our global vulnerability, particularly with regards to the U.S.," Diess said in the article.

In early April, Volkswagen warned that it has been impacted by rising prices and supply chain bottlenecks, with deliveries in March tumbling about 37 percent year on year.

Mercedes-Benz also said in early April that it was tightening supply chains in light of global bottlenecks.