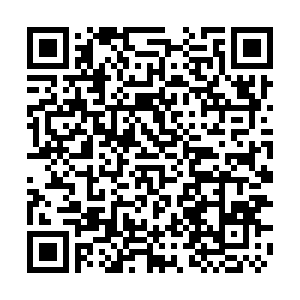 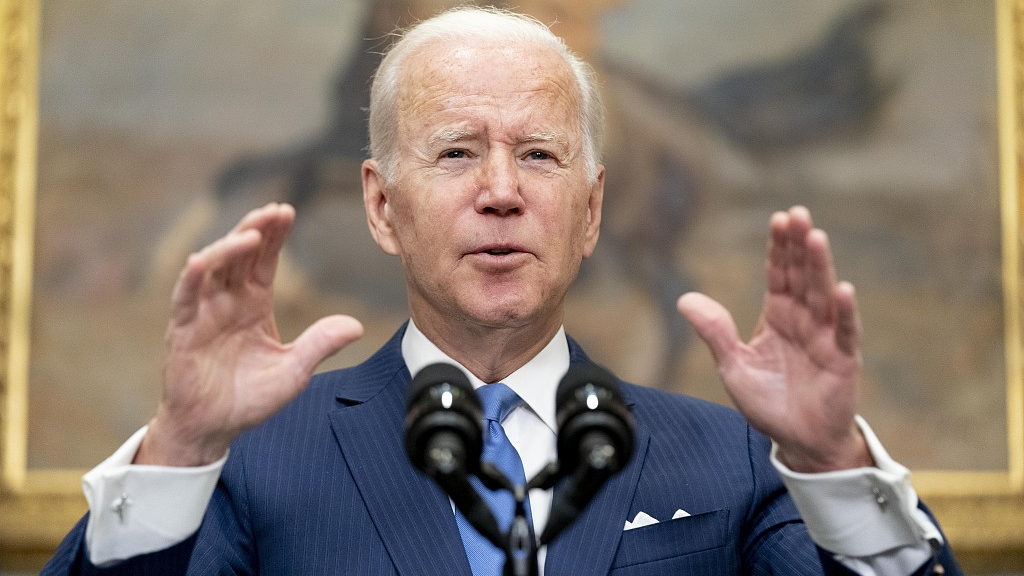 U.S. President Joe Biden speaks about the Ukraine in the Roosevelt Room at the White House in Washington, D.C., April 28, 2022. /CFP

U.S. President Joe Biden speaks about the Ukraine in the Roosevelt Room at the White House in Washington, D.C., April 28, 2022. /CFP

"I can see clearly now, the rain is gone. I can see all obstacles in my way." Those words come from the song "I Can See Clearly Now" by the artist Jimmy Cliff.

To paraphrase his lyrics just a bit, "I can see clearly now, the fake is gone. I can see the West's big plan for Ukraine."

Thursday's news that the White House will soon request Congress for $33 billion that would be used to provide weapons and humanitarian aid to Ukraine erased any doubt about Washington and Western Europe's goals as the crisis between Russia and Ukraine enters its third month.

Weapons. That is the term that must be remembered; the longer the military conflict between Russia and Ukraine continues on, the more the West's aims become clear: Use Ukraine as the battlefield in an attempt to weaken Russian President Vladimir Putin's power at home and Russia's, as a country, on the global stage. And, yes, just forget that the U.S. military-industrial complex must be continually fed. And it is eating well at the moment.

But what about the so-called humanitarian aid for Ukraine? That must be thrown into any conversation because, to be frank, the West is contributing to the creation of the hellscape that exists throughout Ukraine, so it must do all it can to be seen as ready to help the Ukrainians.

According to The Washington Post, U.S. President Joe Biden defended his $33 billion request by claiming America's global image was at stake: "The cost of this fight is not cheap," Biden said from the Roosevelt Room at the White House. "But caving to aggression is going to be more costly if we allow it to happen."

"We either back Ukrainian people as they defend their country," he added, "or we stand by as the Russians continue their atrocities." Western audiences are reminded almost daily about the Ukrainians and their steadfast refusal to cave in to Russia's "special military operation." Ukrainian President Volodymyr Zelenskyy has seen his popularity soar throughout the West; he has spoken to one Western democracy after another, lauding the values of democracy while begging those governments to strengthen his country's military so that it can more effectively counter Russia.

Telling him "no" would be perceived as anti-democratic and pro-Russian, and no Western leader wants that label hanging around his or her neck. Therefore, and to paraphrase yet another song lyric, this one from the musical "Evita,""And the weapons keep rolling in from everywhere."

Remember, successive Ukrainian governments had it within their power to take one critical step that would have avoided the bloodshed you and I have seen over the past two-plus months. What was that step? To acknowledge that it would not seek membership in North Atlantic Treaty Organization(NATO), a move Moscow has warned for more than two decades, a red line that would cause them later to respond in kind.

Likewise, dozens of Western leaders had it within their power to take one critical step that would have avoided the bloodshed you and I have seen over the past two-plus months. What was that step? By acknowledging it would never offer NATO membership to Ukraine; nor agree to it if the offer came from Kyiv. Those leaders knew that the Russian government had been saying for more than two decades that Ukraine within NATO was bringing the military alliance right up to the Russian border.

Instead of doing the right thing – admitting that Russia's concerns were legitimate and that ignoring them could lead to war – Western democracies thumbed their noses at Russia. To borrow a cliche, they poked and poked and poked the (Russian) bear each time they supported NATO expansion deeper into Central and Eastern Europe. And then when the bear did more than just growl, they blamed it for starting a war. 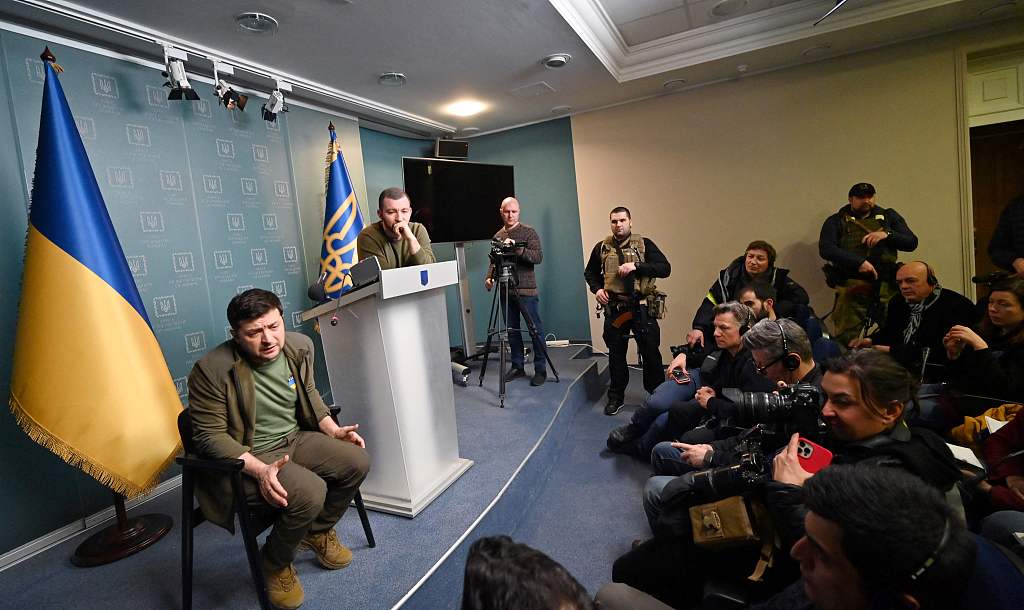 The narrative you hear from almost every mainstream media outlet in the West is different. They will tell you that President Putin is a warmonger who seeks nothing more than crushing any democratic aspirations Ukraine might have because he, a former KGB man, wants to give rebirth to the former Soviet Union.

Historical parallels are never perfect, but what happened in 1962 is important to remember right now.

American students – throughout their elementary, secondary and college academic years – learn about the so-called Cuban Missile Crisis. They are told that attempts by the Soviet Union to place nuclear missiles in Cuba, which is only 90 miles from the United States, was a move that threatened America's national security. President John F. Kennedy is lauded in the country's history books for establishing a naval blockade around Cuba while making it clear that any missiles deployed to Cuba would invoke a U.S. military response.

The crisis ended since both President Kennedy and Soviet leader Nikita Khrushchev knew that the lives of millions of people around the world were at stake: The men either had to compromise or unleash "World War III."Hence, peace was assured as two world leaders had shown a willingness to compromise but the West has learned nothing from it.

Sadly, the lessons from that conflict do not apply today. The U.S. and the West will not admit that Russia's national security interests are at risk each time NATO expands. They will not accept that they bear equal responsibility for the physical destruction of Ukraine. They will not listen to any reasoned argument that compromise works. They have been interested from the beginning in one thing: Undermining Putin and Russia.

Kennedy's and Khrushchev's example has been tarnished forevermore.