Download
What do you think of imminent "strictest ever" e-cigarette regulation? 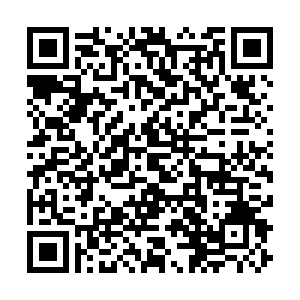 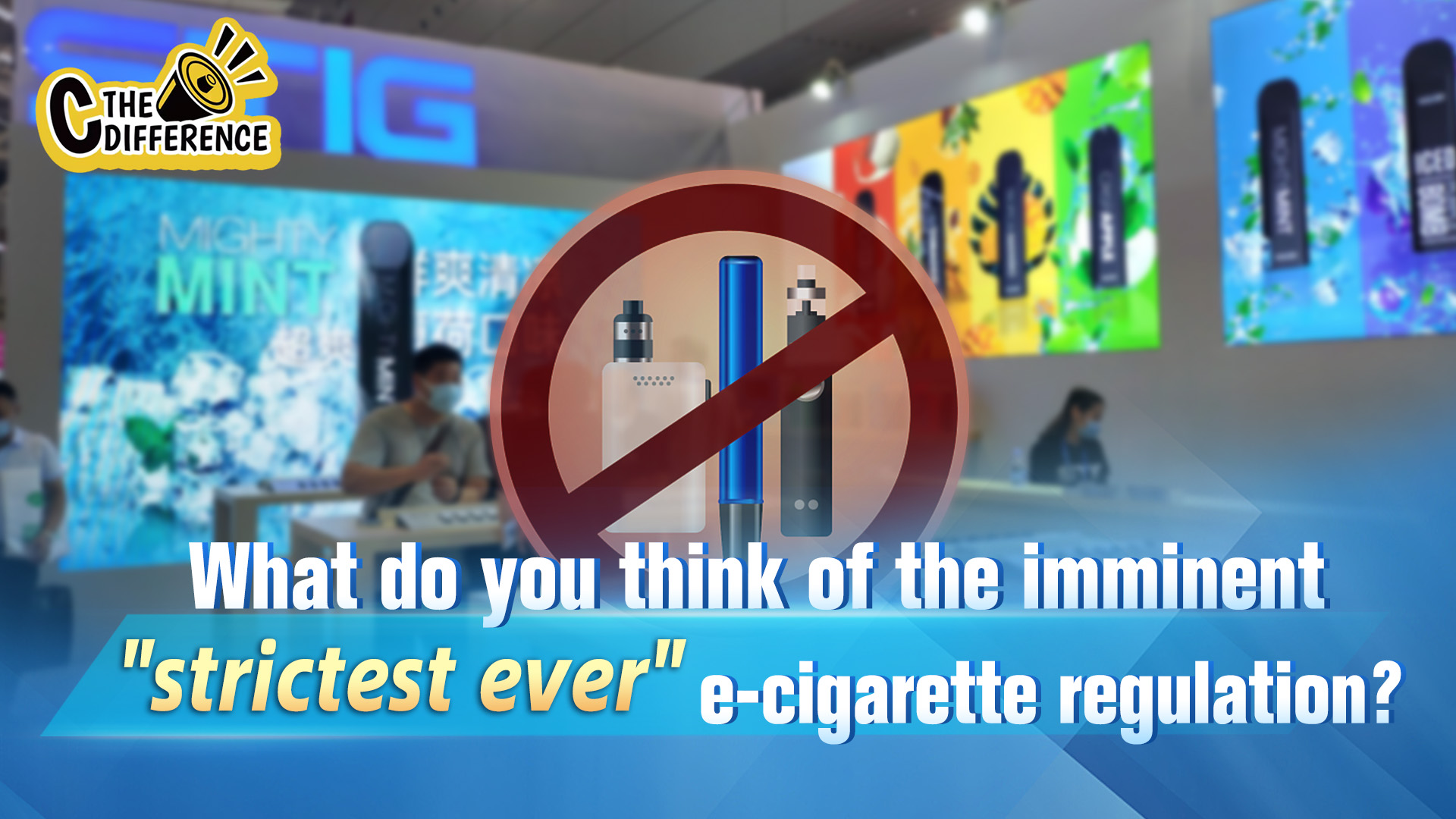 The State Tobacco Monopoly Administration has announced what's been called “the strictest regulation in the history of e-cigarettes.” It requires that “after May 1, the sale of flavored e-cigarettes other than tobacco flavor and e-cigarettes with self-added aerosol will be banned.” Although e-cigarettes were initially launched to facilitate quitting smoking, there have only been a few successful cases. C the difference takes to the streets to ask people what they think.