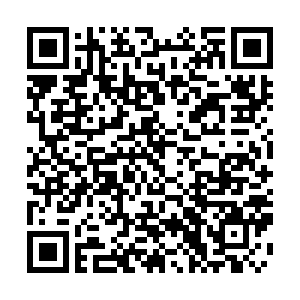 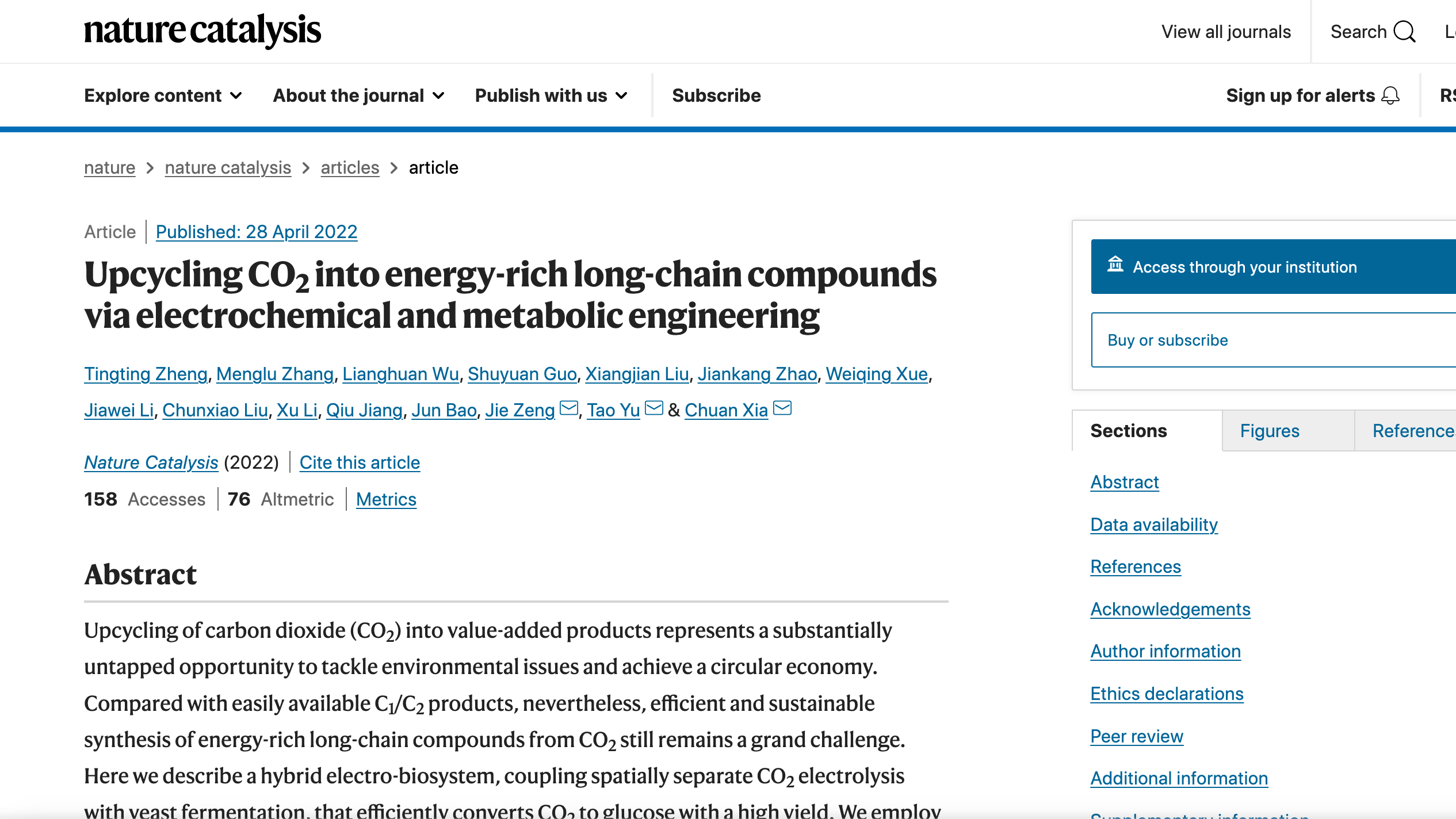 A screenshot of the article published on Nature Catalysis on April 28, 2022.

A screenshot of the article published on Nature Catalysis on April 28, 2022.

Chinese scientists have found a new way to transform carbon dioxide and water into glucose and fatty acids that might be helpful for tackling environmental issues while generating a renewable-electricity-driven manufacturing industry, according to a research paper published Thursday.

The technique comes after another group of researchers in China successfully synthesized starch from carbon dioxide in 2021 that offered a new approach for artificial or semi-artificial food production.

Published on Nature Catalysis – a monthly, online-only science journal incorporating the best research from all areas of catalysis – the researchers introduced a hybrid electro-biosystem. 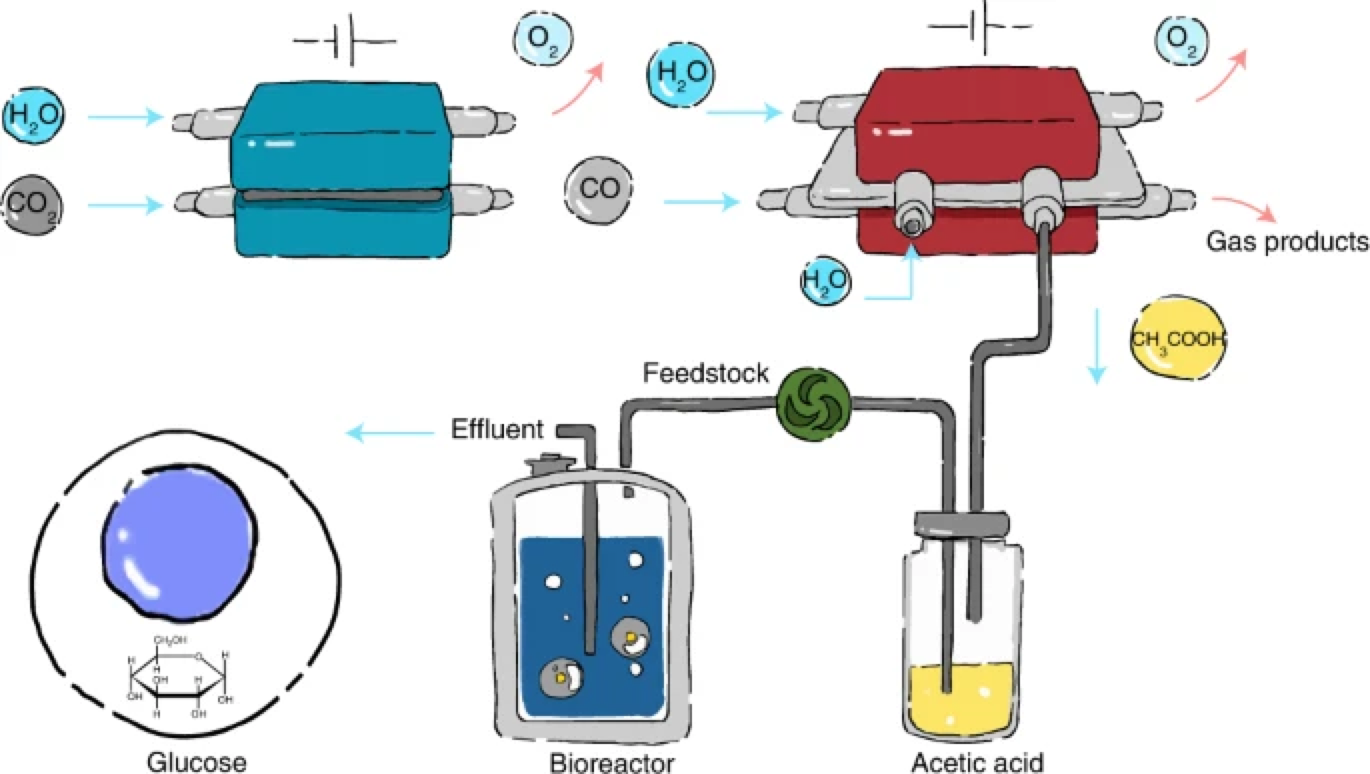 A figure that demonstrates the electro-biosystem. /Nature Catalysis

A figure that demonstrates the electro-biosystem. /Nature Catalysis

The researchers employed a nano-structured copper catalyst that can stably catalyze pure acetic acid from carbon dioxide, and then used genetically engineered yeast to produce glucose in vitro from electro-generated acetic acid.

The method is also shown to be capable of producing other products like fatty acids using carbon dioxide, according to the study.

"This process can be understood as converting carbon dioxide into vinegar and feeding the yeast to produce glucose and fatty acids," said Zeng Jie, the paper's co-author from the University of Science and Technology of China.

The upcycling of carbon dioxide into value-added products represents the tantalizing possibility of a renewable-electricity-driven manufacturing industry and a substantially untapped opportunity to tackle environmental issues and achieve a circular economy, the researchers said.

"With an electrolyte reactor and different microorganisms, we can produce starch, pigment or medicines in the future," said Xia Chuan, the paper's co-author from the University of Electronic Science and Technology of China.