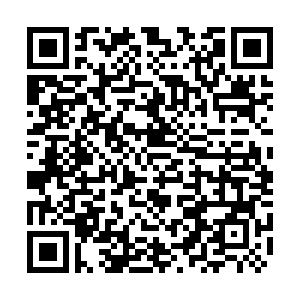 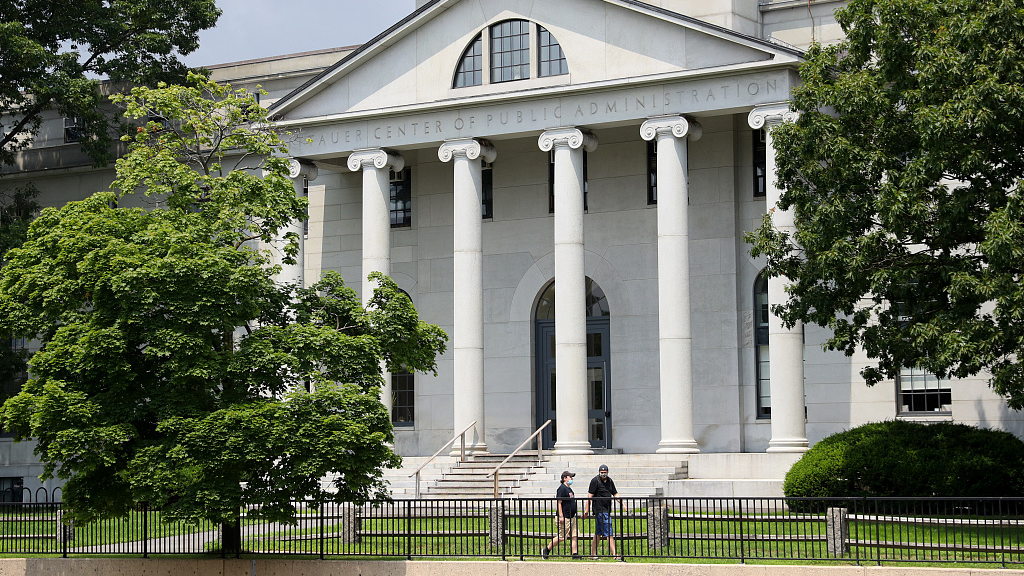 Harvard University released a report earlier this week that revealed its history of exploiting enslaved people, who at the time made up part of daily life on campus.

From the university's founding in 1636 until slavery was found unlawful by the Massachusetts Supreme Judicial Court almost 150 years later, "Harvard presidents and other leaders, as well as its faculty and staff, enslaved more than 70 individuals, some of whom labored on campus," said the 134-page report produced by a committee of faculty members tasked with investigating the university's ties to slavery.

"Enslaved men and women served Harvard presidents and professors and fed and cared for Harvard students," it said.

The report disclosed the names of 41 prominent people affiliated with Harvard who enslaved people. They included four Harvard presidents.

A Harvard steward named Andrew Bordman (II) was found to have enslaved at least eight individuals, at different points in time. The committee also suspected him to be one of the largest slaveholders in Massachusetts, as he may have owned five enslaved people at the same time.

The slavery investigators also found interdependence between Harvard and rich plantation owners on both their wealth.

"Throughout this period and well into the 19th century, the university and its donors benefited from extensive financial ties to slavery," the report said.

"These profitable financial relationships included, most notably, the beneficence of donors who accumulated their wealth through slave trading; from the labor of enslaved people on plantations in the Caribbean islands and in the American South; and from the Northern textile manufacturing industry, supplied with cotton grown by enslaved people held in bondage. The university also profited from its own financial investments, which included loans to Caribbean sugar planters, rum distillers, and plantation suppliers along with investments in cotton manufacturing."

The report was commissioned in 2019 by Harvard to "reckon with" its past misdeeds. Racial inequality has been a dominant subject of national debate in the United States in recent years.

Upon the report's release, the university also pledged $100 million to right those wrongs.

Harvard "evolved from a college defined by its enrollment of white men from elite backgrounds to a university that educates students from all backgrounds, regardless of gender, race, nationality, or economic status," the report concluded. "By the early 1970s, Harvard and Radcliffe no longer were preserves of upper crust, Anglo-Saxon white men and women."