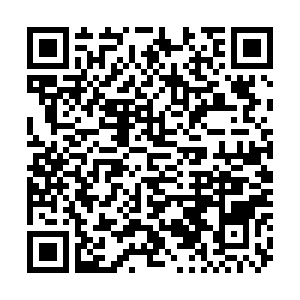 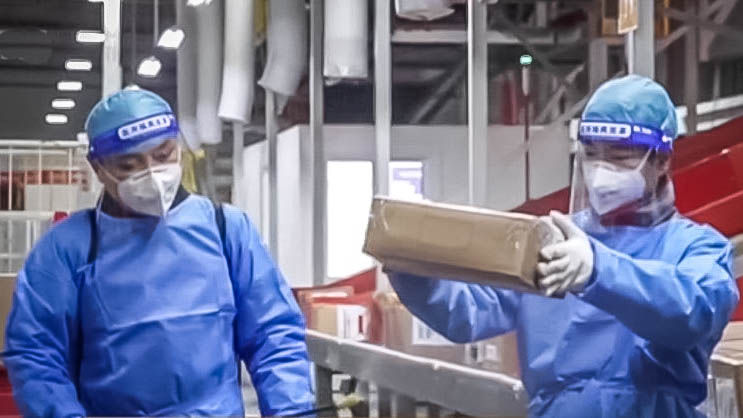 While some companies in COVID-19-hit Shanghai have just resumed production, ports and airports are taking multiple measures to ensure their operations restart smoothly and safely.

ONE WREN, a ship that can convey 14,000 containers, is about to leave Shanghai Port, one of the world's largest ports in terms of cargo tonnage, and head to the West Coast of America.

Like ONE WREN, ships from around the world are able to berth at Shanghai Port and operate normally.

Tu Weifeng, deputy director of the Harbor Supervision Department at the Shanghai Municipal Transportation Commission, told CGTN that the port's shipping container volume had decreased due to COVID-19.

"In April, the daily volume at Shanghai Port has been around 100,000 containers, which accounts for about three-quarters of the pre-pandemic daily volume," Tu said.

The port reported a stable increase in turnover during the first quarter, but the commission said on Thursday that significant disruptions had occurred since the end of March because of the virus outbreak.

According to the official data, turnover at the port picked up by 8.14 percent in the first quarter from a year earlier to 12.26 million 20-foot equivalent units (TEUs).

Tu said the port has around 25,000 staff working hard to provide services that can help to safeguard supply and logistic chains. 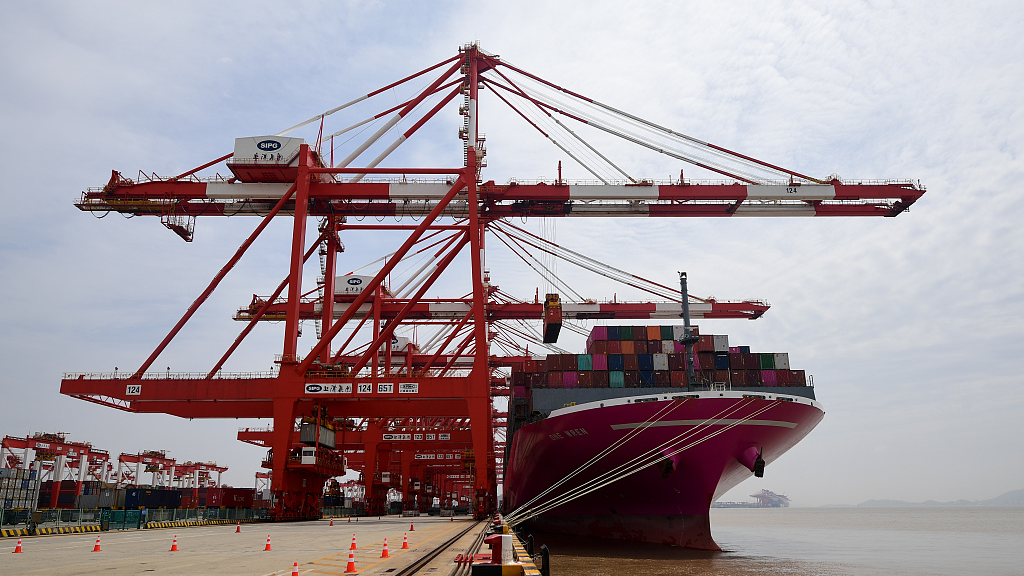 Due to inefficiencies in road transportation, Shanghai Port has launched services aimed at enabling more enterprises to transfer containers by water.

For example, goods that used to be brought into Shanghai by land can now be transited to neighboring Suzhou City's Taicang Port, and then shipped a short distance to the municipality.

This is because water transfers have been enhanced amid the outbreak.

These goods have priority and are quickly disinfected, dispatched and delivered. The green channel saves up to seven hours on deliveries.

The airport's delivery volume has maintained a daily average of about 2,000 tonnes since April 20, well up on the 500 tonnes reported at the beginning of the month.

With daily COVID-19 cases dropping in the past week, Shanghai is planning to accelerate the resumption of industrial activity.