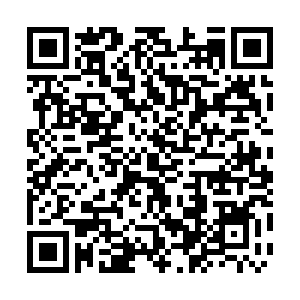 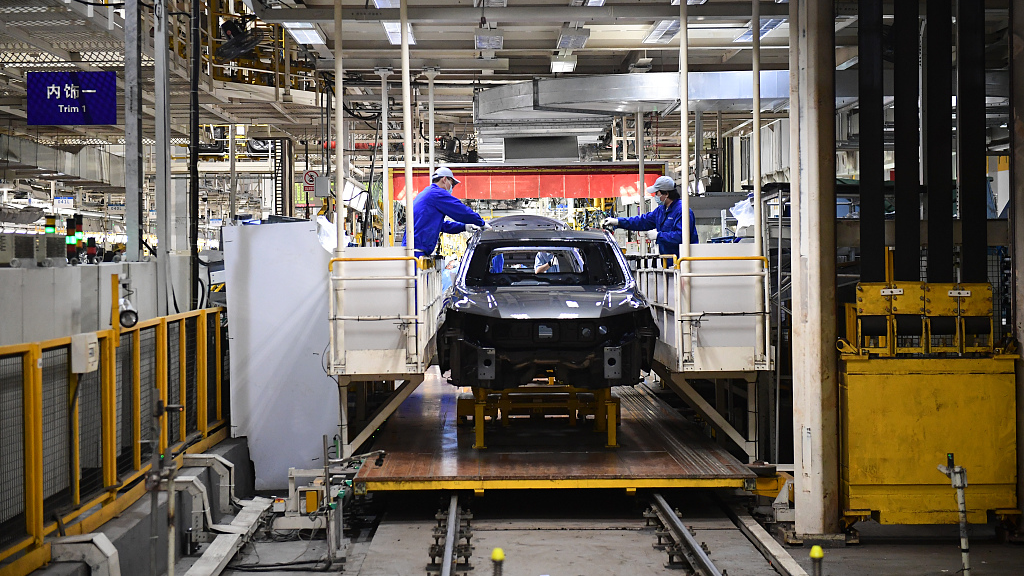 Workers assemble a vehicle at an SAIC Motor plant in Shanghai. /CFP

Workers assemble a vehicle at an SAIC Motor plant in Shanghai. /CFP

More than 80 percent of the companies in Shanghai that were prioritized to reopen have already done so, which serves as a "powerful" impetus for their counterparts to resume work, a local official said on Saturday.

Shanghai has resorted to tough measures to fight the worst outbreak in the country in two years since March, but local officials have vowed to help companies resume production as soon and safely as possible.

Among the 666 firms that local authorities had decided a priority to reopen, U.S. automaker Tesla and Shanghai car manufacturer SAIC Motor have had complete vehicles roll off production lines, while Chipmakers SMIC and Huahong Group continue to keep their capacity utilization above 90 percent, the official said at Saturday's press conference.

In the city where many people have been confined to their communities for over a month, authorities have introduced precaution measures to avert a COVID-19 comeback. Reopened companies are required to operate under "closed loops," which entail living on site, daily testing and rigorous disinfection.