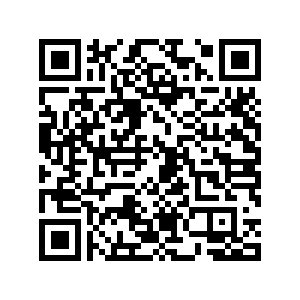 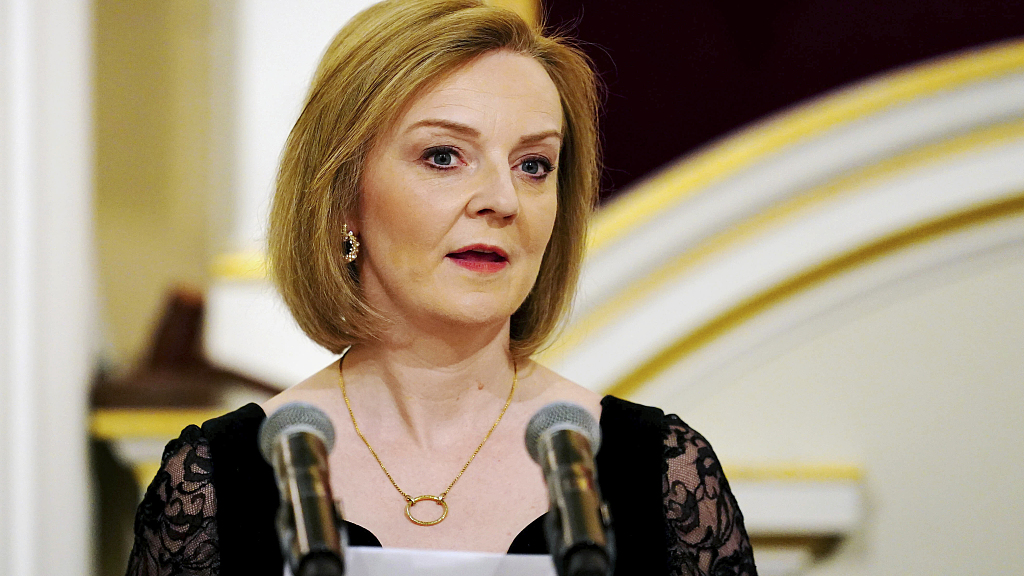 On April 27, British Foreign Secretary Liz Truss delivered a speech at London's Mansion House. She contested the inevitability of China's rise, wrongly accused Beijing of not playing by the rules, and complained that Beijing has not "condemned" the so-called Russian aggression in Ukraine. "Their [China's] rise isn't inevitable. They will not continue to rise if they don't play by the rules," warned Truss.

Raising alarms about Beijing's legitimate rise on the world stage is a poor look for British foreign policy, given its high hopes of defending global security but limited success in properly managing bilateral relationships. On the latter, viewing Beijing as a rival has put opportunities for future progress on the backburner.

After all, China-UK trade was record-setting last year, security cooperation has historic lessons, and new horizons for two-way direct investment stock demands investment in the relationship. But these are strengths easily overlooked when the the UK Prime Minister Boris Johnson leadership clings to its confrontational line on China.

In similar spirit, Truss pointed to the China-G7 trade relations, and delivered the veiled threat of future economic pressure on Beijing, while alluding to sanctions against Russia. That is the polar opposite of the principled global security position that her own administration is vying to represent.

The world has been a front-row witness to the West's "rules-based" order during the Ukraine crisis. It shows in the scores of unilateral sanctions on Russia and a sustained push to undermine delicate peace-talks between Kyiv and Moscow. A wide-range of dangerous weaponry stands facilitated in the conflict, as the West puts its weight behind the North Atlantic Treaty Organization (NATO) to expand – not constrain – its military ambitions in Europe and beyond.

Before questioning Beijing's role on the Ukraine conflict, Truss should factor China's sustained and meaningful diplomacy to get warring sides in the Ukraine conflict on the same page, and to fight back against the perils of sanctions and spillovers that the likes of the UK continue to cheer-on.

On Lithuania, the UK diplomat relaunches the groundless allegation of so-called Chinese coercion. The fact is Vilnius deliberately toyed with China's redline on the Taiwan question and has openly sidestepped its adherence to the ironclad one-China principle. Accusations of Chinese trade coercion also don't add up because any export-related difficulties could be easily managed by competent authorities in China. Still, Vilnius wants to enlist allies and  sell its case at the World Trade Organization (WTO) as credible coercion, when the onus of straining ties falls squarely on it. By pushing the Lithuanian line, UK refuses to wake up to reality. 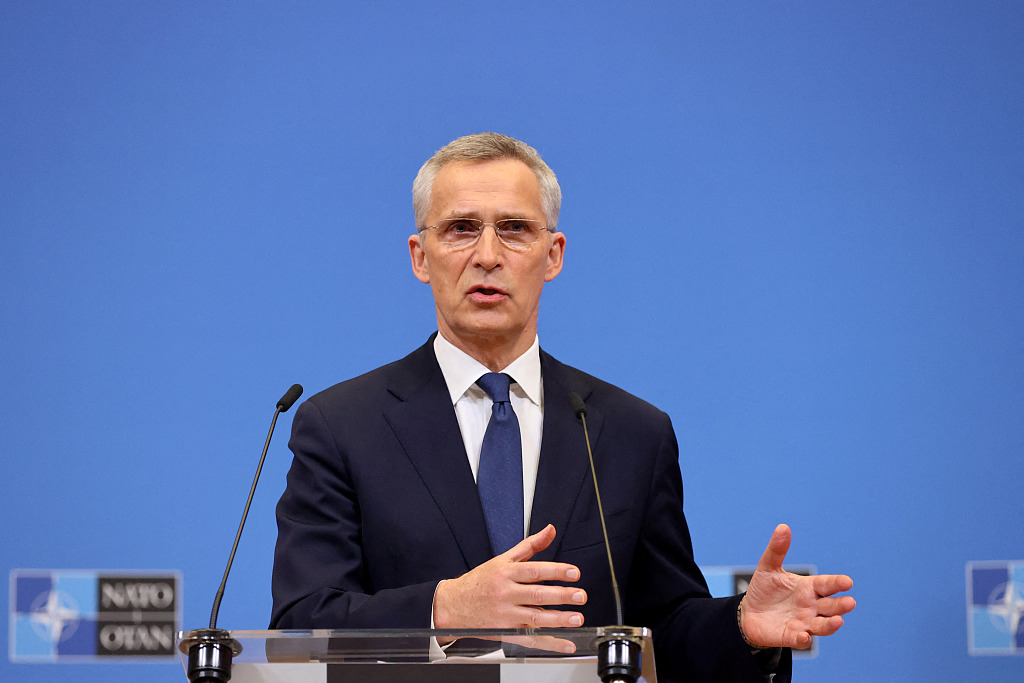 Interestingly, Truss's speech also echoed the Western double-standard on "sovereignty" and mutual respect. "We've shown that we're prepared to prioritize security and respect for sovereignty over short-term economic gain. Not least because we know that the cost of not acting is higher," remarked Truss.

Under this conception of sovereignty, only a cluster of privileged global powers and like-minded countries are guaranteed minimal interference in their internal affairs, but little is the need to extend that same standard of noninterference to other nations.

Take Britain's own dangerous doublespeak on the one-China principle: Truss plays with fire by calling out the Taiwan region – an inalienable part of China – as some democracy that should be "able to defend" itself. The Western double-standard on sovereignty is unmistakable, and this is the very definition of blatant interference.

Then comes the senior UK diplomat's preposterous allegation that Beijing is pushing for military power projection "deep into areas of European strategic interest." In fact, it is the NATO that continues to militarize Europe's eastern borders, is keen to advance military interference in the Indo-Pacific, and is entertaining its expansion at the risk of long-term peace and stability in Europe.

Hence understood, London needs to take a deep look inwards and avoid deflecting Western geopolitical shortcomings on to China. If the motivation is to overlook genuine challenges to the world order, and put ideological clothing on its own relationship with China, London is a long distance from preaching global peace.