Download
U.S. efforts to tackle inflation should worry the rest of the world: report
CGTN 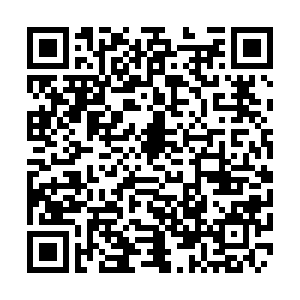 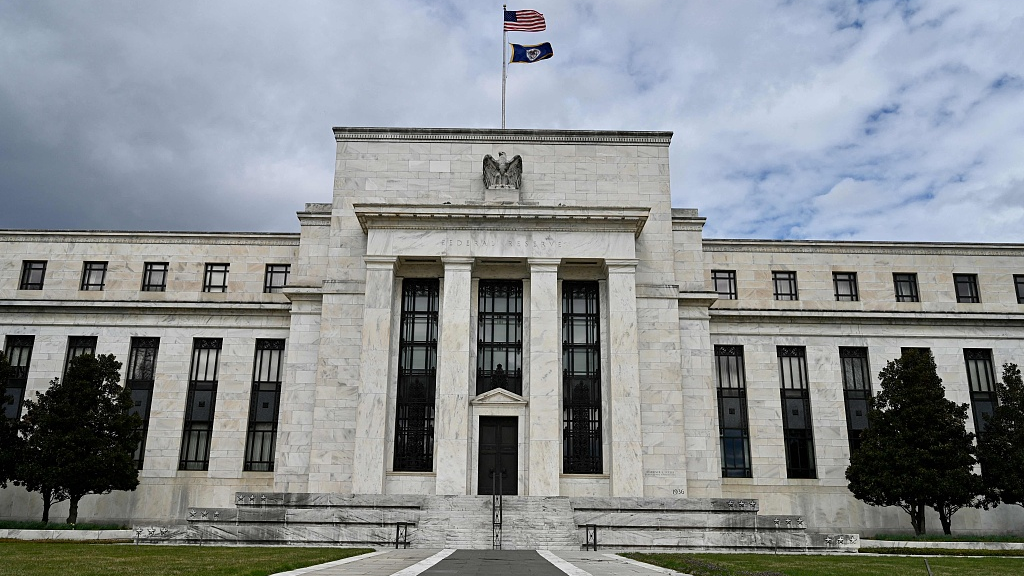 As the U.S. Federal Reserve begins to raise interest rates to quell the highest inflation in decades, the aggressive efforts will make the third world's debts become more difficult to service, the New York Times has reported.

The country's inflation rose to 8.54 percent in March from 7.57 percent in February, with President Joe Biden's signature multi-trillion dollar spending package blamed as one of the drivers of inflation by economists.

Inflation was cited in a new Gallup poll on Wednesday as the most important economic problem facing the U.S., where 42 percent of respondents rated current economic conditions as poor and roughly 76 percent believed it is getting worse.

Surging inflation is weighing heavily on American small businesses, about 40 percent of which plan to increase prices by 10 percent or more to offset their rising costs.

History has shown that the Fed's aggressive efforts to tackle inflation often have long-lasting and negative consequences for countries in the third world, according to the New York Times.

In the 1980s, after several years of inflation, Paul Volcker was appointed as Fed chair, and he raised the federal funds rate up to nearly 20 percent. Inflation slowed by the end of 1982.

However, Volcker's decision had a spillover effect beyond the U.S. borders, as debts accrued by foreign countries became more difficult to service, which led to a wave of defaults among those countries, beginning with Mexico in 1982 and spreading throughout Latin America and beyond.

There's particular concern over extremely high levels of emerging-market debt now, as about 60 percent of low-income developing countries are experiencing debt distress or are close to it, according to the estimates by the International Monetary Fund.

The Fed may precipitate another global crisis, and Sri Lanka's recent default may be the first domino to fall, according to the New York Times.

The Fed's tighter monetary policy will force other countries to raise their interest rates as well to prevent capital flight and currency instability, which will contract their economies and threatening recovery from the pandemic.