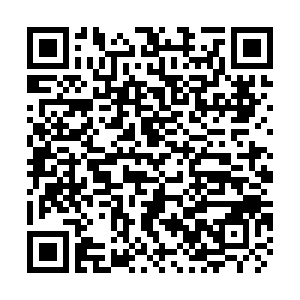 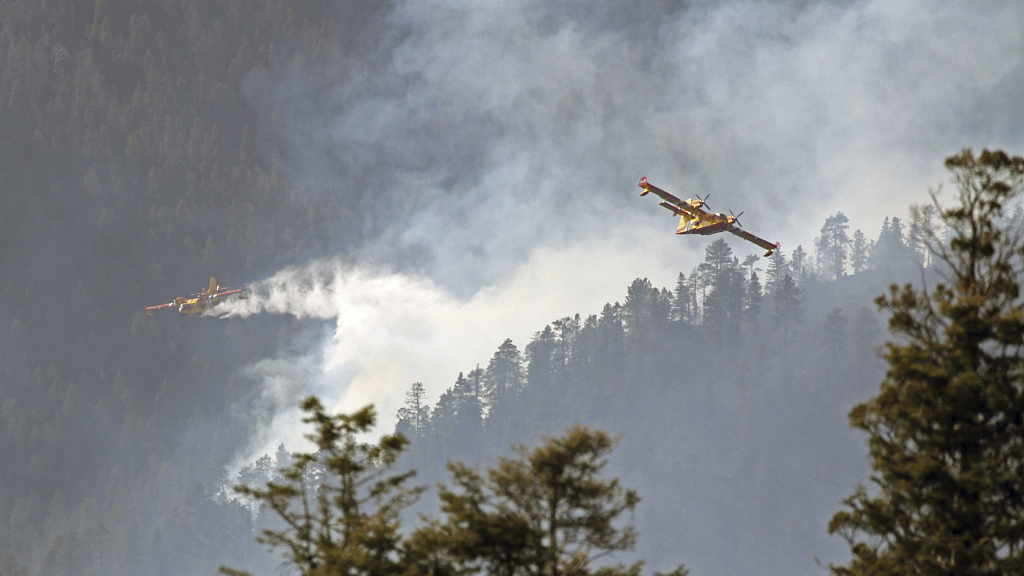 Roughly 300 structures have been destroyed in the southwestern U.S. mountain state of New Mexico as authorities fear that wildfires burning for nearly two weeks will be strengthened by high winds, dry air and warmer temperatures in the coming days.

The Calf Canyon and Hermits Peak fires in northwestern New Mexico had burned nearly 66,000 acres (26,709 hectares) as of Friday morning and only 37 percent had been contained, the state's fire department said on its website on Friday.

When wind-fanned flames reach heights of more than 5 feet (1.5 meters), crews can no longer attack the fire aggressively at its edges and must move farther away to a more defensive posture, said Mike Johnson, a spokesman for the incident management team overseeing the Calf Canyon and Hermits Peak fires.

Another large fire, the Cerro Pelado Fire, which started one week ago just 7 miles (11 kilometers) east of the village of Jemez Springs, also in the northwest of the state, is burning in ponderosa pine and mixed conifer trees and brush and is only 15 percent contained. Three homes were lost in the fire and 7,245 acres had been burnt as of Friday, according to the state's fire department. 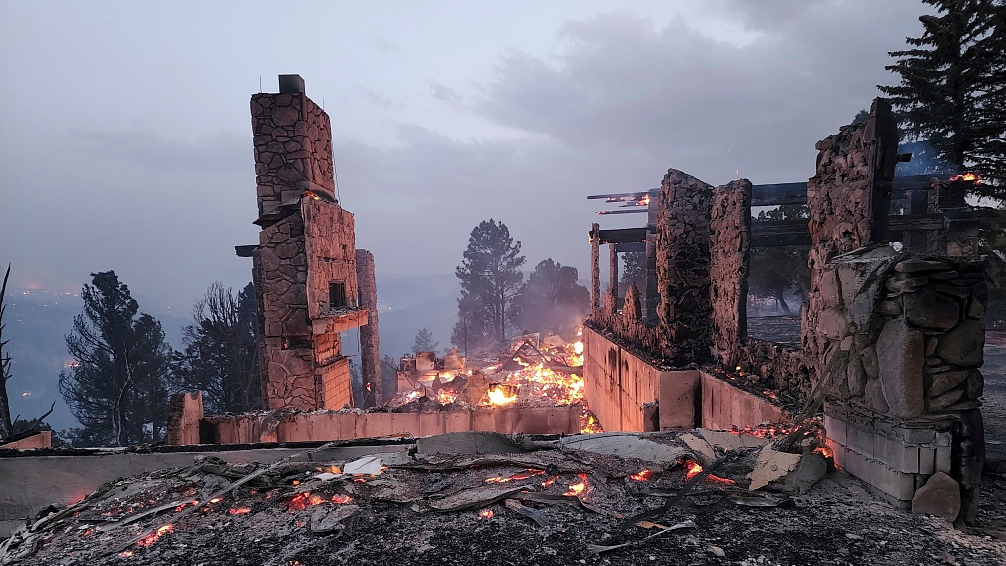 The remains of a home after a wildfire spread through the village of Ruidoso, New Mexico, U.S., April 13, 2022. /CFP

The remains of a home after a wildfire spread through the village of Ruidoso, New Mexico, U.S., April 13, 2022. /CFP

On Thursday afternoon, a new fire named the Freelove Fire started on the western side of the Valles Caldera National Preserve in the Freelove Canyon area, said the fire department, which predicted more fire activity in the area in the coming days as high winds may prohibit the use of aircraft and thus restrict ground resource work.

Earlier this week, a 10-acre wildfire was reported on the Alamo Navajo Indian Reservation, about four miles east of Alamo. State and federal fire teams responded.

More than 20 wildfires burned in at least 16 of the state's 33 counties last week, bolstered by gusty winds and drought conditions, the state's governor Michelle Lujan Grisham said on Saturday.

Wildfires have burned more than 173,000 acres across the state so far this year, more than the figures in seven of the last eight years, according to the latest data from the Southwest Coordination Center.

The wildfire season in the region normally starts in May or June, but this year is dangerously early. CNN Meteorologist Monica Garrett said on Friday that New Mexico in April had seen a year's worth of fire activity, citing dire fire weather and ongoing megadrought that have left no moisture in the soil.