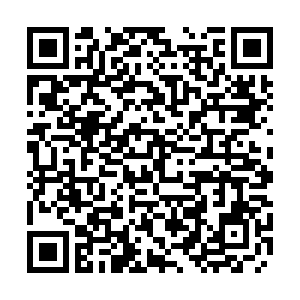 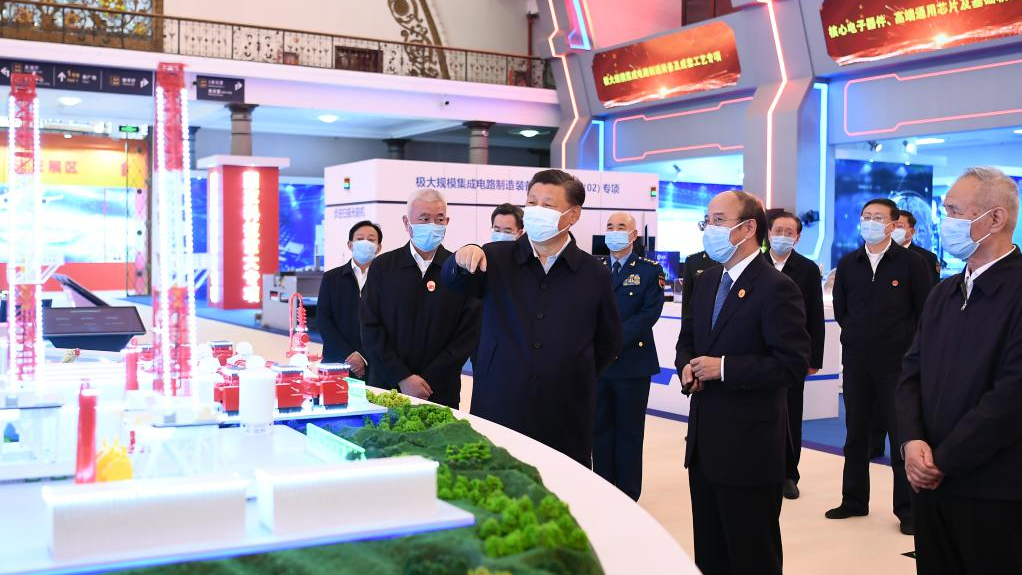 An article by Chinese President Xi Jinping on building China into a leading country in science and technology and achieving sci-tech self-reliance and self-strengthening at higher levels will be published on Sunday.

The article by President Xi, also general secretary of the Communist Party of China (CPC) Central Committee and chairman of the Central Military Commission, will be published in this year's ninth issue of Qiushi Journal, a flagship magazine of the CPC Central Committee.

Highlighting the importance of science and technology in the cause of the Party and the people, the article notes that efforts to facilitate its development must be directed to developing cutting-edge technologies, spurring economic growth, meeting the country's critical needs, and improving the people's health.

China should achieve innovation and breakthroughs in core technologies in key areas, says the article, noting that scientific and technological innovation must be carried out to address the most immediate and pressing problems.

To enhance the country's strategic scientific and technological capability and improve the overall efficiency of the institutional support for innovation, national laboratories, research institutes, colleges and leading tech firms should take up their due responsibilities, the article says.

Institutional reforms should proceed to establish the basic system that supports innovation, says the article.

It also emphasizes the important role of talent cultivation in facilitating innovation.