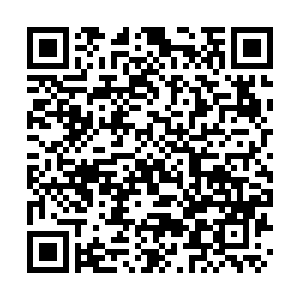 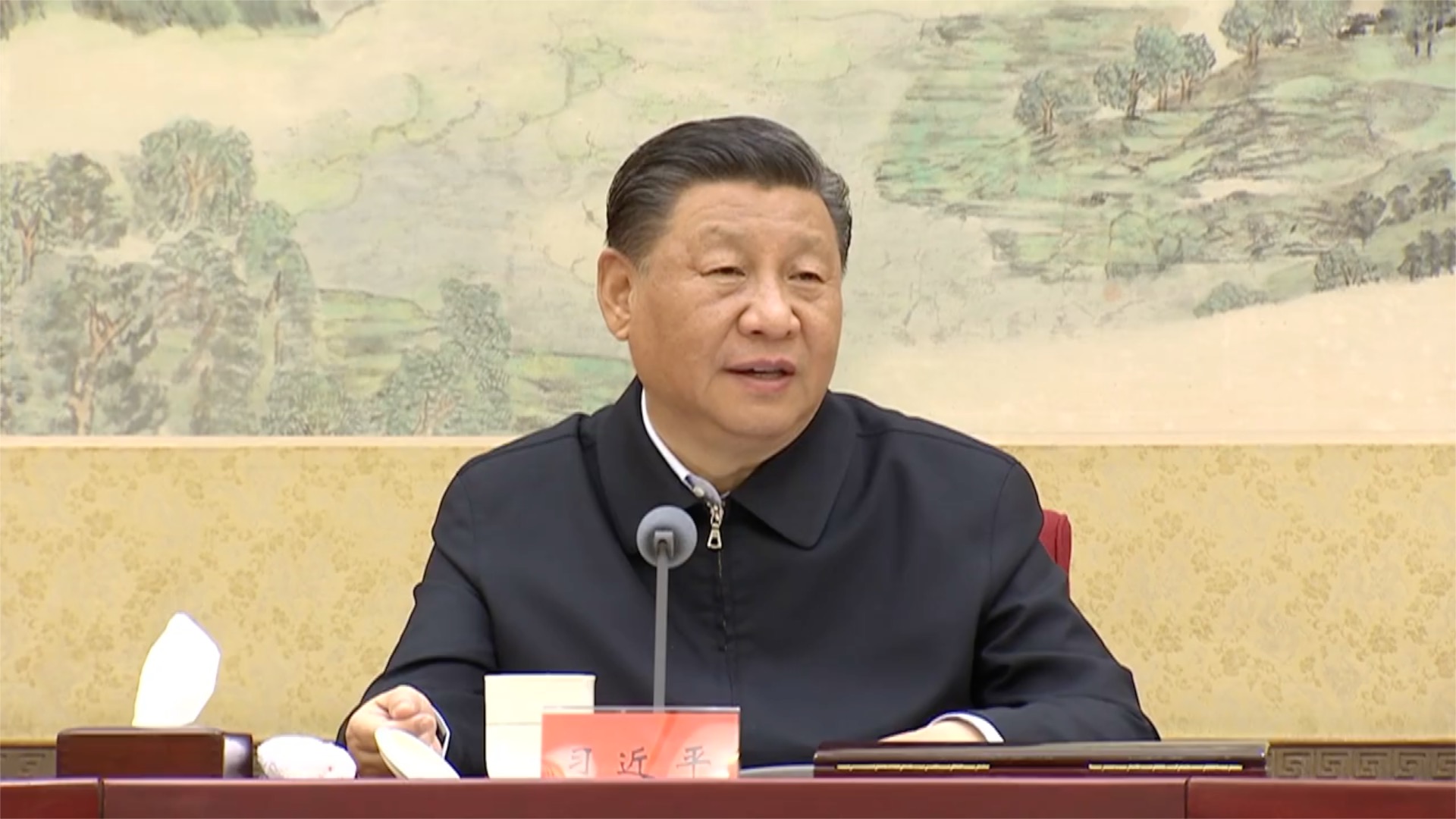 "Capitals are by nature profit-seeking. If not regulated and restrained, they will bring immeasurable harm to economic and social development," Xi, also general secretary of the Communist Party of China (CPC) Central Committee, told a group study session of the Political Bureau of the CPC Central Committee on Friday afternoon.

Yet he also called to give play to capital's positive roles. "Capital is an important force to promote social productive forces," he added.

President Xi demanded efforts to regulate and guide the healthy development of capital in China in accordance with the law, aiming for a new economic model which features higher-level opening-up.

It is related to adhering to the basic socialist economic system, the basic national policy of reform and opening up, high-quality development and common prosperity, and national security and social stability, he noted.

Reform of the capital market

At the meeting, President Xi urged "full implementation" of a supervision mechanism which ensures fair competition and would eliminate "all sorts of" potential barriers for all capitals.

"[We] need to make sure that all kinds of capitals have equal opportunities, fair access, and orderly competition," he said.

He also called for continuous opening-up to the outside world, expressing hope for "attracting more foreign capital" to invest and prosper in China with "a fine market environment." The Chinese president also encouraged Chinese companies to go global.

"Traffic lights" should be established to regulate and guide capital development, President Xi said at the meeting, which essentially calls for a legal framework with well-created system, clear logic and complete guidance.

He urged "a strict control" for those hoping to enter the market, demanding "scientificity and accuracy." Xi also ordered stronger law enforcement for anti-monopoly and anti-unfair competition supervision for those already in the game.