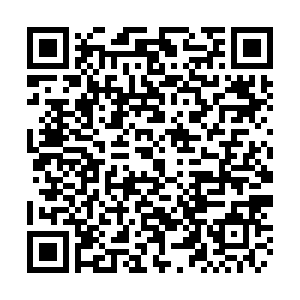 China is conducting scientific research to better understand the Qinghai-Tibet Plateau. Paleobotanical researchers from the Chinese Academy of Sciences found plant fossils from 15 million years ago at an altitude of 5,800 meters on Mount Qomolangma. 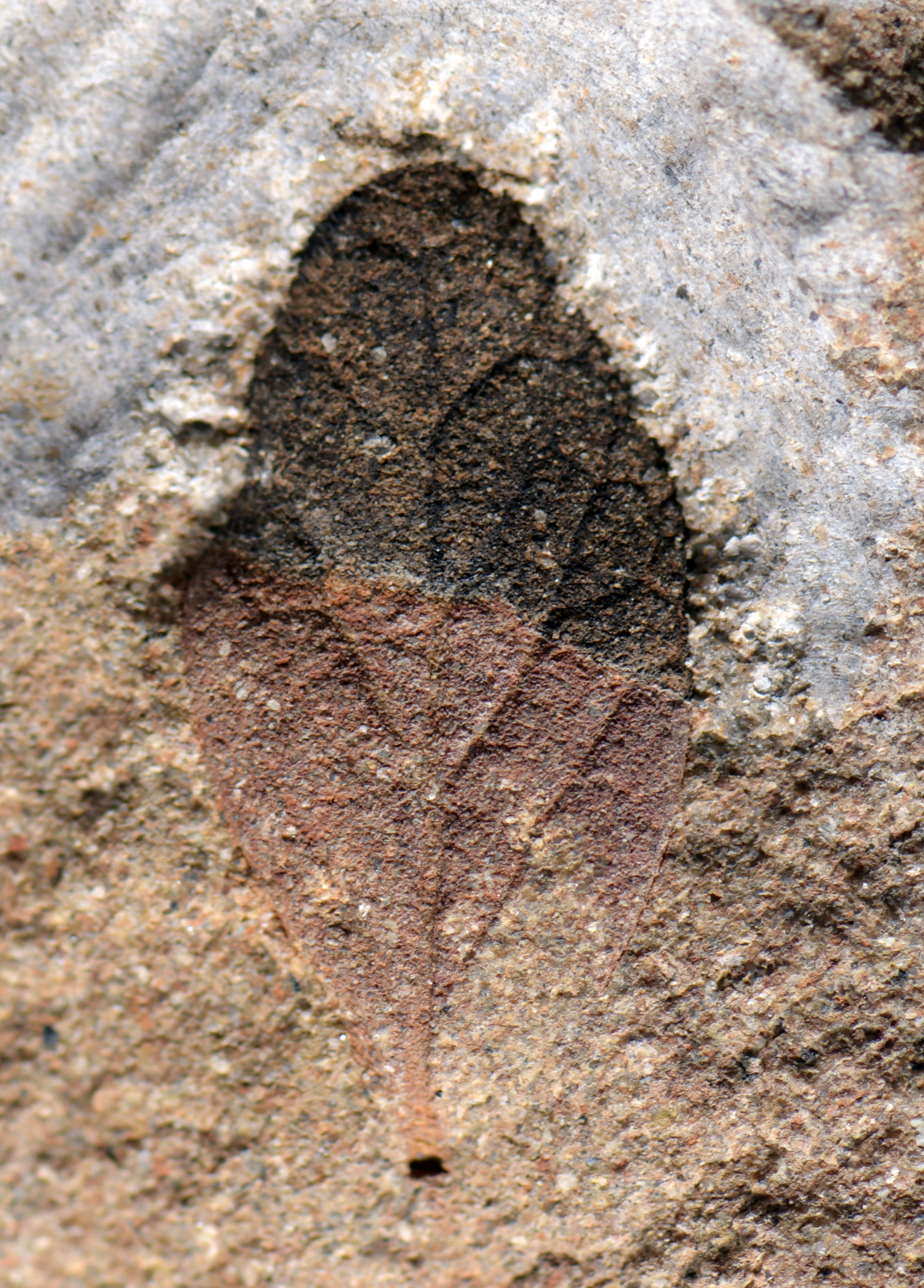 According to the team, these fossils were once alpine oak leaves and underground tubers of equisetum. These plants cannot grow at such high altitudes and their discovery helps understand the history of land shifts and the evolution of plant diversity around Qomolangma. More than 200 million years ago, the Himalayas was covered by the Tethys Sea. Due to the collision between the Indian plate and the Eurasian plate, the crust rose and formed the highest mountain range on Earth. These fossils bear witness to the violent crustal movement in the Himalayas. 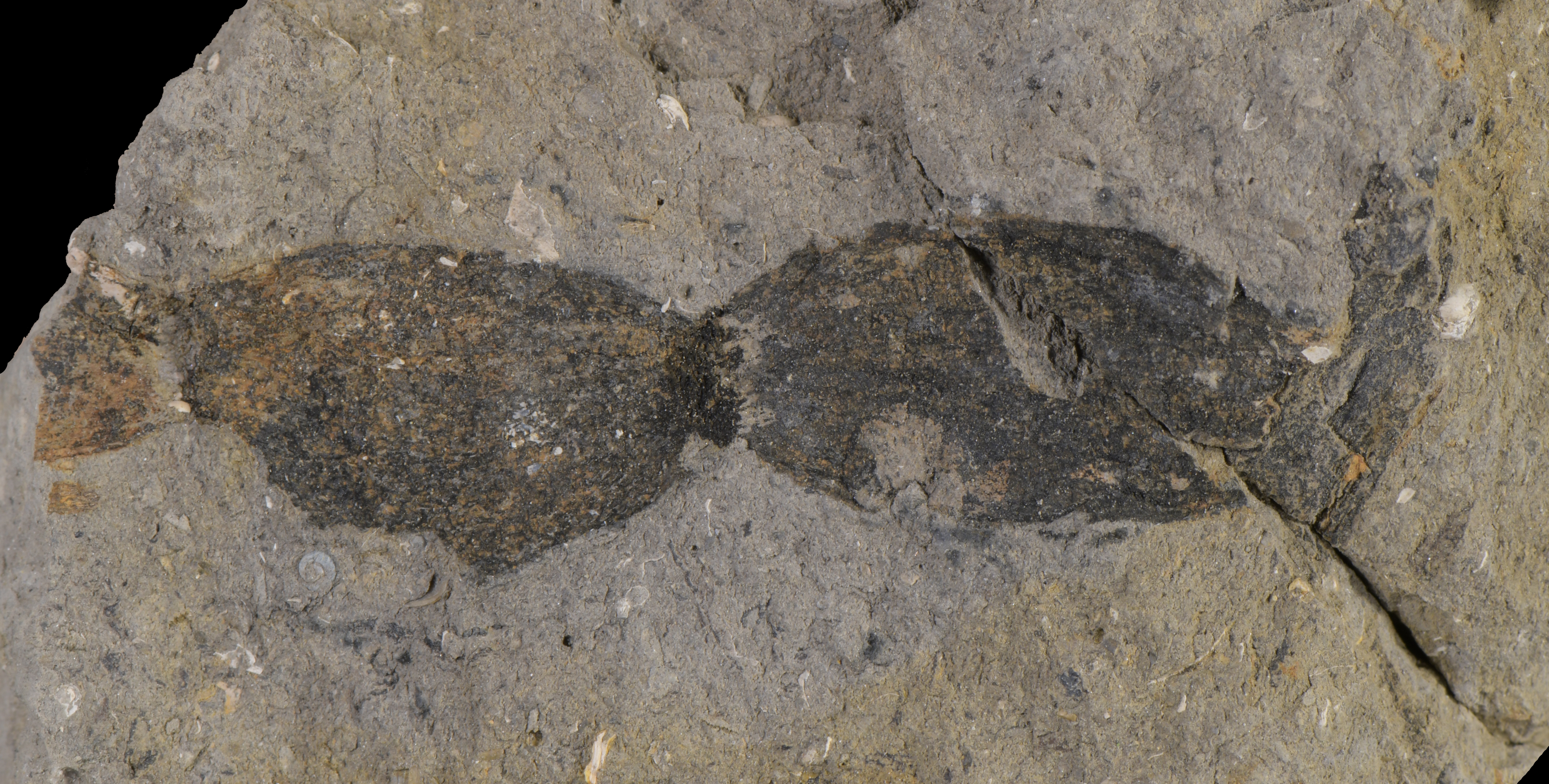 Su Tao, a researcher at the Chinese Academy of Sciences, said the research continues to focus on the evolution of plant diversity and the history of environmental change on Qomolangma. The team surveyed rock layers from five different geological periods on the mountain and collected many plant fossils, sporopollenin and rock samples. In the next stage, the team will continue to investigate ancient plants and animal fossils in the biological fossil strata of Qomolangma and its surrounding areas to learn more about the evolution process of ecosystems on the mountain.