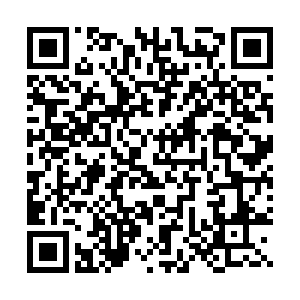 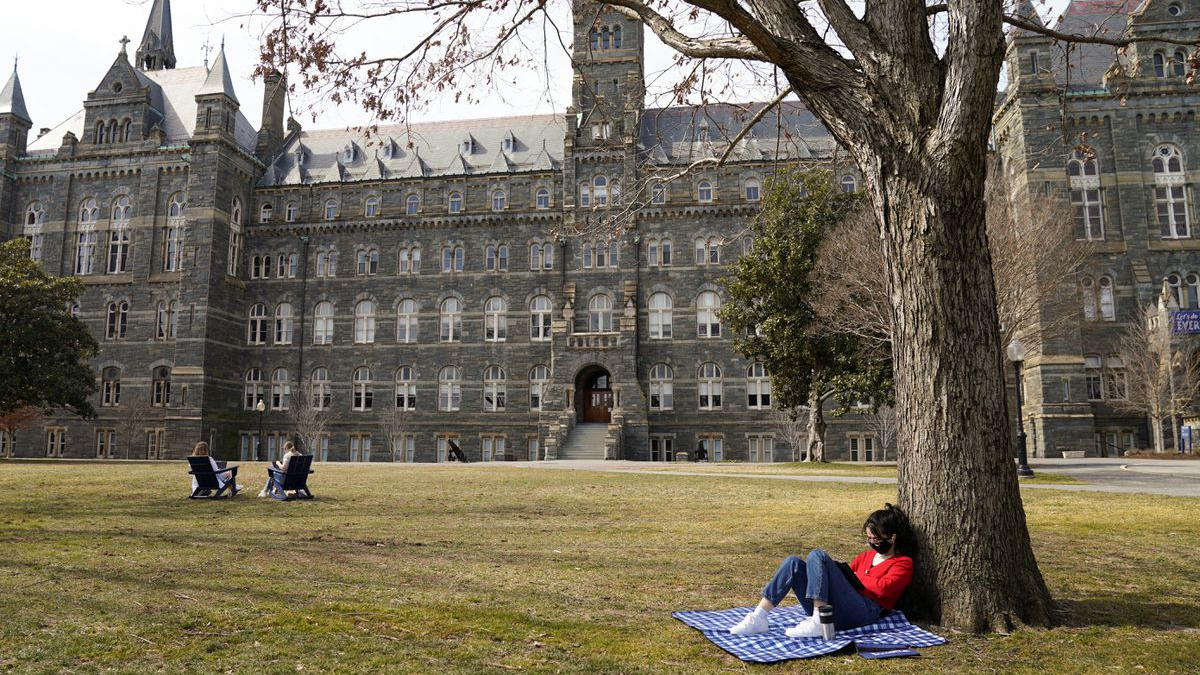 About a third of all college students in the U.S. considered withdrawing from their studies in the past six months, United Press International (UPI) has reported, citing a Lumina Foundation and Gallup poll released on Wednesday.

"Emotional stress caused by COVID-19, the cost of tuition and difficult coursework were the three most-reported reasons students considered taking a break," said UPI in its report of the poll.

Some 32 percent of bachelor's degree candidates reported considering withdrawing for at least a semester, and 41 percent of associate degree students considered taking a break in the past six months, according to The State of Higher Education 2022 Report.

Colleges are adding mental health counseling to existing academic help. Virtual classes, which became a quick necessity during the pandemic, make education accessible to those students who need a break, the report said.

"Many schools are offering de-stressing activities to reduce anxiety before midterm and final exams," it said.