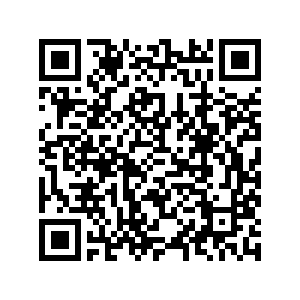 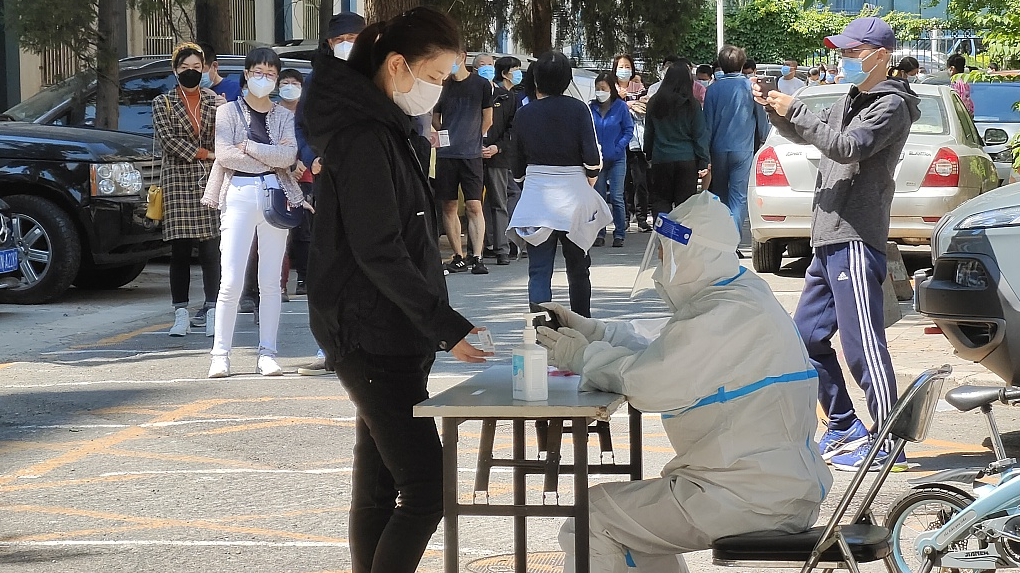 Most of the new infections were reported from areas already under monitoring and control while only a few cases were detected from mass testing, Pang Xinghuo, deputy head of the Beijing Municipal Center for Disease Prevention and Control, said at the press briefing.

"It's a critical time for Beijing to contain COVID-19," said Pan. "The spread of the virus is at its plateau."

Pan said the measures to fight the virus must be swift and constantly adjusted to the changing situation.

Xiaotangshan is located about 30 kilometers north of central Beijing and was used to treat SARS patients in 2003.