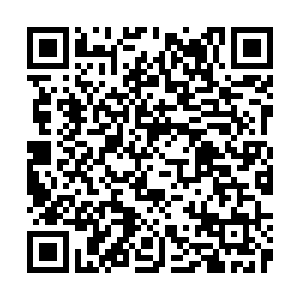 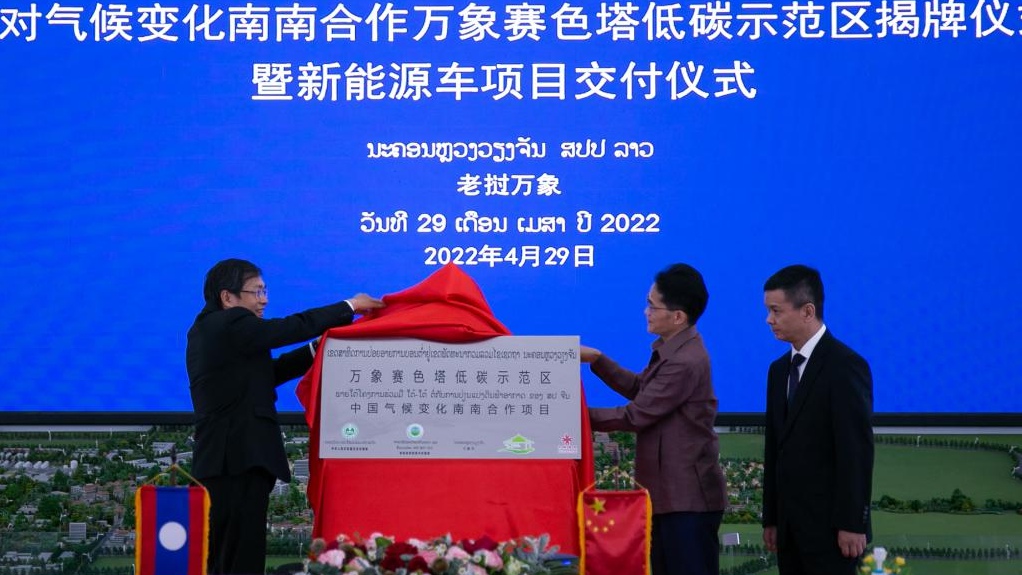 The inauguration ceremony of the Vientiane Saysettha Low-Carbon Demonstration Zone, jointly built by China and Laos, was held via video conferencing on Friday.

The event indicates construction of the demonstration zone has entered a new phase, opening a new chapter for China-Laos cooperation to address climate change in the framework of South-South cooperation.

Zhao Yingmin, vice minister of China's Ministry of Ecology and Environment, said in his speech that the low-carbon demonstration project in the Vientiane Saysettha Development Zone (SDZ) serves as an important step to implement the action plan on building the China-Laos community with a shared future, and highlights the joint efforts addressing climate change made by the two countries.

Located in Vientiane, Laos, the SDZ covers an area of 11.5 square kilometers. It is a key cooperation project between the governments of China and Laos, with the zone expected to function as both an industrial park and a new town of the Lao capital, with a total planned investment of about $5 billion.

China is willing to continue to work with the Lao side to further strengthen cooperation in the fields of environmental protection and climate change response, promote green and low-carbon sustainable development, so as to benefit the two peoples and make greater contribution to the building of a community with a shared future between the two countries, the Chinese official said at the ceremony.

In his speech, Saynakhone Inthavong, vice minister of the Lao Ministry of Natural Resources and Environment said the Saysettha Low-Carbon Demonstration Zone project is a model for bilateral cooperation in addressing climate change.

"I wish the cooperation between Laos and China on the environment will achieve greater results," he said.

On the same day, the Chinese side officially handed over the second batch of assistance supplies for the demonstration zone to the Lao side, including 12 new energy buses, eight new energy trucks, and eight new energy law enforcement vehicles.

In August last year, the first batch of China-aided materials arrived in Vientiane. So far, all the material assistance proposed in the memorandum of understanding on cooperation in building the Vientiane Saysettha low-carbon demonstration zone has been fully realized.

On July 16, 2020, the environment ministers of China and Laos signed this memorandum of understanding during a video conference.

In the past two years, teams from both sides have made joint efforts to overcome difficulties from the COVID-19 epidemic and complete the planning work for the low-carbon demonstration zone, including on development goals, main tasks and key projects.